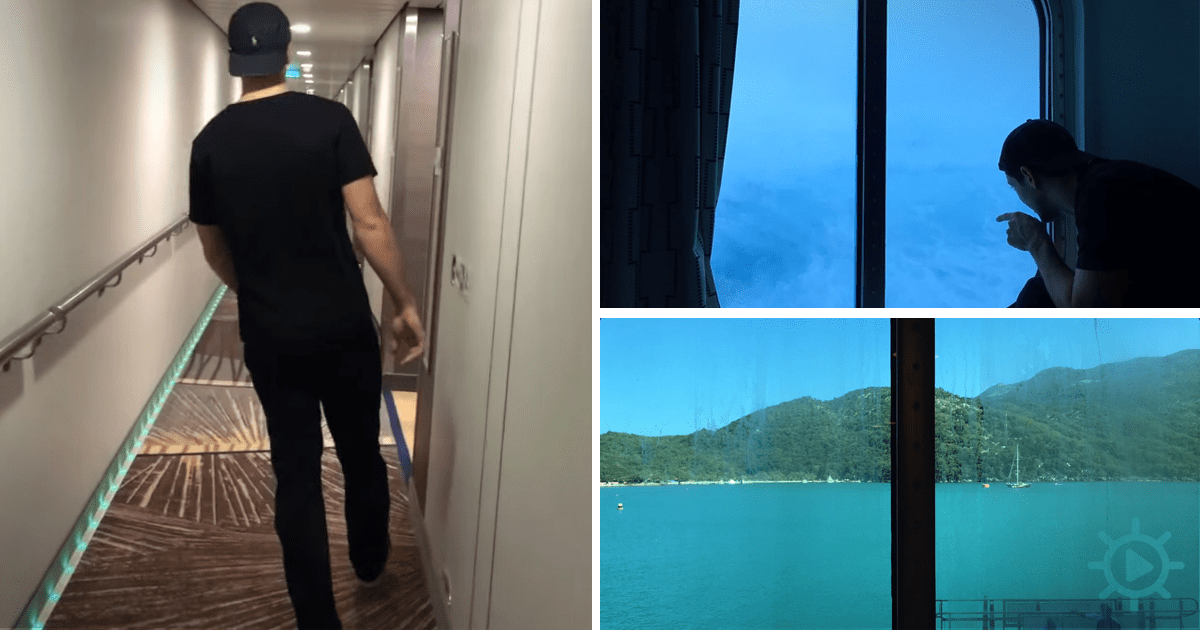 At some time or another, you’ve probably thought about going on an ocean voyage. Maybe it would be a nice way to get away from it all — and usually, it is. You get to enjoy some sea air and sightseeing in exotic ports of call.

Nowadays, there’s a lot more to shipboard entertainment than shuffleboard: swimming pools, water slides, theatrical extravaganzas, music, movies, video games, casinos, you name it. The food is light years beyond the hardtack and salt pork that sailors of yore subsisted on: modern-day cruise ships have endless buffets as well as fine dining. 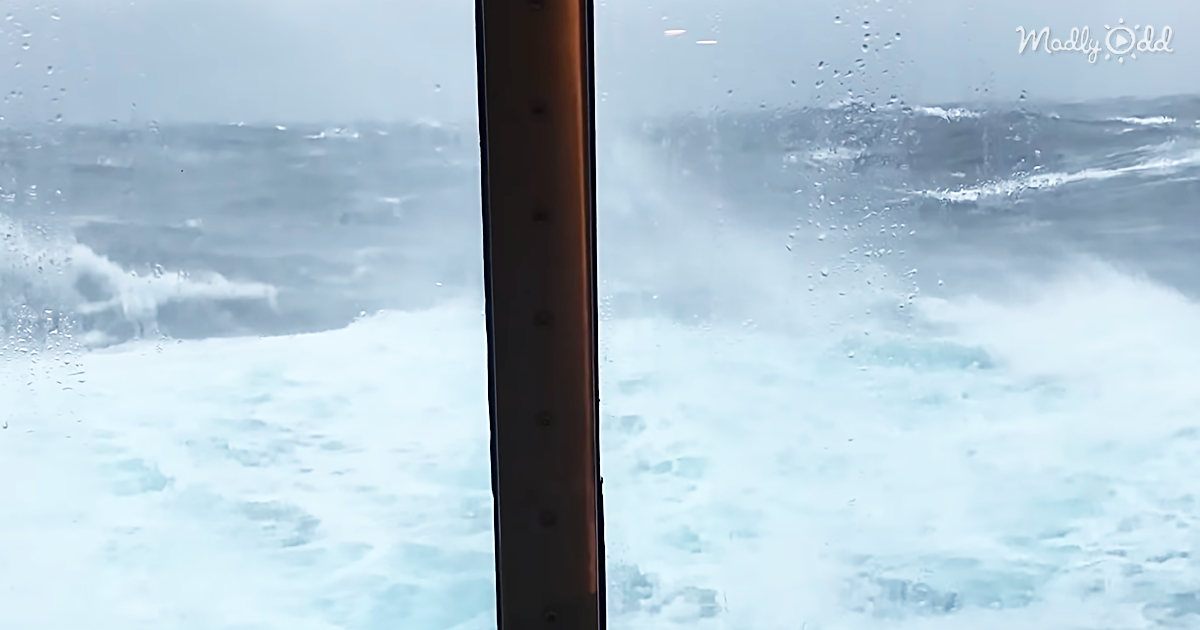 Even the largest and most sumptuous cruise ships are not immune to the weather. And when the weather on the high seas gets rough, it gets really rough. Cruise ship captains do their best to avoid foul weather, but sometimes that’s not possible, especially if Mother Nature is in the mood to throw a few surprises everyone’s way.

One particularly fascinating (and terrifying) oceanic phenomenon is the “rogue wave.” These are truly monstrous waves, upwards of 100 feet high, that come out of nowhere. For a long time, people denied the existence of rogue waves: just tall tales from sailors who’d had too much grog. It didn’t occur to them that there were so few eyewitnesses because so few had survived an encounter with such a wave. And indeed, as the years have gone by, scientists have come to understand that rogue waves are not only real but disturbingly common. 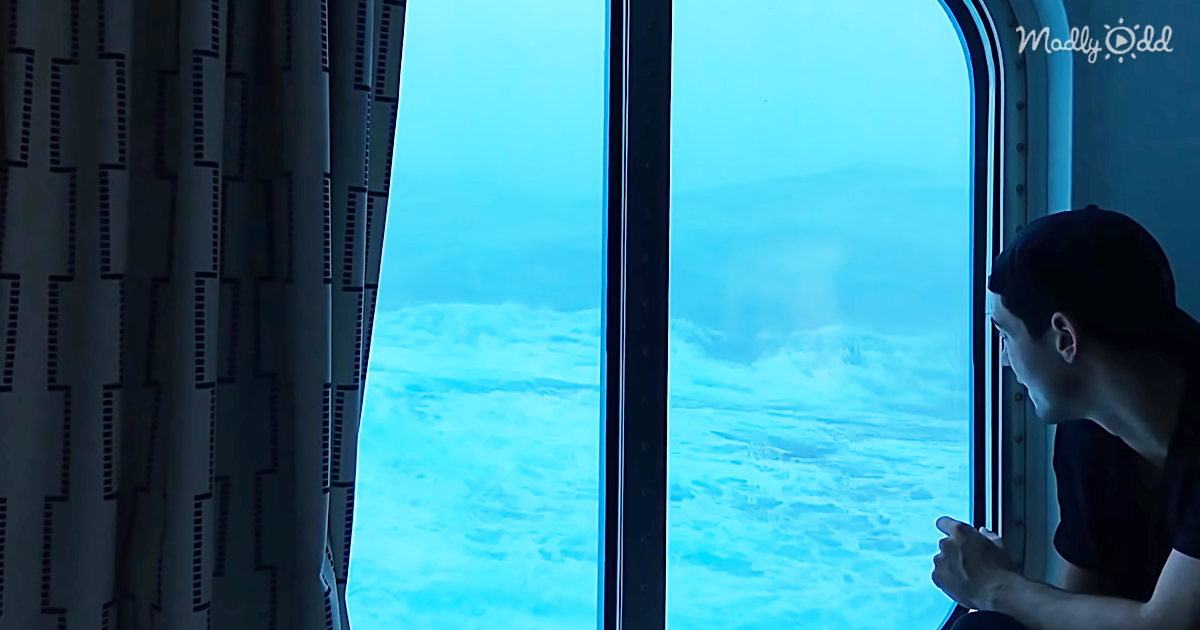 There aren’t any rogue waves in the video posted below, but as you’ll see, these non-rogue waves are mighty impressive. Throw in the 120 mile-per-hour winds that were howling, and you’ll be glad you’re on dry land.

The ship being tossed by this storm is the “Anthem of the Seas,” one of the largest ships afloat: it’s longer than an aircraft carrier and about 50% heavier. Check out the video below to get whole new respect for the sea. 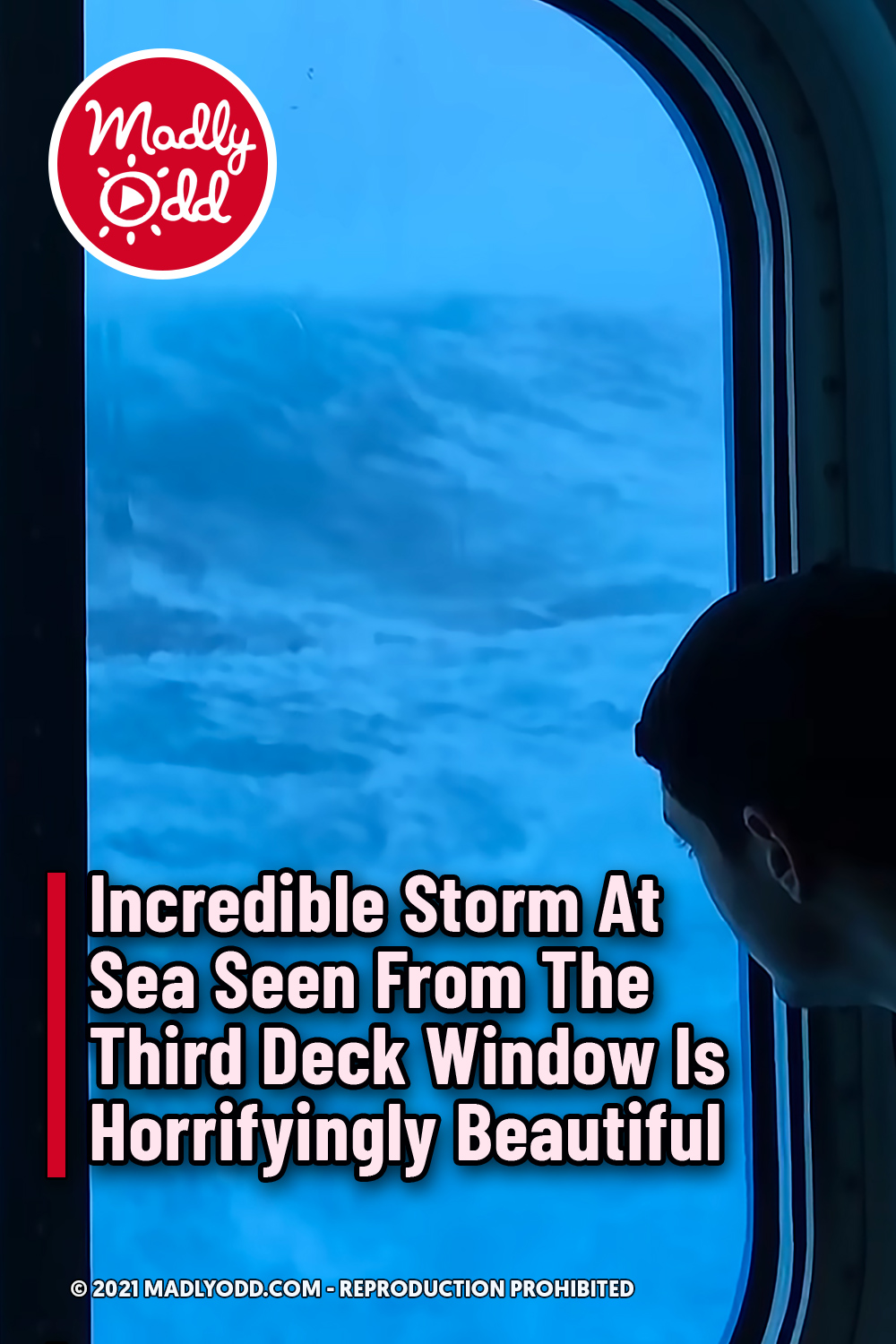