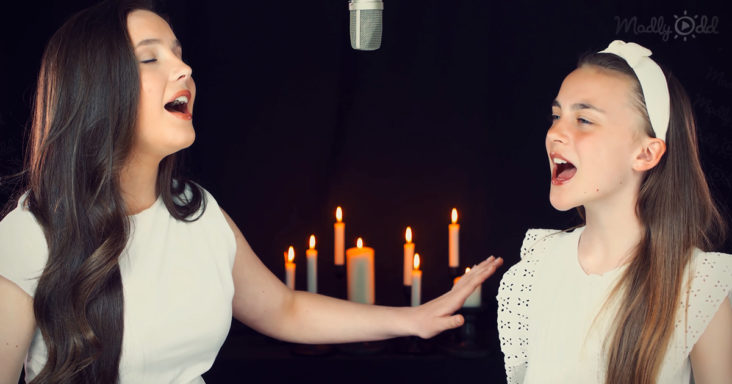 Two sisters recently wowed the world with their heartwarming rendition of “When You Believe from the Prince of Egypt. While the song was originally sung by Whitney Houston and Mariah Carey for the 1998 film, “The Prince of Egypt”, the sisters were able to give it a fresh new twist.

The song has gone down folklore as it won an Academy Award for best original song. The massive success comes as little surprise as it’s an adaptation of the Biblical story of Exodus.

Given that it’s a tale about people fleeing Egypt to the Red Sea and the Promised Land, they couldn’t have chosen a more apt song. Even better, their cover of the song is perfectly executed. 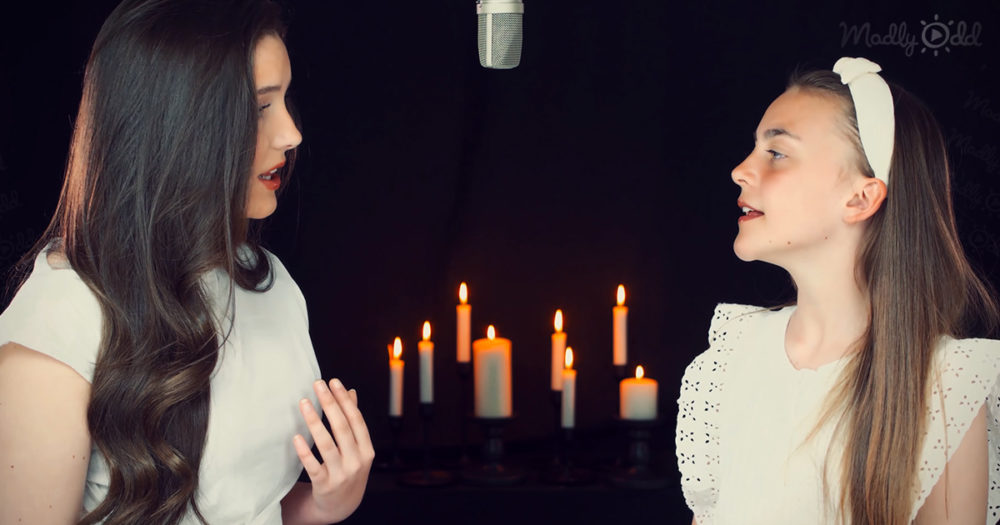 As the lyrics indicate, the people recall tough times that have made them question their own faith. Admittedly, such a thing is possible when you pray to God and your prayers still go unanswered.

With their faith in question, they wonder whether it has all been a waste of time. Fortunately, the characters reach an epiphany when they realize that even during the most difficult of times, their faith needs to remain strong.

A great talent on her own, Whitney Houston also happened to sing in the church choir while growing up. On the other hand, Mariah Carey always connected to her faith through music.

The sisters, Lucy Thomas, 17, and Martha Thomas, 11, seem to have a natural connection. Thankfully, they were happy to showcase their talents by sharing this melodious tune with the world.