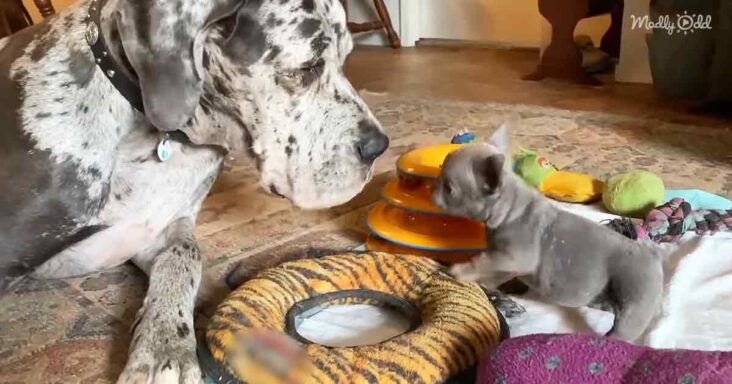 Levi was a French Bulldog and extremely tiny when she was a puppy. When he was introduced to his foster parents, they thought Levi would never become big and strong like other French Bulldogs. However, the vet also stated that Levi was born smaller than his usual size. 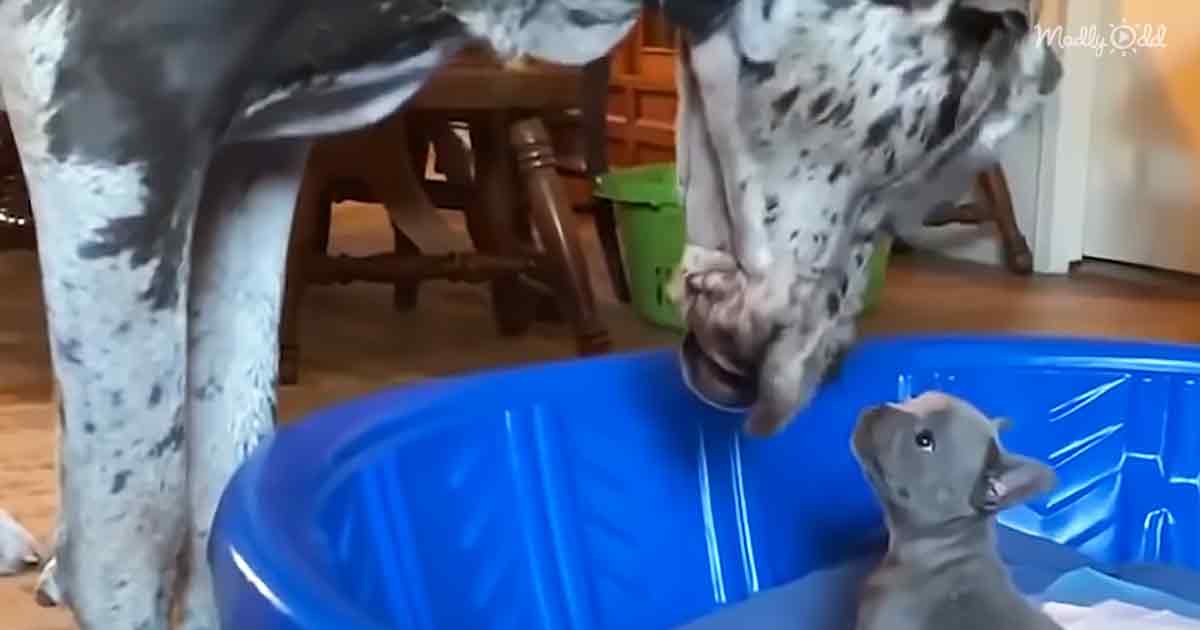 The tiny Frenchie always felt tired and could hardly keep his head up. However, Levi’s foster parents never gave up on him. Instead, they gave him all the love and care he needed to become strong again. Thankfully, Levi had a guardian angel to look after him all the time in the form of a Great Dane named Shelby.

Shelby used to look after Levi. She was highly fascinated by Levi’s tiny size. Gradually, Levi gained some physical strength, and his overall condition improved. This was when Shelby decided to teach him everything she knew. However, he was not a very good student. 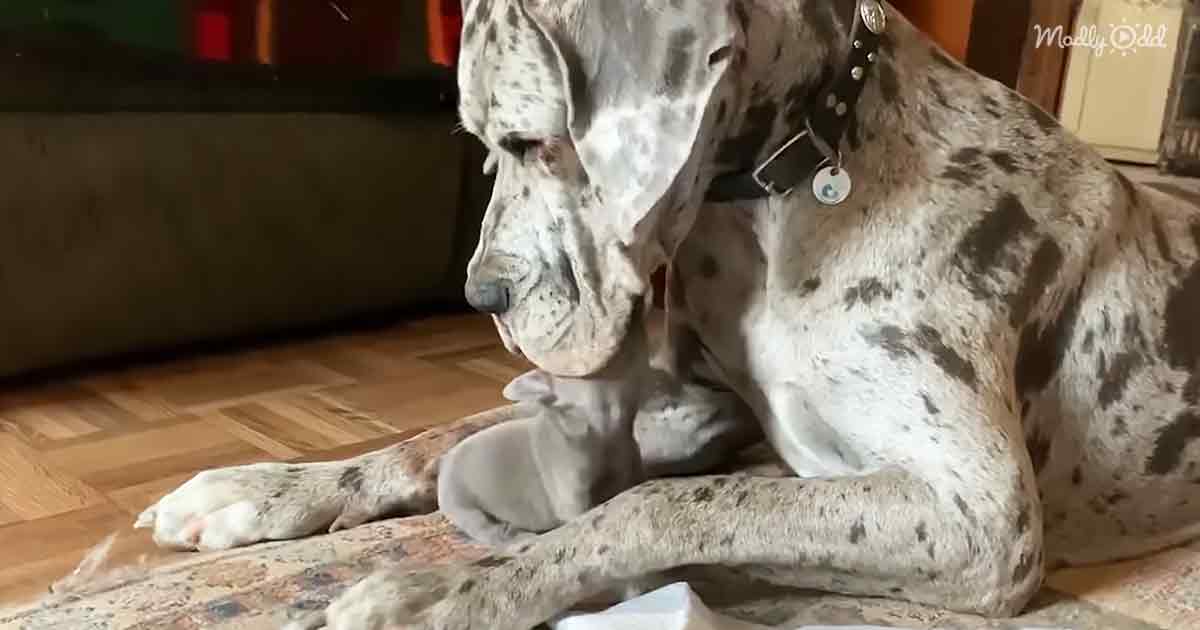 Levi would always give little love nibbles to Shelby whenever she tried to teach him something. However, the Great Dane never paid heed to Levi’s pranks. Soon the French Bulldog was ready to shift to his forever home.

There were bigger dogs at Levi’s forever home who did not like the idea of hanging out with someone so tiny. Nonetheless, Levi was too cute to resist. He knew how to play with bigger dogs, despite his small size. He was never intimidated, thanks to everything that Shelby had taught him. 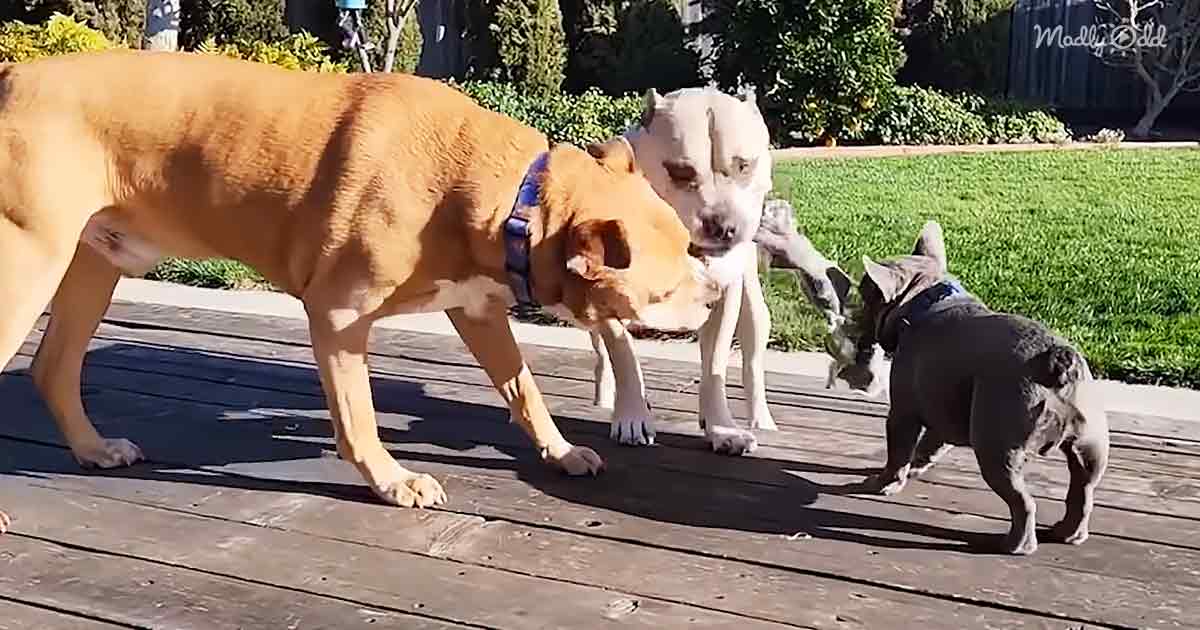 Although Levi was doing well with his new family, somewhere in his heart, he missed Shelby. So, his owner arranged a surprise meeting for Levi with Shelby. The two of them were very happy to see each other once again.

It was tough to imagine Levi was once so tiny. But, due to the love, care, and patience of the foster parents and the big dog, Levi grew up to be big and strong.