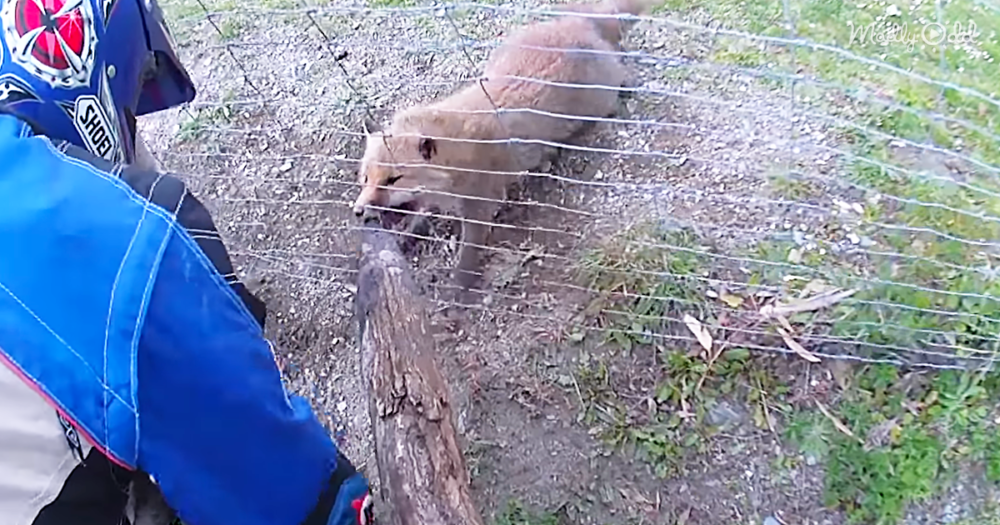 I love animal rescues. There are times that we really must intervene and help an animal in need. Most of the time, when they are in distress, it’s because of something humans have created.

This rescue in our video takes place in Italy. A group of motor-x bikers have decided to go for an afternoon trail ride. They take the usual route when some strange noise catches their attention. One of them decides to take a closer look. He sees something stuck in barbed wire. 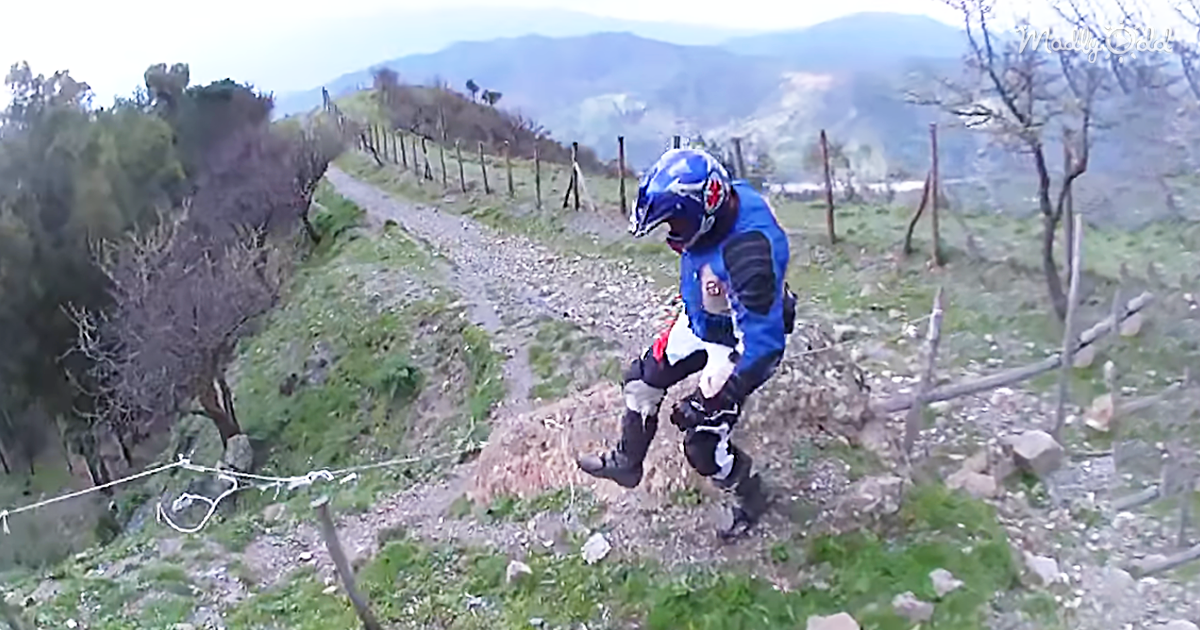 When he gets closer, he sees one of the most beautiful animals that exist – a fox. This cute animal is stuck and cannot free himself. The man remembers that he has a bag of tools and probably a wire cutter. He gets closer and has one of his friends stand by to help.

While the friend distracts the fox with what looks like broken fencing, the first man manages to pull the fox closer to him so he can snip the barbed wire. In a couple of seconds, he’s able to cut this wire like it’s nothing, and the fox races away. What an awesome rescue. Not only for the magnificent animal he saved but for the incredible time in which he set him free. Have your stopwatch ready for this one. 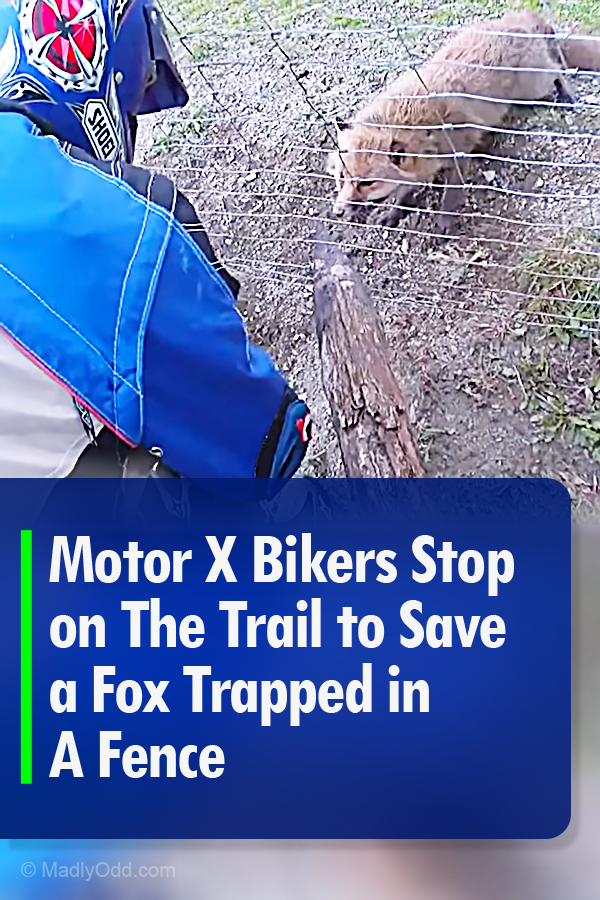