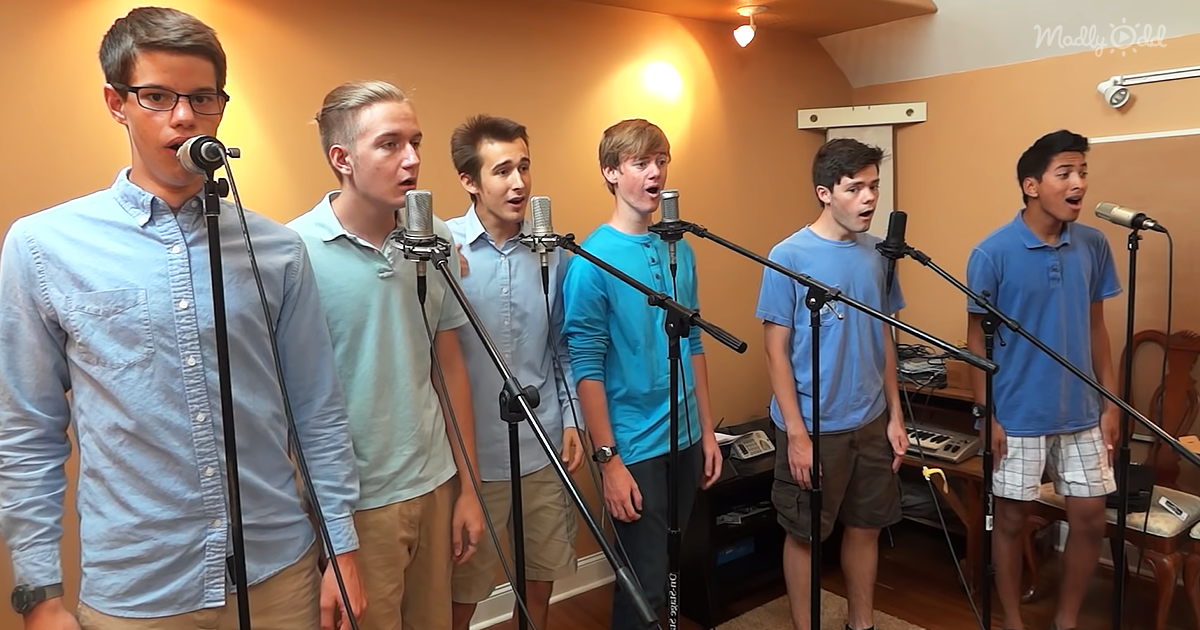 Billy Joel was one of the most prominent singers during the 1980s with songs like “Uptown Girl.” When an a capella group decided to create a new rendition of one of Joel’s biggest hits, “The Longest Time,” the internet had quite the reaction.

This iconic song came out on Billy’s 1984 album, “An Innocent Man.” The a capella group filmed the studio session and wanted to share it online to show how much they love music, hoping others would enjoy it as much as they did.

Even though there are quite a few negative comments on the video, members of the group know that when you post something to millions of people, you’re bound to get some constructive criticism. Good work staying positive and showing the world your talent, gentlemen. 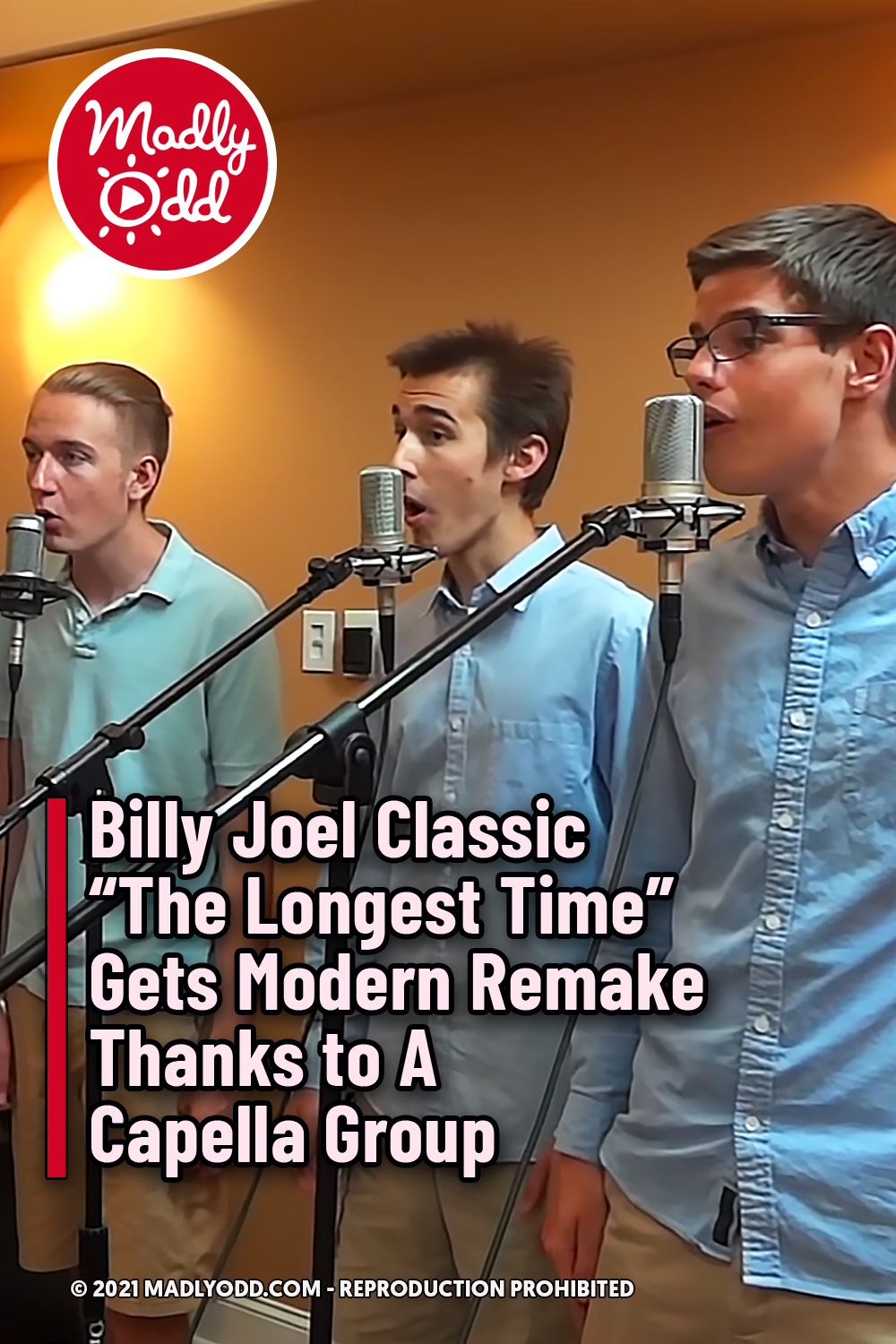