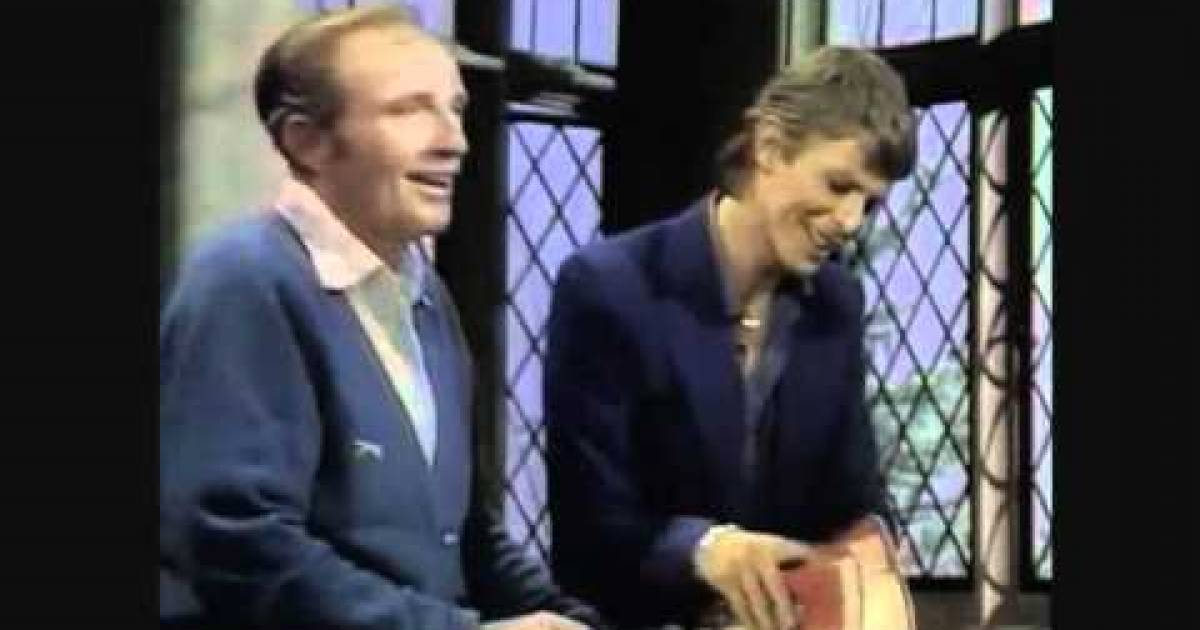 A Bing Crosby, David Bowie duet? That sounds surreal or maybe like something that could be computer-generated. But in fact, the two sang a lovely duet on “Bing Crosby’s Merrie Olde Christmas,” a television special that aired on CBS in 1977.

This unlikely duet became a kind of music video on MTV in the 1980s, shown a dozen or more times a day — this was before the network had reality TV programs to fill its schedule. Crosby died just five weeks after the Christmas special was taped before it even went on air. So this was the end of a long and amazingly successful career. 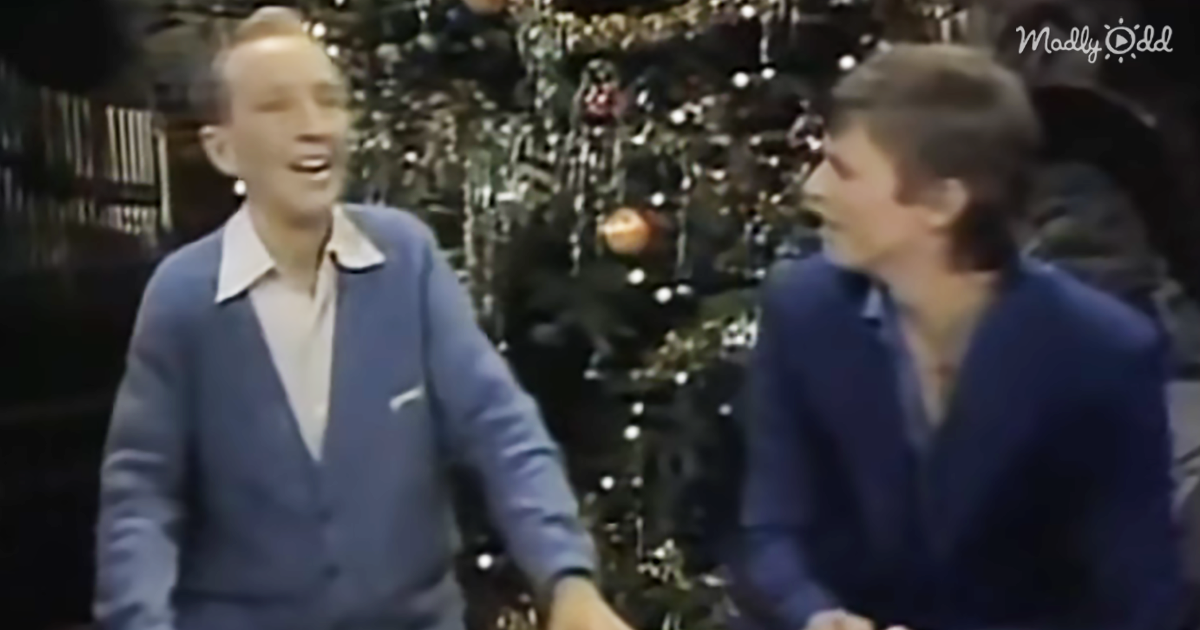 Just to give some idea of how successful, consider that Crosby had an absolutely astonishing 396 singles (not a misprint, three hundred ninety-six) that made the Billboard chart. He had as many number one hits as the Beatles and Elvis combined.

At the time of the Christmas special, David Bowie was cultivating a more mainstream image, attempting to leave his wild and crazy Ziggy Stardust days behind him. But ultimately, Bowie was destined to be his own unique self! 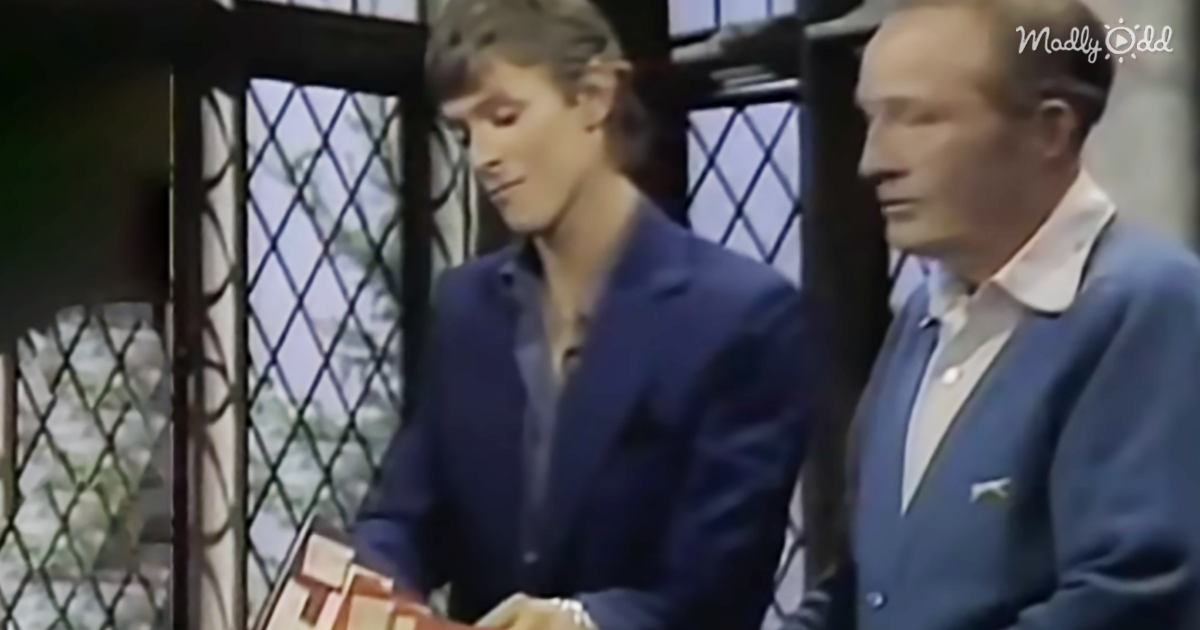 Sadly, Bowie passed away in 2016. In the segment from the Christmas special, Bowie and Crosby chat humorously about contemporary music and then discuss the things they like doing at Christmastime. Bowie mentions that his son’s favorite song is “Peace on Earth / Little Drummer Boy,” and they decide to sing it. It ends up being a really beautiful duet that shows just how amazing their singing voices were. 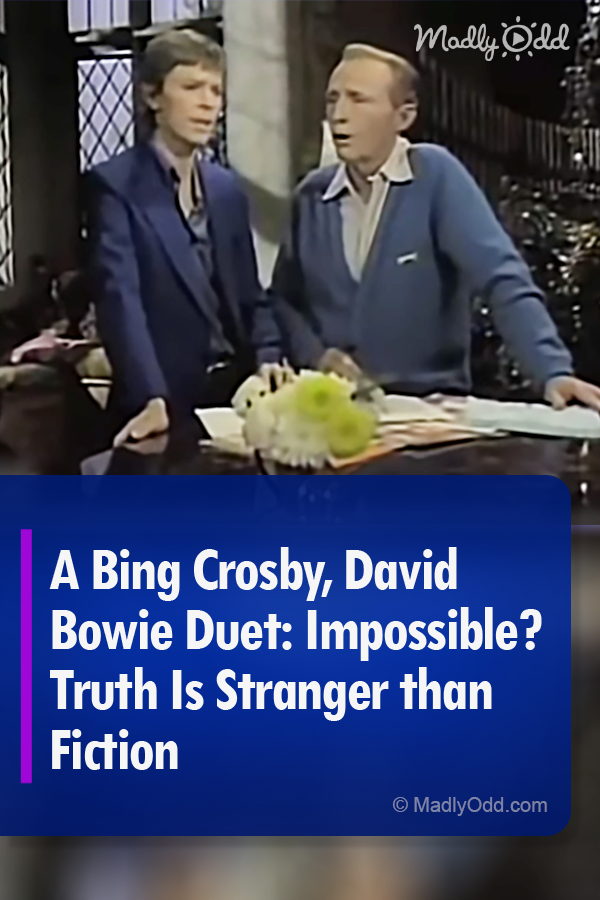