One of the most important things about being a successful farmer is that you must have a good understanding of the creatures Mother Nature has left in your charge. I’m not talking about the cattle you may be running but the animals that are native to you property. These little inhabitants are so very necessary and crucial to the longevity of any property. The birds, insects, rodents that are running around are such a very important cog in the wheel of life.

Every farm has its own ecosystem that is vital to the farms very existence. How many properties have you witnessed over the years becoming baron because of over farming or pollution seeping into the system? Many years ago ignorance was an excuse, but not today.

Our modern day farmer are very well supported by the science of farming and the people who study its intricate relationship with the indigenous inhabitants of its pastures. We know that too much fertilizer such as superphosphate can cause irreparable damage. The irrigation systems put in place must keep in mind what natural water was available before farming, so as not to disrupt the natural scheme of things.

Everything relies on everything else in nature. The food chain that has been around for thousands of years is remarkably fragile. Rabbits were introduced into Australia in the 40’s and 50’s and created such a problem that a fence was erected the entire width of the country to stop their migration from one side to the other. Other imports like frogs to control insects have backfired, what seemed to be a good idea at the time can turn out to be disastrous.

Fortunately we have learned by the mistakes that have been made in history, and hopefully we will not make the same mistakes again. Without natures gifts we could not survive this sometime harsh world. Even now we are threatened with the extinction of some species of bees. This would have an unthinkable effect on the earth. Without bees many plants could not survive, the same plants that many other animals need to exist.

This all sounds like gloom and doom, but at least we as a species have the power to stop such disasters should we see fit. In the video below a farmer sets about tilling the soil and is joined by a rather unexpected visitor. The little bird that takes an interest in the whole operation is a smart avian. He know that as the soil is turned over there will be an abundance of juicy fresh worms for him to enjoy, in fact it is a veritable birdy smorgasbord.

Our farmer, being one that has a great respect for his environment, encourages his feathered friend, rather that scaring him off. This beautiful footage shows how man and nature can work hand in hand with such amazing success. 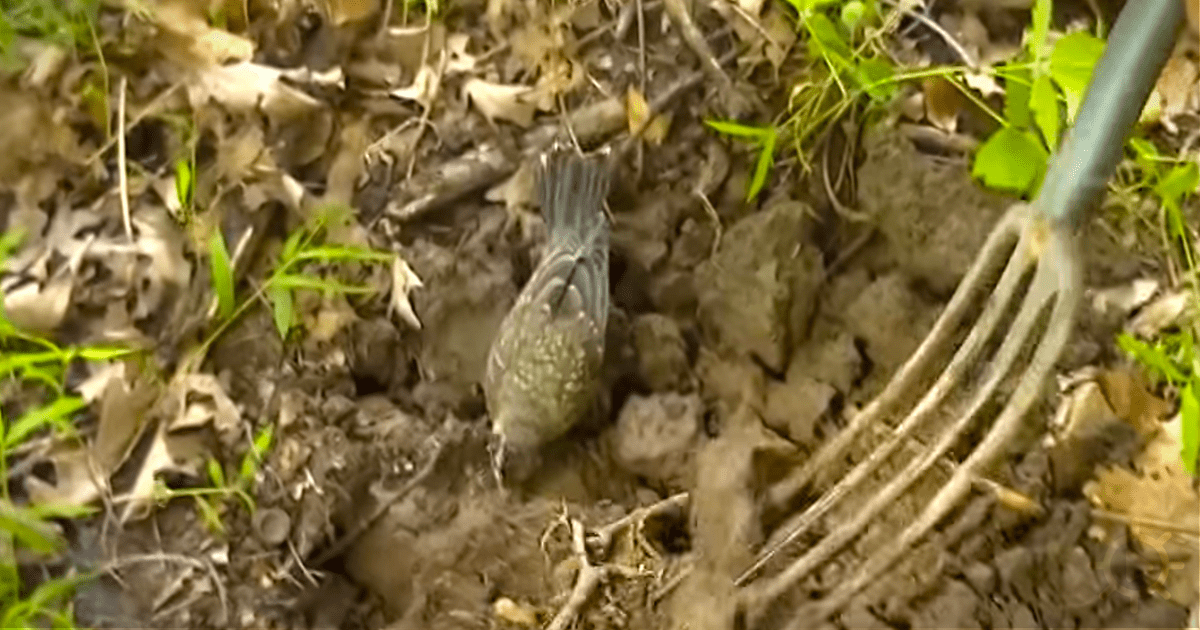