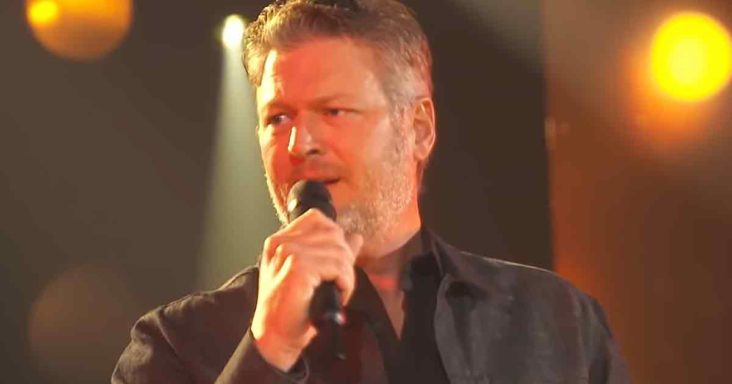 Blake Shelton is a superstar of modern country music. His success as a recording artist and as host of ‘The Voice’ has brought him many fans across the country on ‘Team Blake!’ 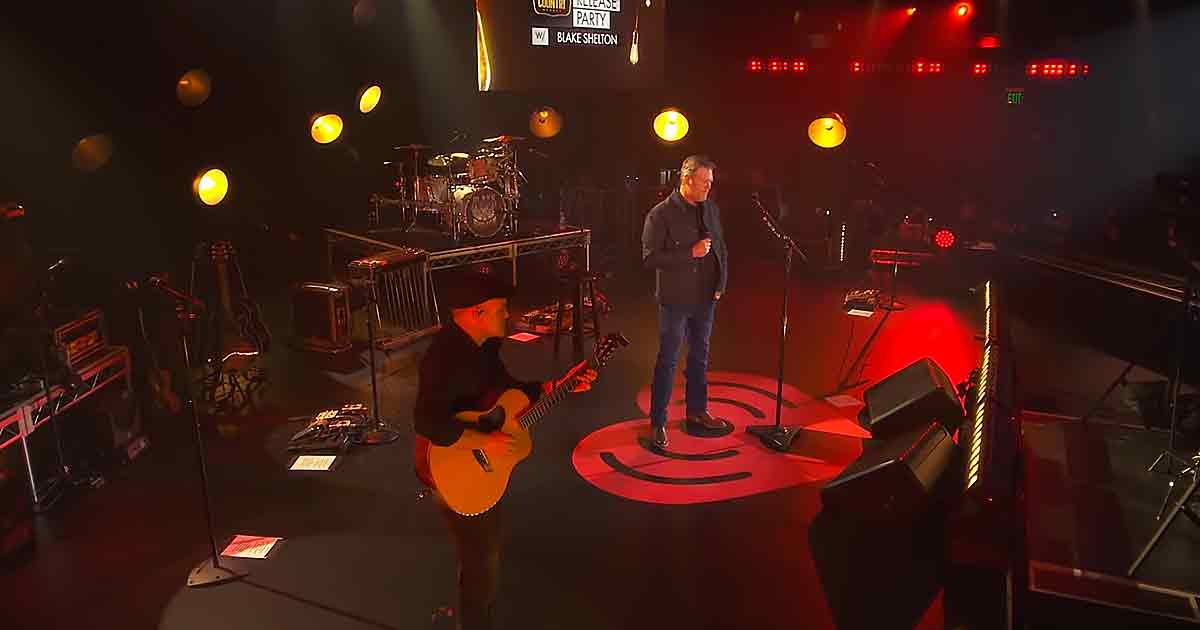 In this intimate performance from his album release party, Blake sings a heartfelt song titled, ‘Bible Verses.’ While it isn’t his typical country song, Blake delivers the personal sentiment with great feeling.

Alone on stage with simply an acoustic guitar player, Blake rarely looks up as he sings. He is contemplative and reflective in his demeanor throughout the tune. It is a rare quiet moment in the life of a superstar. 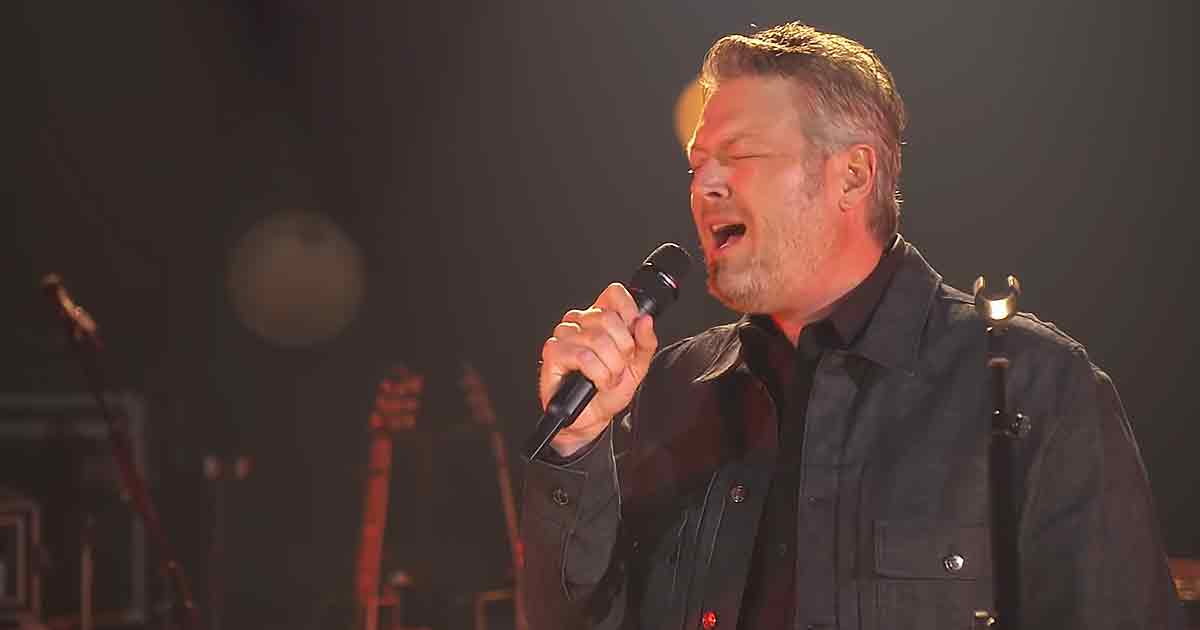 The lyrics speak of a man’s struggle to accept the message of the Bible without being judged. He mentions a party lifestyle that might have the disciples giving him the ‘3rd degree.’

The chorus centers around the lyrics, ‘I just want it to read like Bible verses, not the Bible versus me.’ This song is a humble expression of faith by a megastar who stands alone with his microphone. 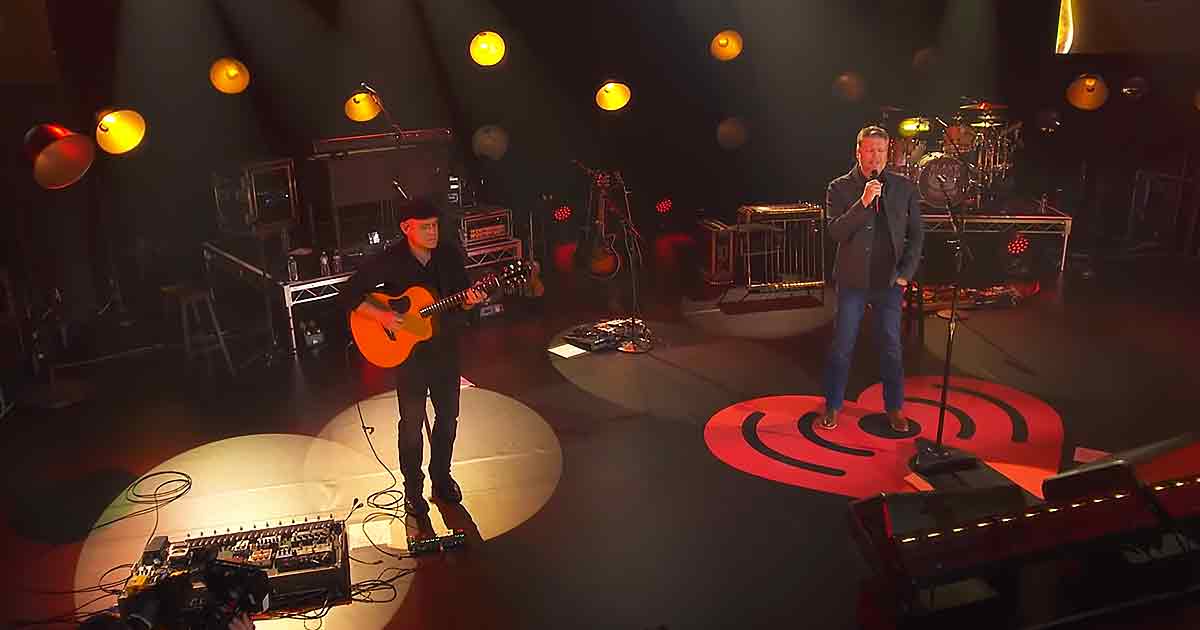 Blake is no stranger to success and fame. He has charted with 40 singles and landed 28 number ones. The New York Times called Blake ‘the most important and visible ambassador from Nashville to the American mainstream.’

Rolling Stone Magazine described Shelton as ‘one of country music’s biggest stars over the past decade.’ His influence over country and pop music has risen over the decade. His music resonates with listeners because of the honesty in his lyrics. The song ‘Bible Verses’ is no different because it shares a personal side of Blake’s story.