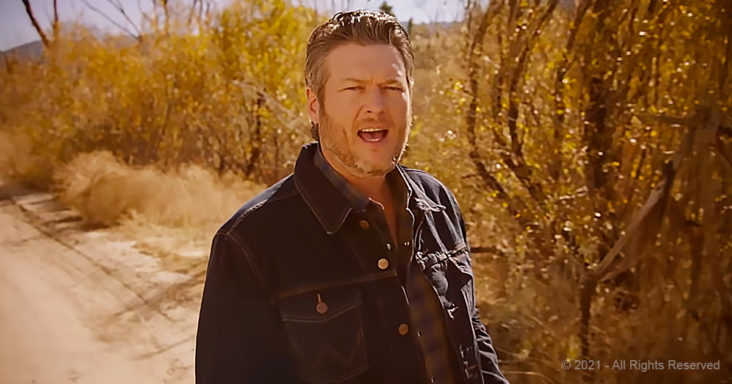 Songs with “Mama, Sunday church, and Grandpa” are certified country. “I Lived It” uses these and many more to tug on the listener’s emotions.

Blake Shelton has a new nostalgic hit song and video called “I Lived It.” He sings about growing up on a farm in rural Oklahoma.

Filmed on a dusty road, the video describes Blake’s childhood. Actors portray him as a child and a teenager. His mother and grandpa are mentioned.

The video incorporates some film footage and photos of him as a boy. As Blake kicks up dust, the pictures appear and fade behind him.

He says in the song that listeners may not understand his wistfulness if they grew up differently. He says that it’s OK because “I lived it.”

The video mainly uses brown and beige tones, making everything look old and dusty, like his memories. It deserves to be a classic country hit. 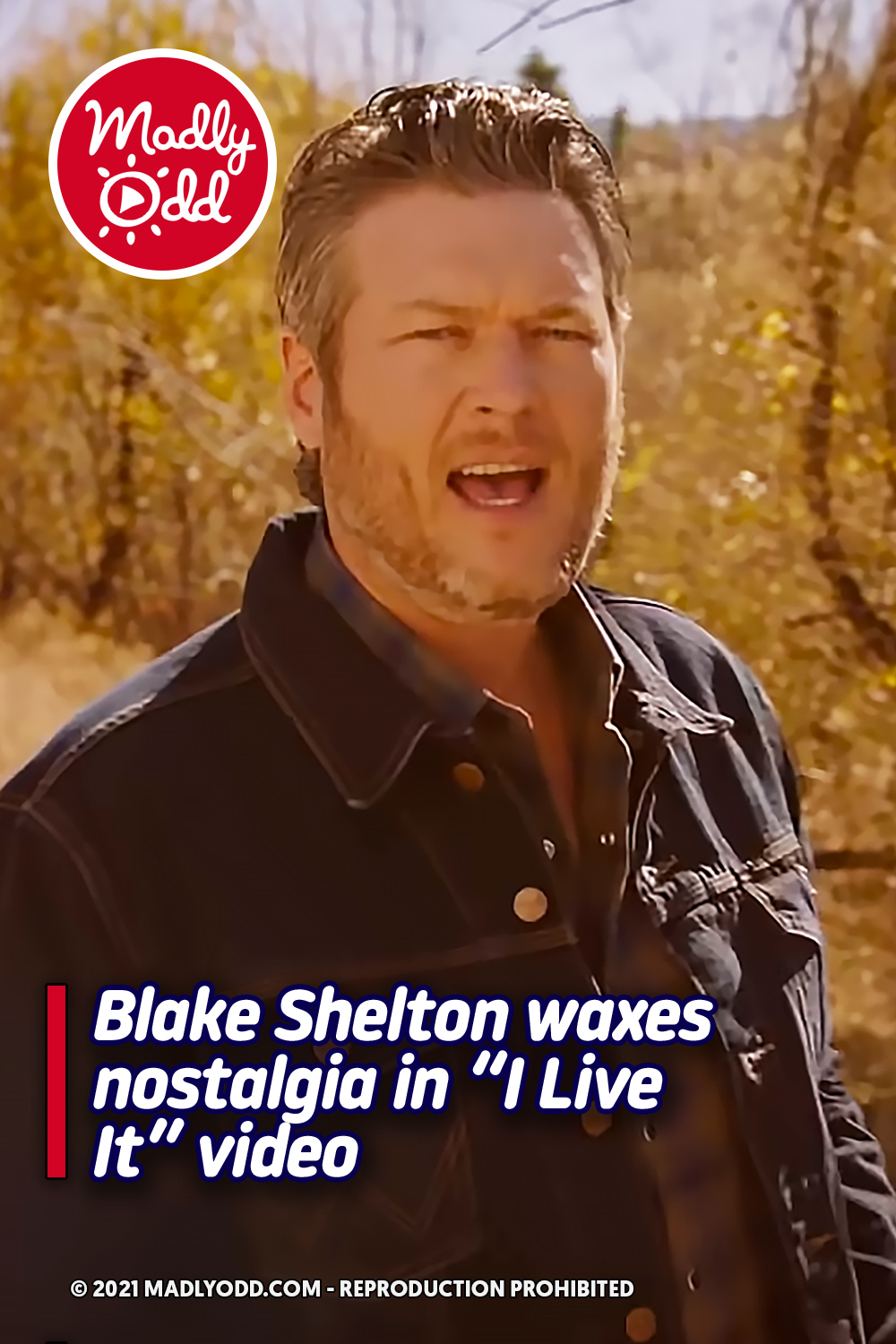