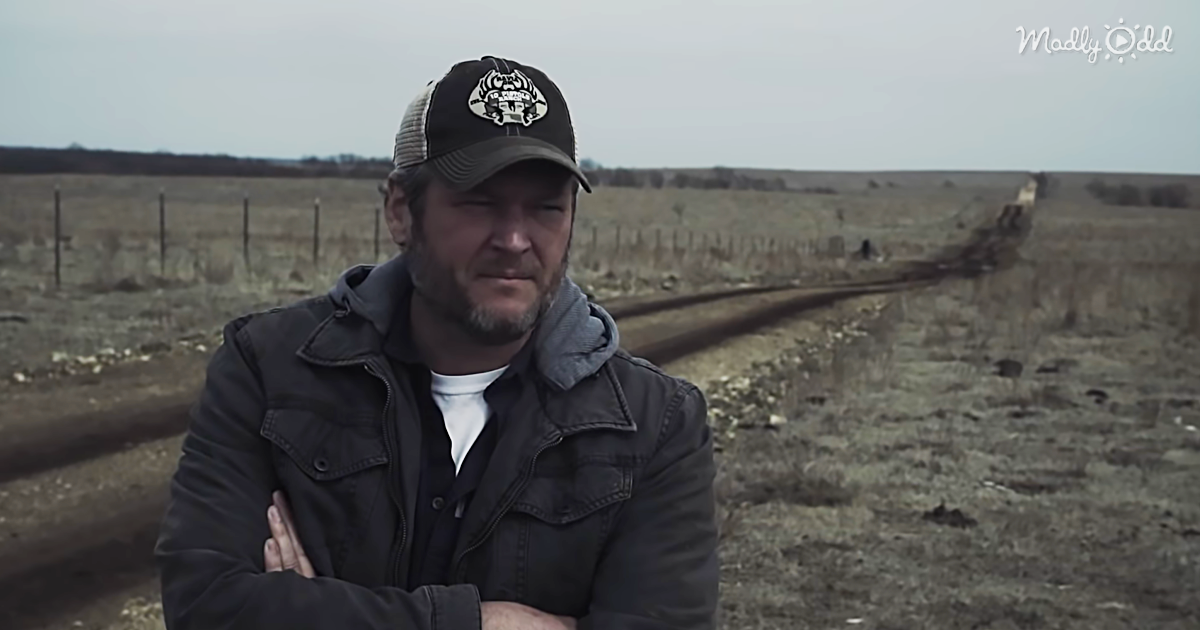 In one of the best performances of his career, Blake Shelton shows us all why he is a country legend. As the leading track from his upcoming album, “God’s Country” is a powerful tribute paying homage to the challenges & beauty of the homeland, Oklahoma.

Shelton recalled instantly loving the song in a Billboard interview. After hearing ‘God’s Country’ for the first time, he told his producer, “We’ve got to record this now.’ I love the song and think it really fills a spot musically that’s missing in country music right now, and I’m so glad the fans like it as much as I do.”

Blake Shelton’s ‘God’s Country’ is written by Hardy, Jordan Schmidt, and Devin Dawson. It is a definitive example of country music at it’s best, backed by music video visuals that carry the pure essence of what makes this song such a Southern rock anthem. With meaningful lyrics and a message that’s open enough for everyone – you’ll soon be a Blake fan. 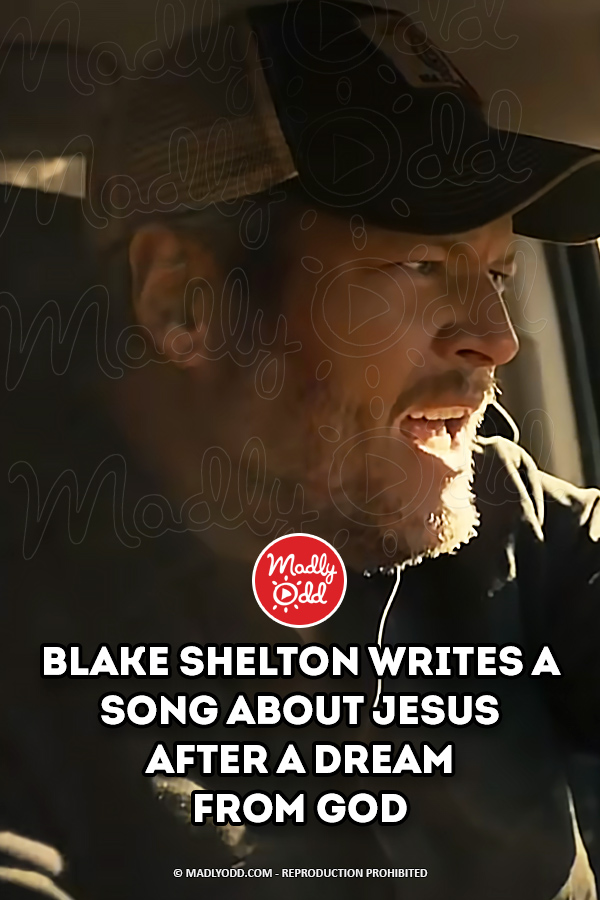