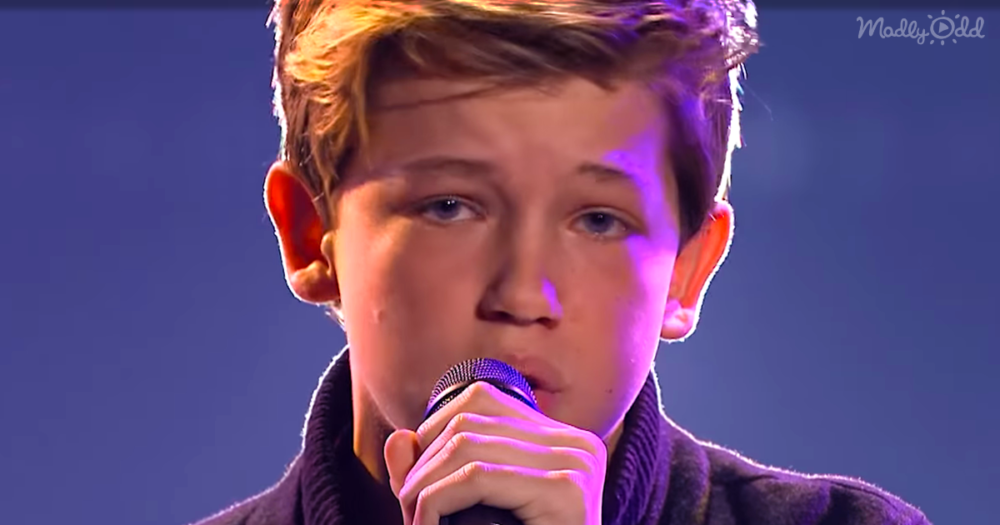 Josh Richards was just 15 when he auditioned for ‘The Voice Australia’ in 2018, with a powerful rendition of a song that has become a soul standard over the years.

That song was ‘I’ll Be There,’ by the Jackson Five. It was originally released in 1970. It featured the vocals of a young Michael Jackson, along with his brothers Jackie, Tito, Jermaine and Marlon. The song hit number one in the charts, their fourth song in a row to do so. 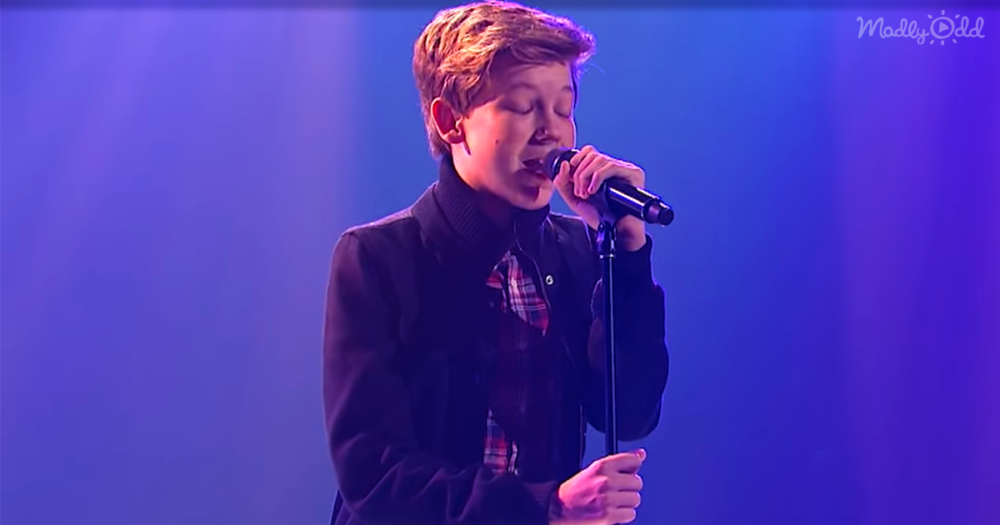 This made the Jackson Five the first black group in history to have four number ones. The song has historical and cultural value. It was also the best-selling song on the Motown record label between the years 1959 and 1972. Indeed, the Jackson five was special, just as a group, because they were one of the first few black acts to cross over and make an impression on white record buyers.

Though the Jackson Five made it famous, ‘I’ll Be There’ was written by Berry Gordy, Hal Davis, Bob West, and Willie Hutch. Berry Gordy is part of music history, as the man who founded Motown Records. Motown met with unprecedented success during its years of operation.

Although Michael Jackson, who began his solo career in 1972, only grew more famous after his time in the Jackson Five, the group never saw another number one hit during its career. The group disbanded in 1989, reforming briefly in 2001. In 2012, the group reunited with Jackie, Marlon, Tito and Jermaine as the members.

In 2019, the reunited Jackson Five celebrated fifty years together with a world tour. It hardly matters that 1964 was more than fifty years ago. The band’s spirit lives on, and the remaining members still know how to put on a show. They have always been influential to other musicians.

That a teenage boy from Australia would know the song, and that the judges on a singing show would know it and take joy in hearing it, just shows how wide ranging that influence has been. And while it would be impossible to replicate the 1970 sound of the Jackson Five, Richards puts his own stamp on it and the results are glorious. 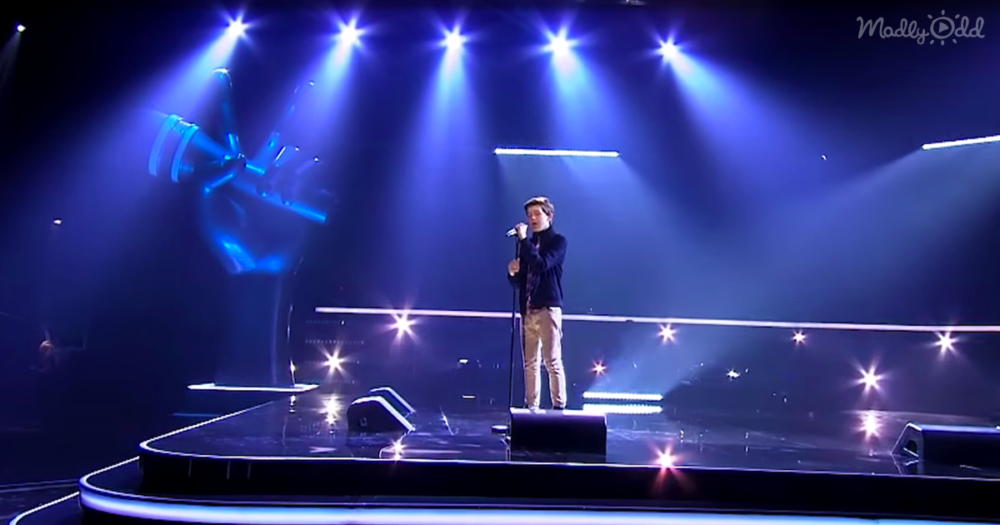 Just watching the performance, one can see the emotion in Richards’s face. He really wants to reassure the object of his love that he will be present for them always. Boy George was the first judge to put his hand on the buzzer, overjoyed at the chance to work with such a talent.

It was only a few seconds later when the other three judges did as Boy George did, slamming their buzzers down to get a look at the young vocalist. The range in Richards’s voice was a big part of his appeal. He had a large range of notes he could hit for someone so young.

Josh Richards paid homage to one of the foundational songs of American R&B, and everyone loved him for it. Although the song is fraught with emotion, and hitting those high notes can’t be easy, Richards seems to be enjoying himself in the video. He went on to be a serious competitor on the show, unfazed by the fact that the other contestants were so much older.”