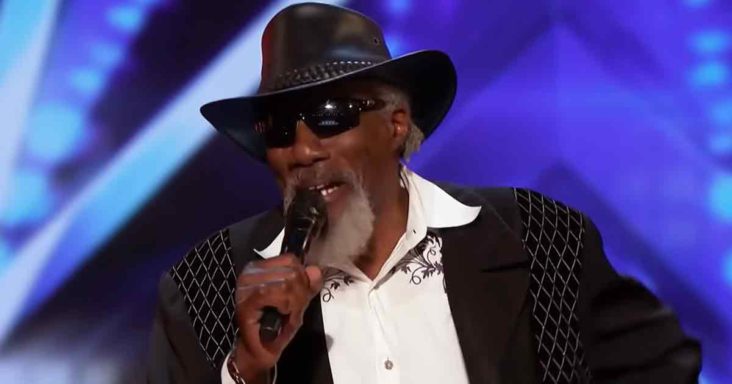 65-year-old Robert Finley shocks the judges on ‘America’s Got Talent’ with his original song. His electric performance of his own song titled, ‘Get It While You Can’ had the crowd on its feet. 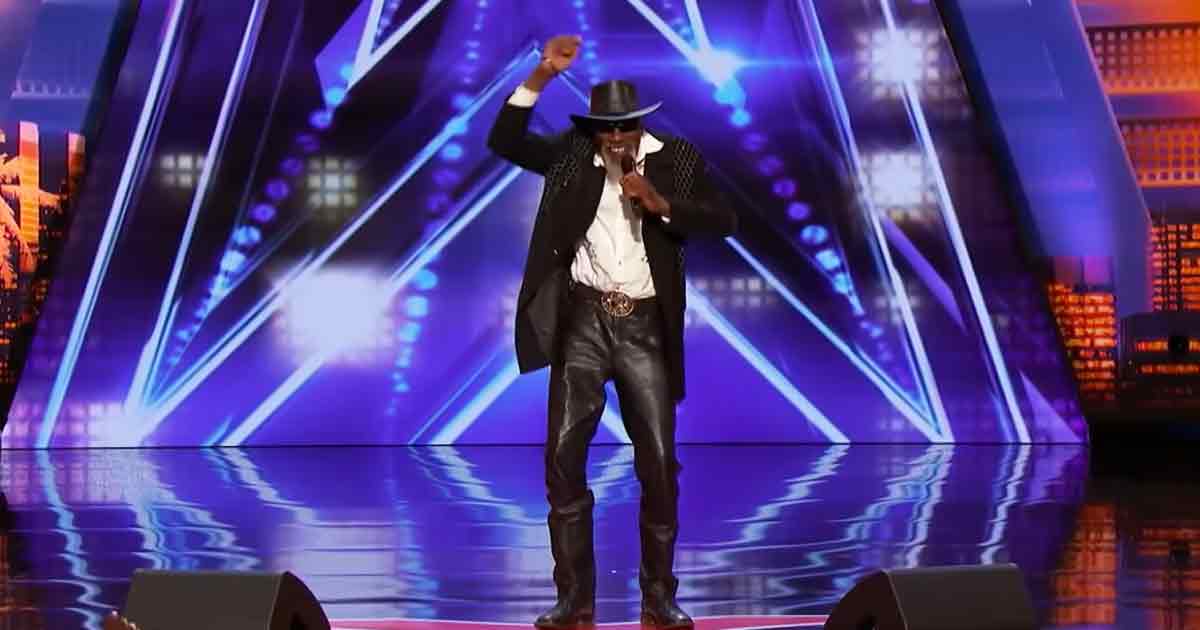 Host Terry Crews escorts Robert out on stage. Robert explains to the judges that he was a carpenter who lost his sight due to glaucoma. He tells them that he had to lose his physical sight to see his true destiny in music.

The soulful, Motown-style beat kicks in, and Robert dances while pointing at the crowd. His voice exudes soul and r&b, and the audience stands to their feet to clap along. 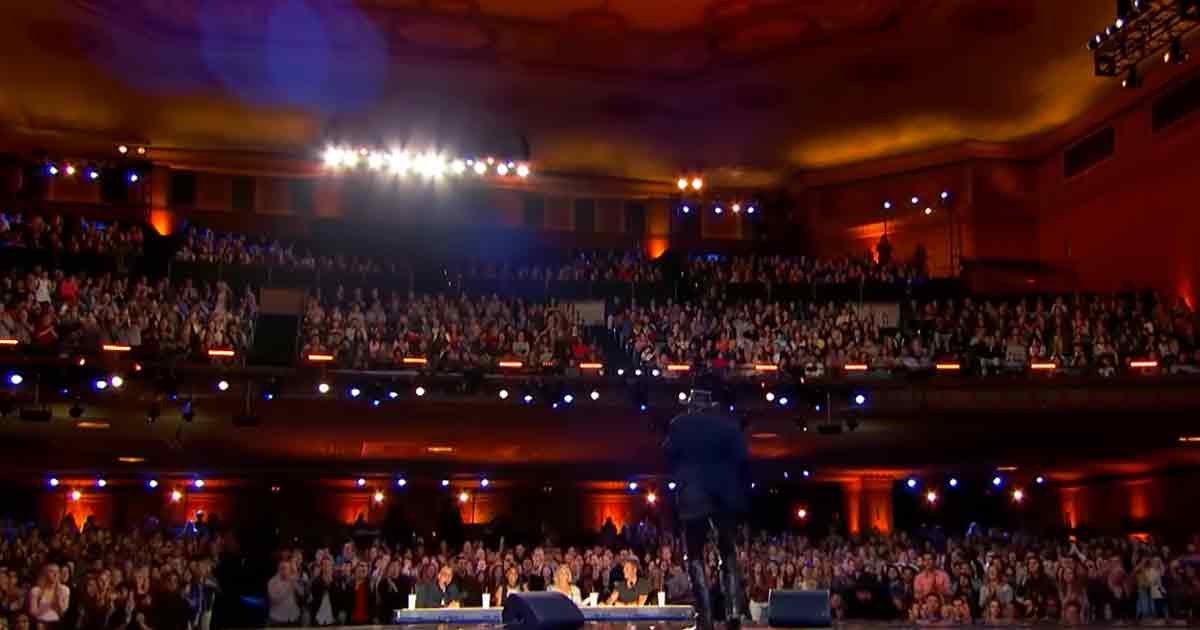 He sings, ‘It may not come in the mailbox. It might take a moving van. Take it when you can get it, and get it while you can!’ It is a very catchy song that even Simon seems to enjoy!

The judges tell Robert that even though he can’t see them, he can feel them after they give rousing applause. Howie says, ‘We can tell there’s so much passion. You’re a great inspiration.’ 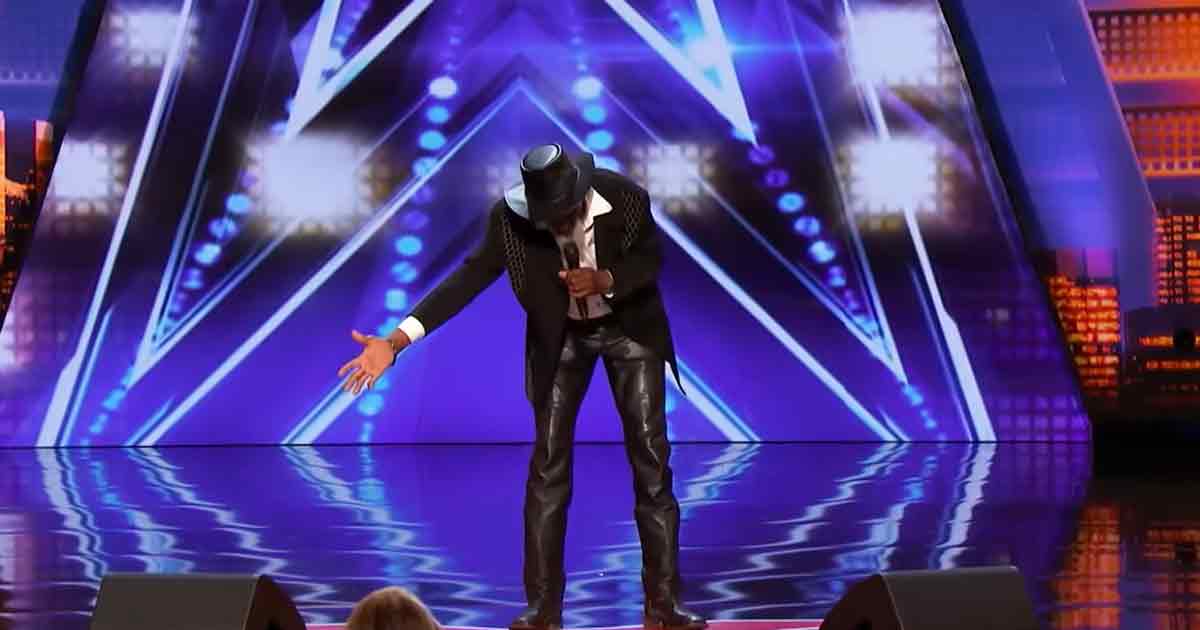 Simon Cowell compares Robert’s voice to fine wine. He tells Robert that he didn’t have that rich voice when he was a teenager. Simon also notes how catchy the song is and how it could become a smash hit.

This blind war veteran, Robert Finley, followed his dream on national tv at the age of 65! He brought the house down with an unbelievably catchy original song and voice!