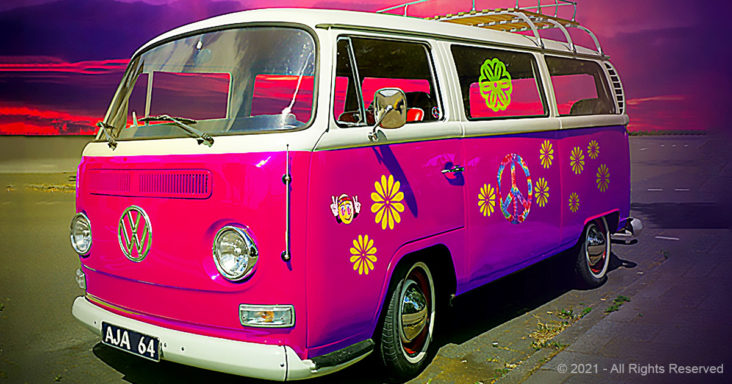 You hear the name ‘Manfred Mann’ and you’re bound to think “Oh yeah, that one groovy song that didn’t make sense but we never cared…”

I don’t know about you, but I was seventeen and ruler of the world at the time when I heard Manfred Mann Earth Band drop ‘Blinded by the Light’ on the world.

The only thing groovier than the tune was the lyrics. I heard the song for years before I ever saw a printout of the words, and it didn’t help me understand much more. Heh.

It took me a minute to notice that the song came from Manfred Mann’s mouths, but it didn’t come from their minds. For real. We have Bruce Springsteen to thank for that.

He dropped that tune just three years before, but the machine just didn’t give him the recognition it called for, right? It was deemed a ‘commercial failure.’ Well, Manfred Mann to the rescue.

They needed one more track for their album that would shoot to single status, and they went with the song that didn’t three years ago. Ha!