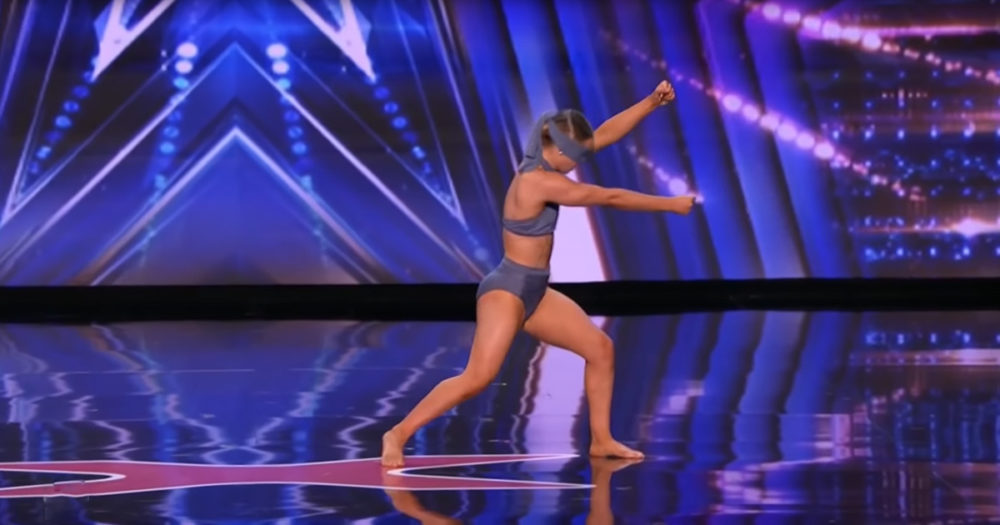 Siena Uremovic’s dance portfolio is impressive, with first-place awards from venues and competitions all across her native Australia. But when the 17-year-old auditioned for Season 15 of “America’s Got Talent,” she upped the ante by performing her contemporary dance in a blindfold.

The teen, who is just over 5 feet tall, began her routine with impressive acrobatics set to pounding dubstep, then turned it up by tying on a blindfold. She continued leaping, rolling, and flipping fearlessly across the stage, trusting her instincts and training to keep her balance and position.

The judges were astonished and immediately sent Siena through with three “yes” votes. Simon said he had never seen it before and called it amazing. “You have amazing energy,” he told the teen.

Siena is no stranger to reality TV. She has previously appeared on TLC’s “Toddlers & Tiaras” and had parts in a couple of movies. She also has been crowned Teen National Grand Champion at Dancelife Unite, Australia’s premier national dance competition. 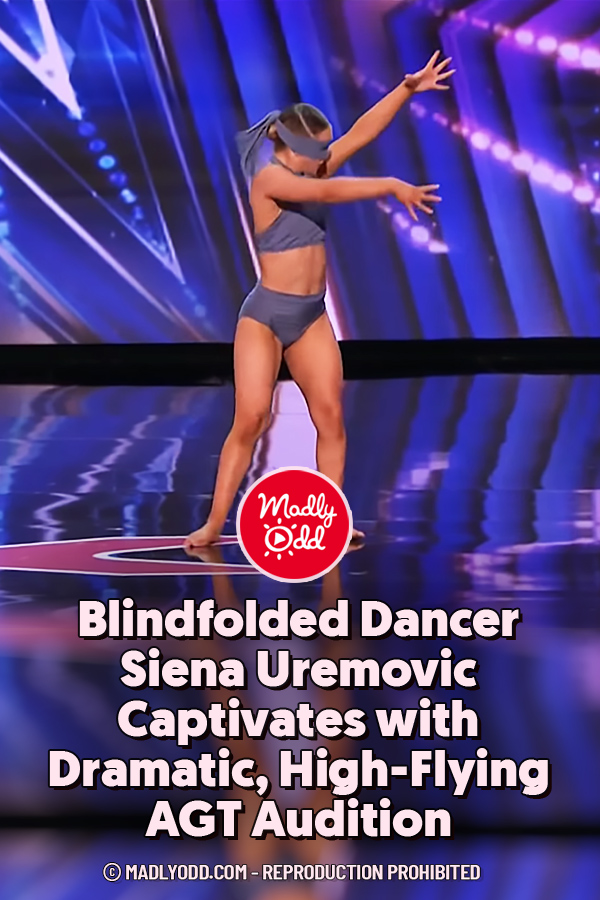