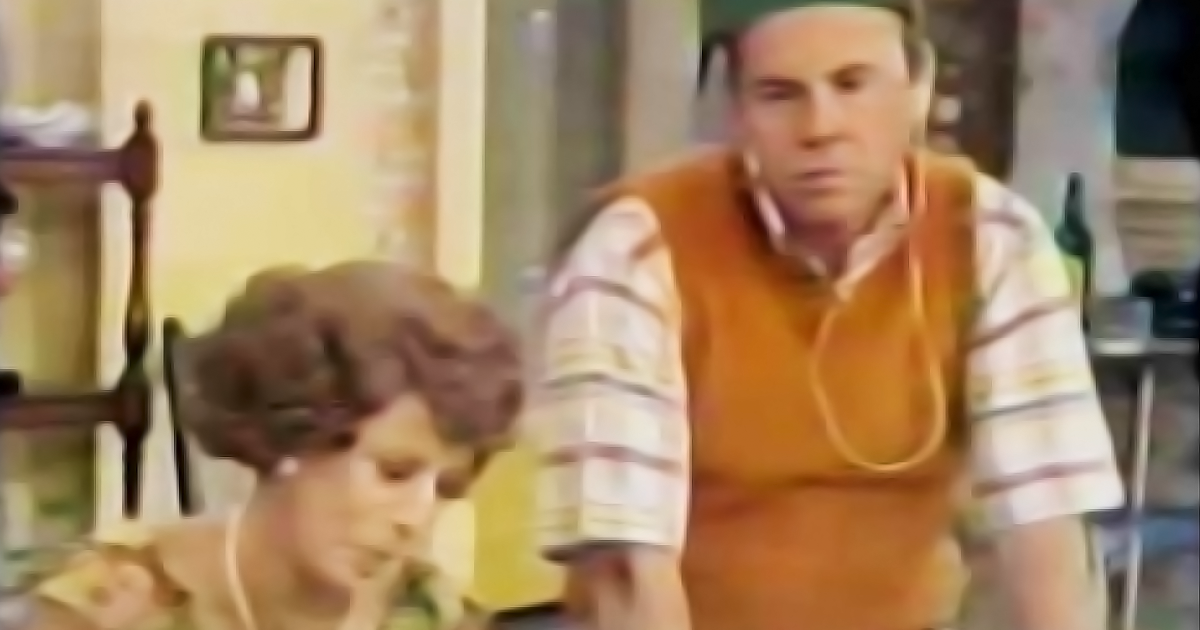 Comedian Tim Conway is the undisputed master of deadpan humor. Whatever zany thing he’s saying is made far funnier by his calm, straight-faced style of delivery. At times, he can be a literal show-stopper, so funny that the other actors break character and collapse into a helpless state of laughter.

Conway grew up near Cleveland, and by the time he was in his mid-20s, he was already working in television, at local stations. This was how he cut his teeth writing material for sketch comedy. A talent of his caliber wasn’t going to stay at a local station for long, and sure enough, Conway quickly went national, becoming a regular on the Steve Allen Show. 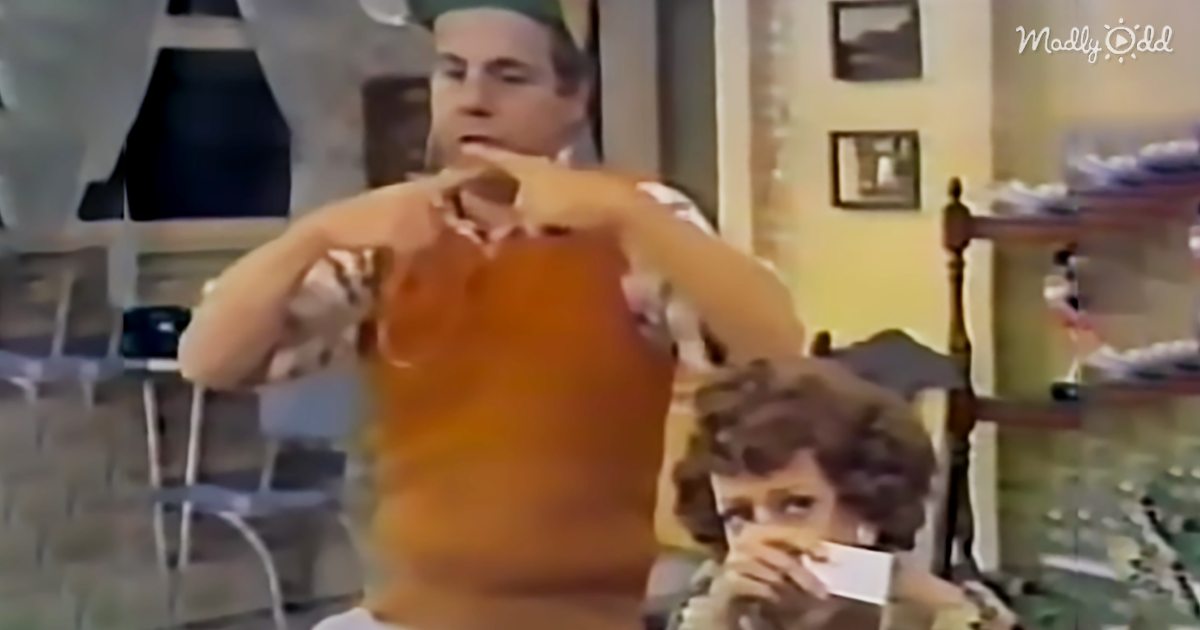 Soon after, in the mid-1960s, he landed a role as a bumbling character on “McHale’s Navy.” It was “The Carol Burnett Show” in the 1970s that really marked the peak of Conway’s career. It was there that his gift for comic sketches really flourished.

“The Carol Burnett Show” aired on CBS from 1967 to 1978. There were 279 episodes in all, and they earned a total of 25 prime-time Emmy Awards. If you look at a list of the guest stars who appeared on the show during its 11-year run, practically all the big names in entertainment are there. 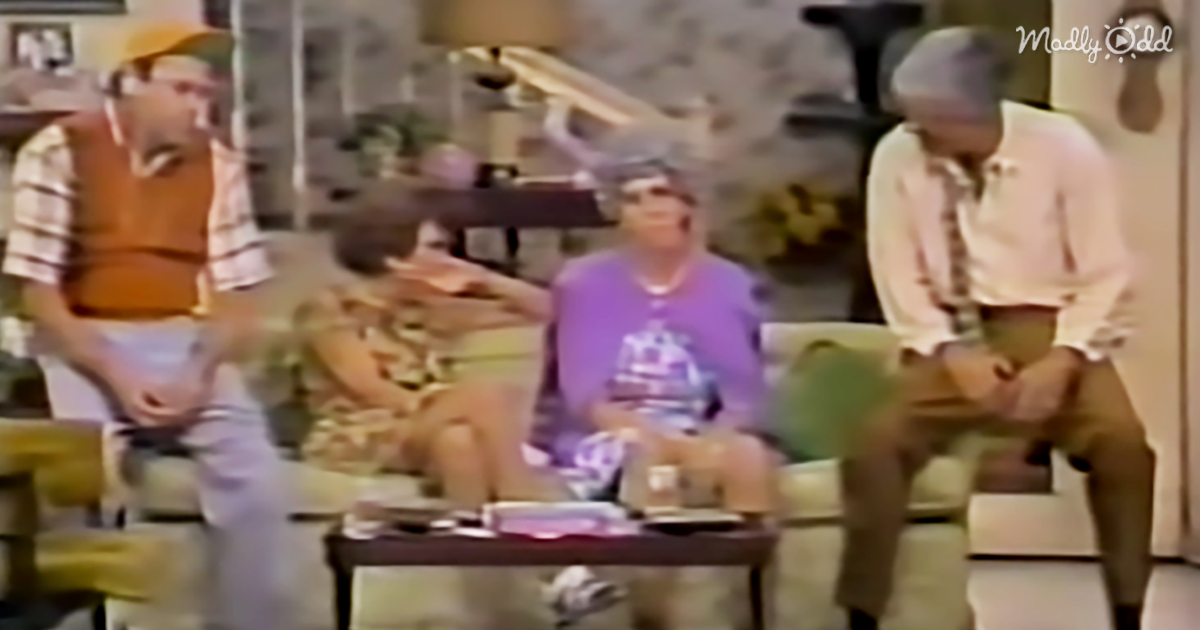 You might think of “Mama’s Family” as a TV show in its own right, but it was actually a spin-off from “The Carol Burnett Show,” where it had been a recurring sketch. In one installment of “Mama’s Family,” Conway’s character was telling a funny story about an elephant. Or at least he was trying to: things were getting a bit silly on the set.

Conway managed to send Harvey Korman, Vicki Lawrence, and Carol Burnett herself tumbling out of character, covering their faces, and laughing uncontrollably. Check out the uproariously funny and unedited blooper reel posted below. 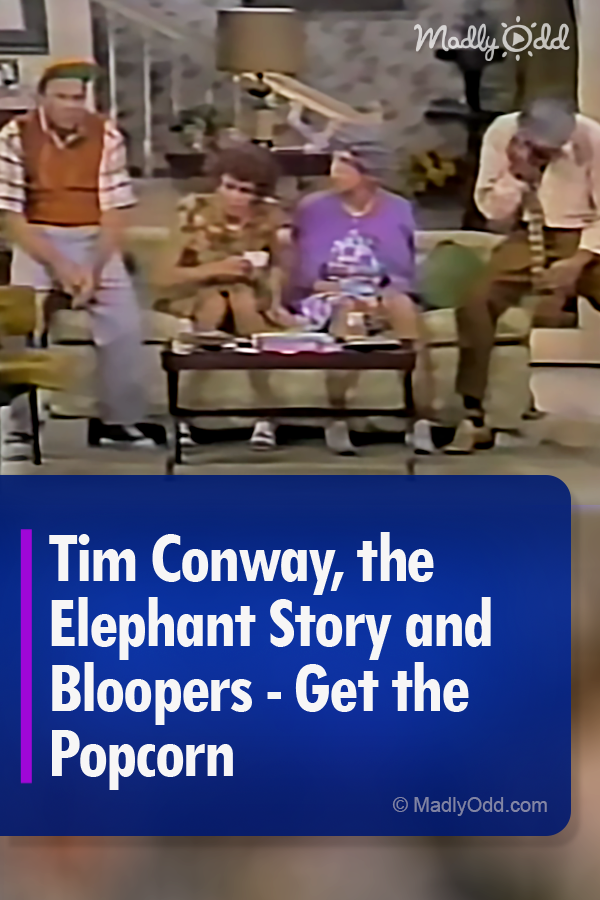