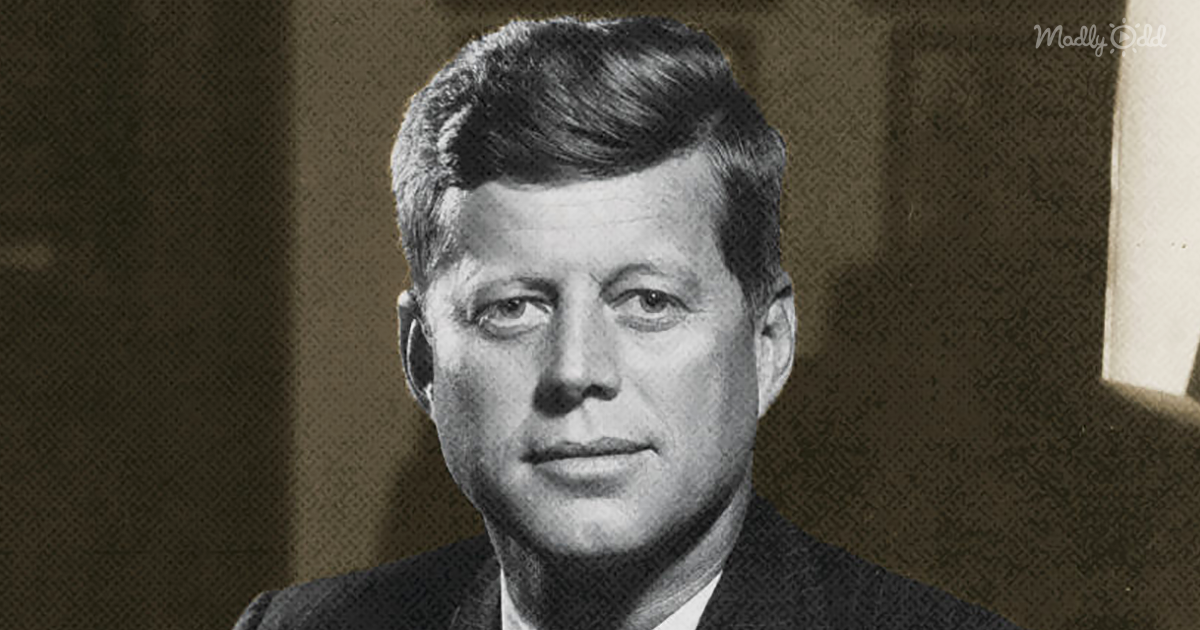 Some of the greatest musicians take time to release their most inspiring songs. It was over 8 years since Bob Dylan’s last musical release until his surprise drop of ‘Murder Most Foul,’ and the meaning behind it is incredibly moving.

Bob Dylan surprisingly released a song that goes into the history of American life. Setting the stage with the assassination of John F. Kennedy, he sang about what came after this horror by mentioning featured artists, nightmares like Freddy Krueger, and the healing and freedom that music can provide.

Dylan dedicated this song to everybody that loved and supported him throughout the years, especially in the most troubling of times. He urges people to “stay observant” in life and take whatever it may throw at you with positivity.

Only a legend could perfectly create a montage of late American history for fans to visualize. Bob Dylan inspires the nation with his positive perspectives on the tragedies and resolutions that America has faced. 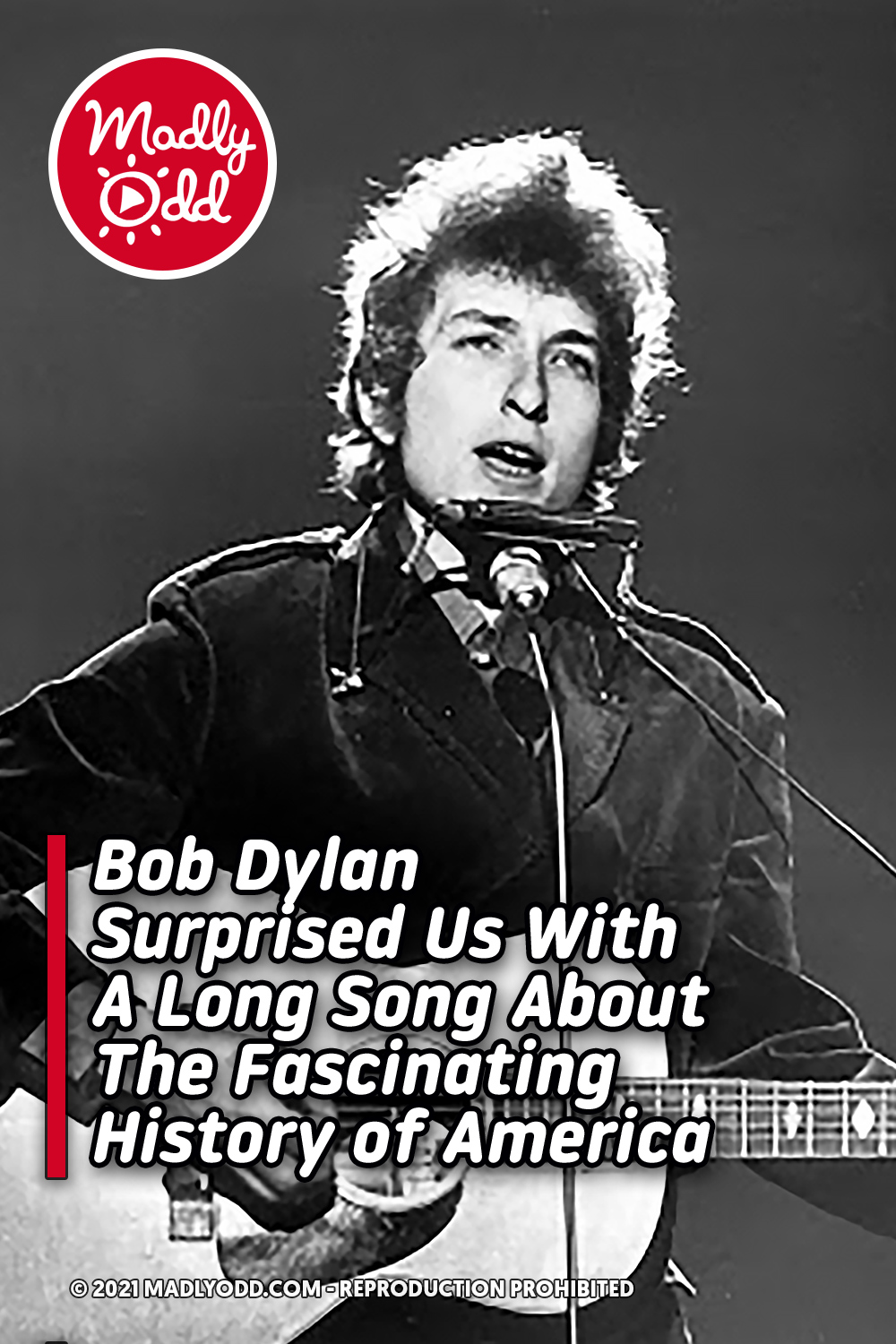