The many skits from the ‘Glen Campbell Goodtime Hour’ had viewers cracking up. When comedian and actor Bob Newhart joined Glen for a sketch comedy in an episode from 1970, the audience loved their performance. 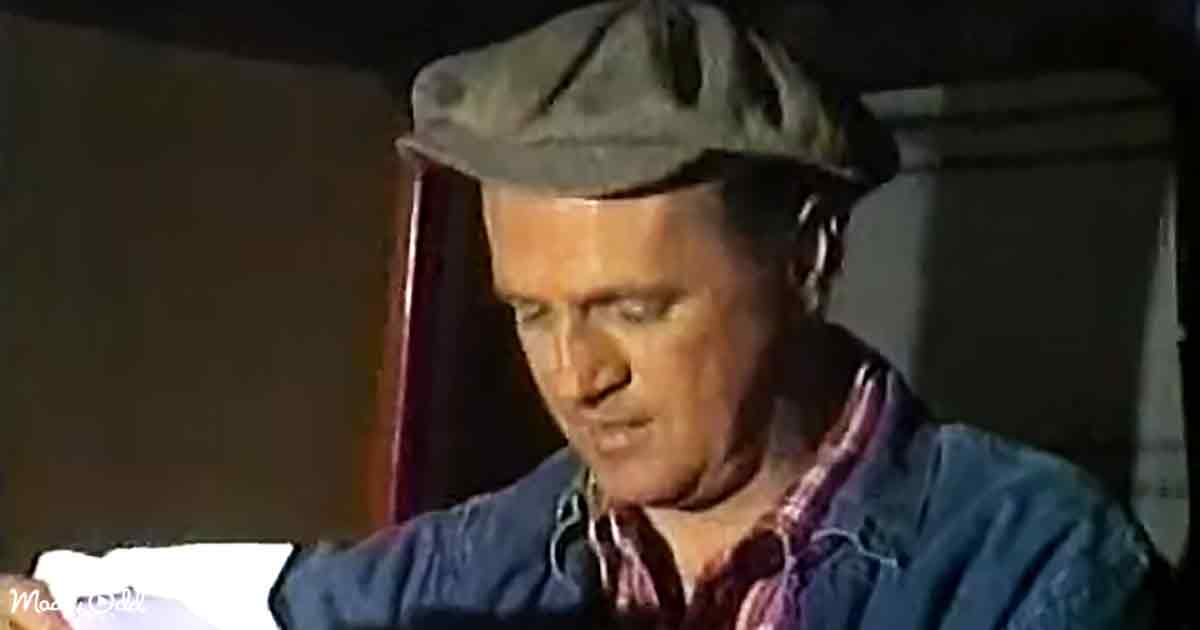 Bob and Glen are driving in a truck when Bob finds a letter with perfume on it addressed to Glen. Bob tries to open it, but Glen says, “Don’t open my letter!” Glen protests but eventually lets Bob read it, saying, “Just promise you won’t make fun.” Bob promises and opens the letter. As soon as he looks at the first line, he starts laughing hysterically.

Glen keeps yelling, “What is it?!” Then, he tells Bob he has a right to know what it says. Bob can’t stop laughing as he begins reading “Dear John.” The letter goes on to read, “Your soft voice, your soft mouth, your hard hair!” 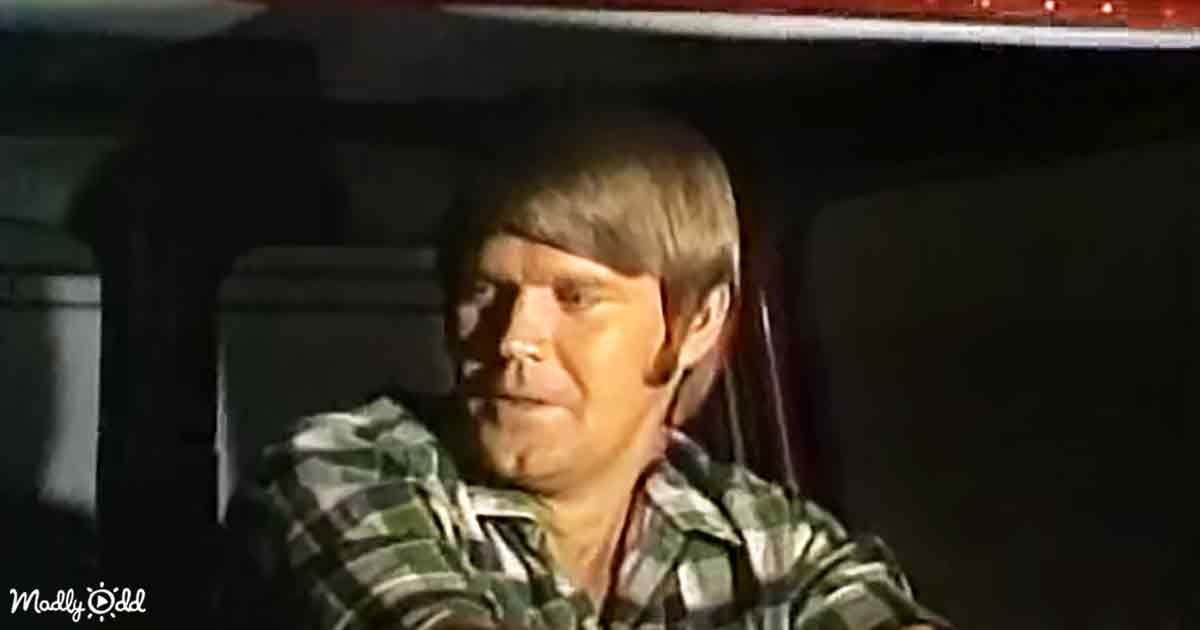 Bob stops reading and asks Glen, “Whose Honey Bunny?” The studio audience cracks up. Bob continues looking at the letter and says, “Wow, I didn’t know you could say that on paper!” Then, he crumbles it up and throws it out the window.

The letter goes on to talk about their romantic exploits. Glen says, “ Go ahead and make fun of me. At least I know she loves me!” Bob continues reading, “It isn’t that I don’t love you, which I don’t. It’s just that I found someone new.” 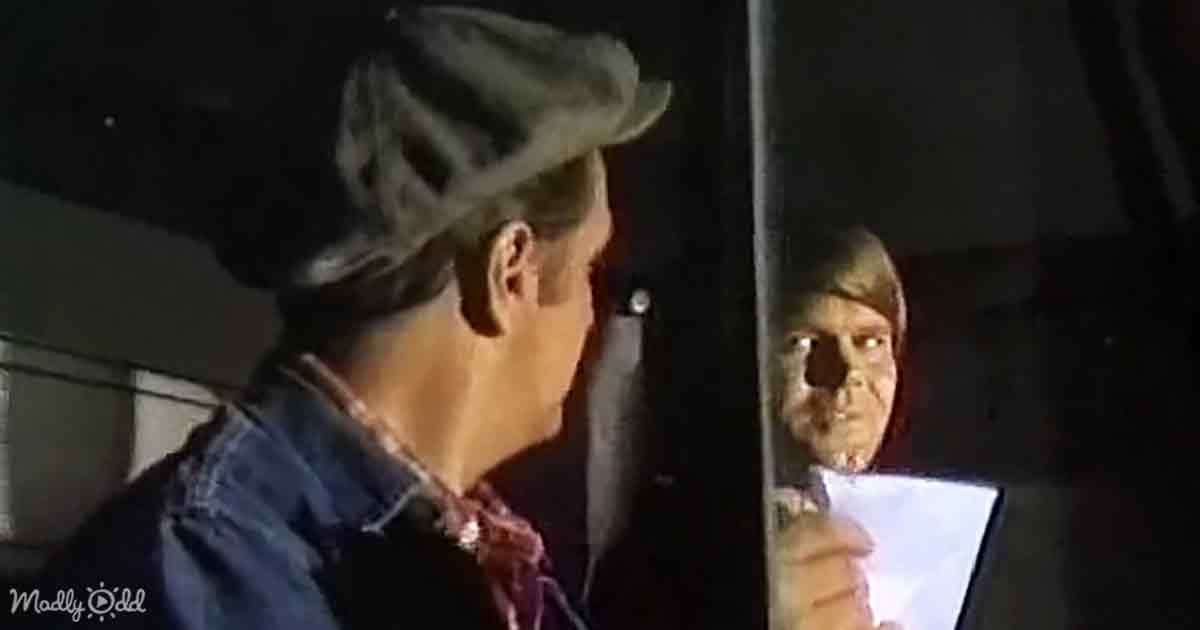 Glen tries to make a U-turn to patch things up with his girlfriend. Bob calms him down, and Glen says she told him that she only had three romances before him. Bob quips, “Yeah, with the Chicago Bears, the Hells Angels, and the 82nd Airborne.”

Eventually, Glen calms down to deliver the final joke. Glen says to Bob, “I don’t know why I’m carrying on like this. She’s your wife!” The audience laughs as the funny skit concludes.