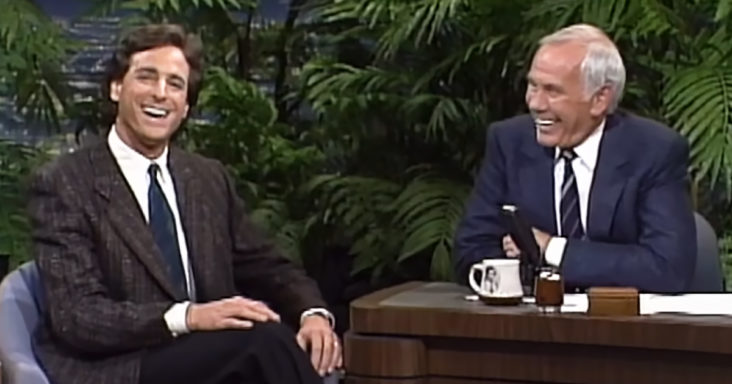 Bob Saget may best be known for playing the role of Danny Tanner on Full House or his years-long stint at the host of America’s Funniest Home Videos. Saget was also a talented stand-up comedian. 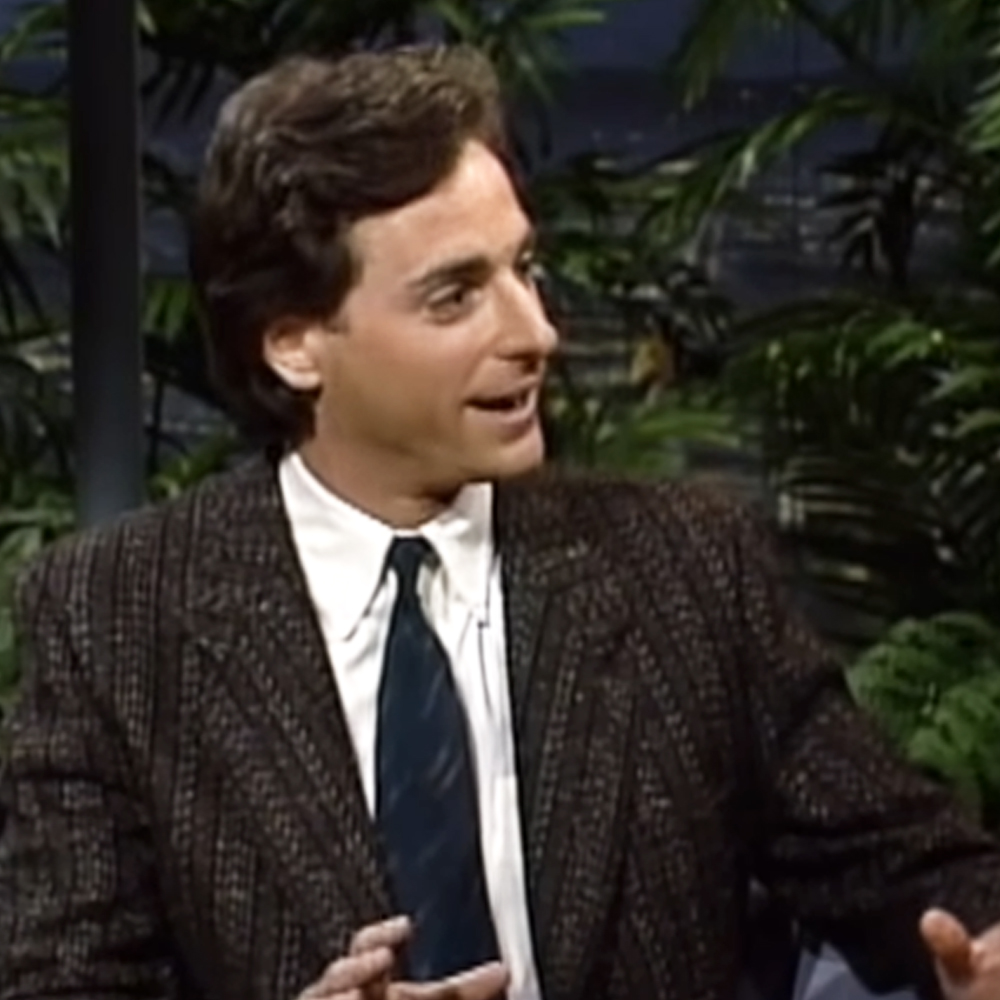 In this video, Saget visits Johnny Carson at the Tonight Show and sits next to another TV icon, Ed McMahon. It’s easy to see that Carson enjoys Saget’s company as he’s all smiles and laughs throughout the segment.

Saget has brought along props for his main joke tonight. He has a lot of framed photographs and begins by telling Carson that he’s found a lot of old artifacts, but then he quickly apologizes for saying “old.” 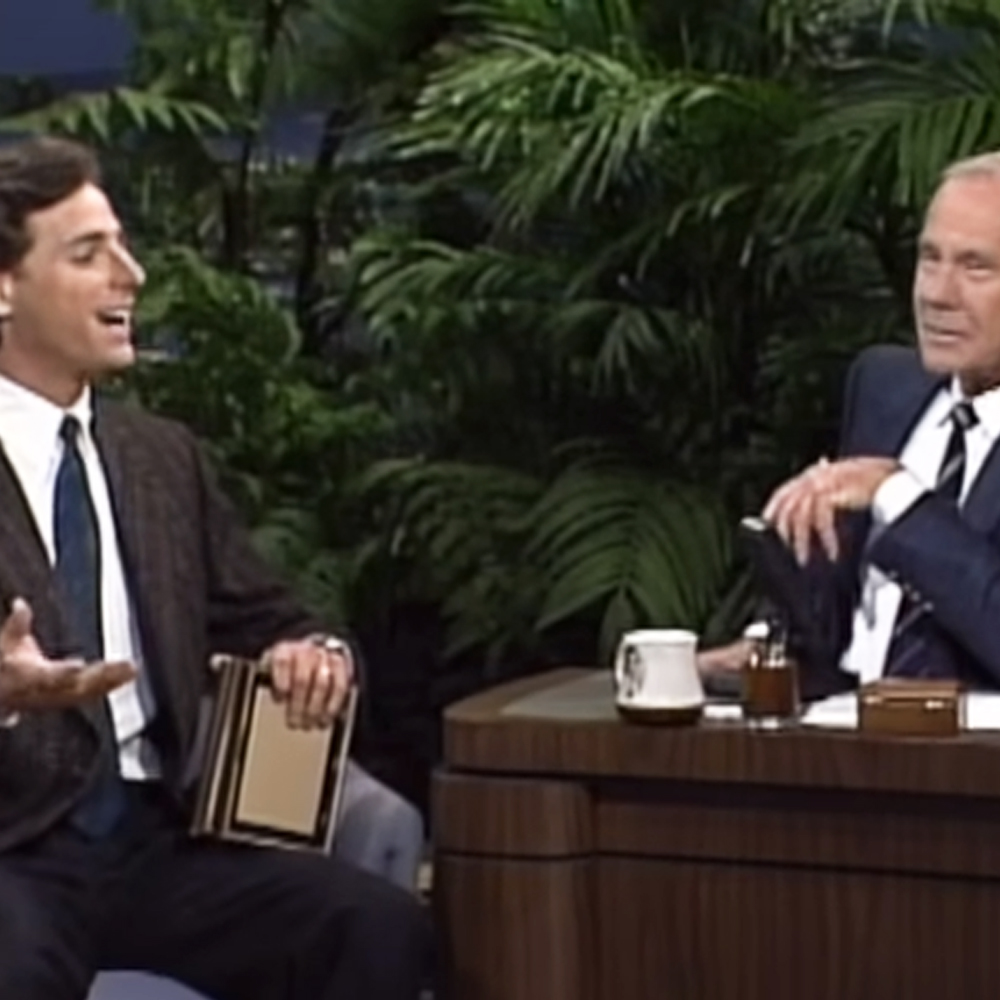 He begins by saying that the antique store assured him that the first photograph was a picture of Carson when he was only one year old. The sepia-toned photo featured a very cute child that actually favored Carson.

The Tonight Show host smiled and seemed happy that Saget chose such a lovely photo of him. Carson said he had no memory of that moment, and Saget joked about Carson’s inability to retain information.

The big laughs come when Saget says he’s found photos of McMahon as well. The second photo features the other host wearing a sailor suit and a large bottle of beer in his lap.

Sharing such an adorable photo of Carson, only to follow it with such a silly picture of McMahon, makes the gag even funnier. Saget tells Carson that he paid $40 a photo, and Carson loves them so much that he offers to pay Saget to keep them. However, it’s believable that Saget let Carson keep them for free as his joke wouldn’t have worked a second time. His good-natured teasing of his fellow hosts and comedians shows how playful and fun Saget truly was.