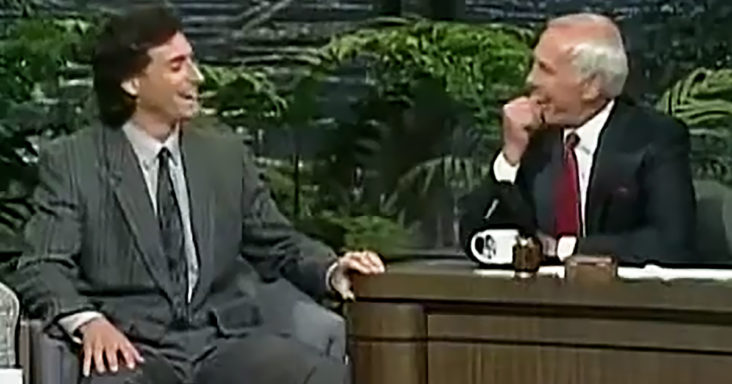 Bob Saget, famous for playing Danny Tanner on Full House and being the host of America’s Funniest Home Videos, began as a stand-up comedian. In this clip from 1989, Saget visits Johnny Carson on The Tonight Show. 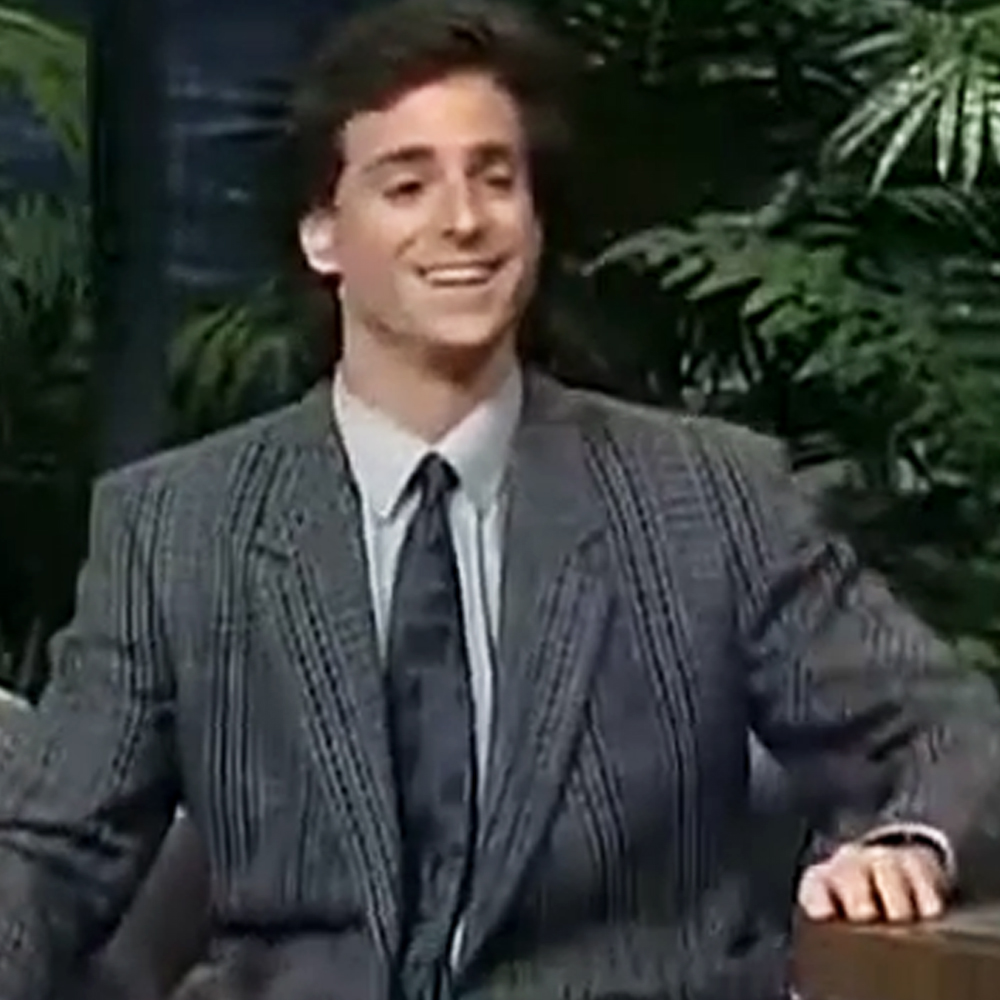 Saget begins by telling Carson that he’s been working out lately. He explains that he knows working with a personal trainer can be pretentious, but that’s what he’s been doing.

He jokes about how insecure he feels when he’s at the gym, and everyone else is already “ripped” and wearing tank tops to show off their muscles. He also laments not having as much body hair as a lot of the guys at the gym. 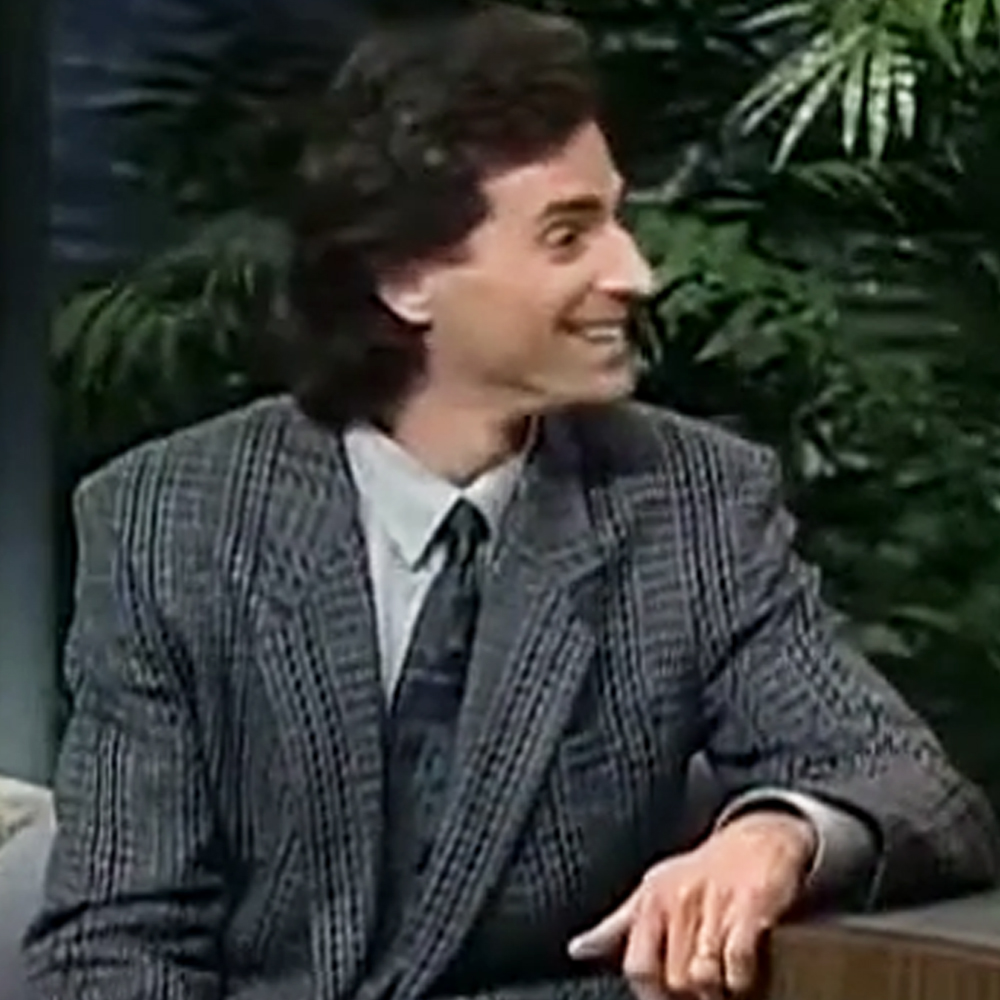 He tells Carson about an older man in his seventies who was doing sit-up after sit-up. So many crunches that the old man had a “concave” stomach.

Saget admits that he had a 100lb weight in his hands as he was lying on the bench. There was no spotter, and Saget had no idea how to lift the weight back onto the holder. 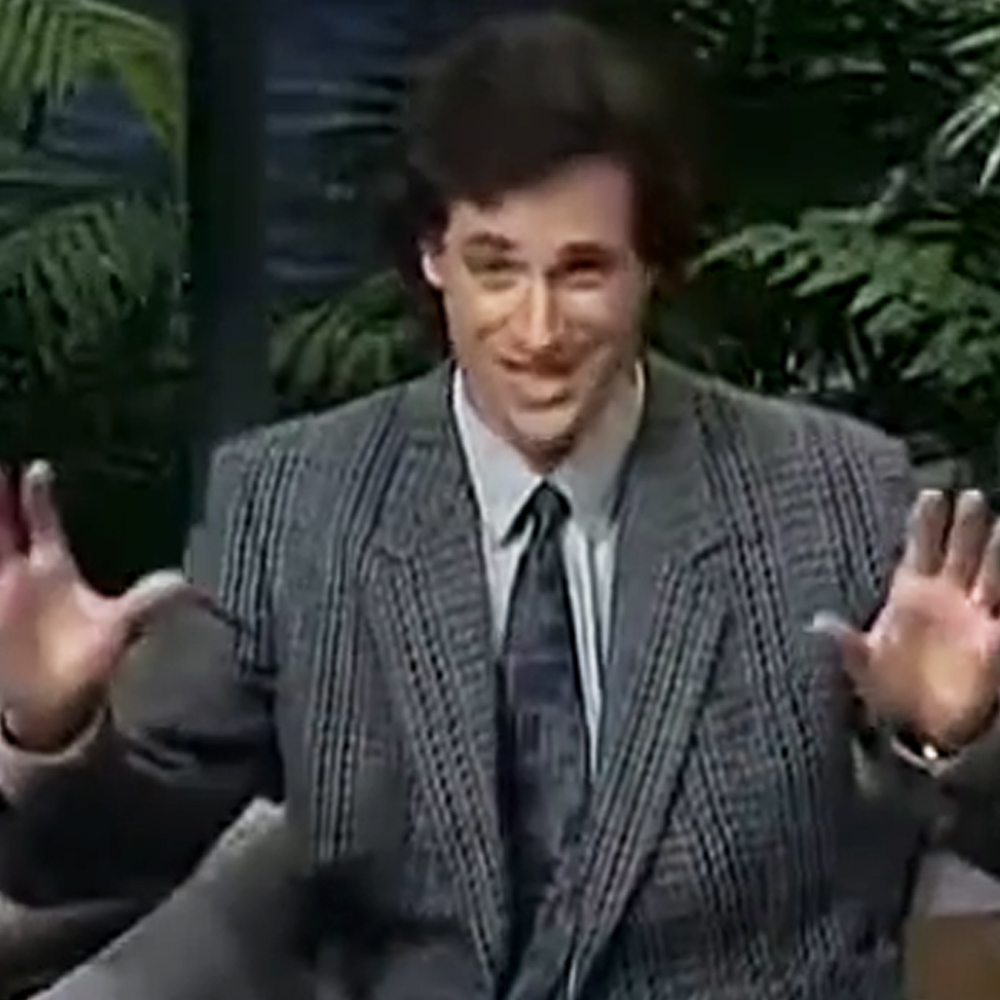 Saget continues to make jokes at his own expense and that of his pregnant wife. He’s on such a roll in this clip, that Carson even comments on the rhythmic quality of his jokes that night.

However, it’s clear even when he’s poking fun at his wife, he truly loved her and his daughter. Saget and Sherri Kramer had three daughters together, and the comedian often celebrated his children when interviewed.