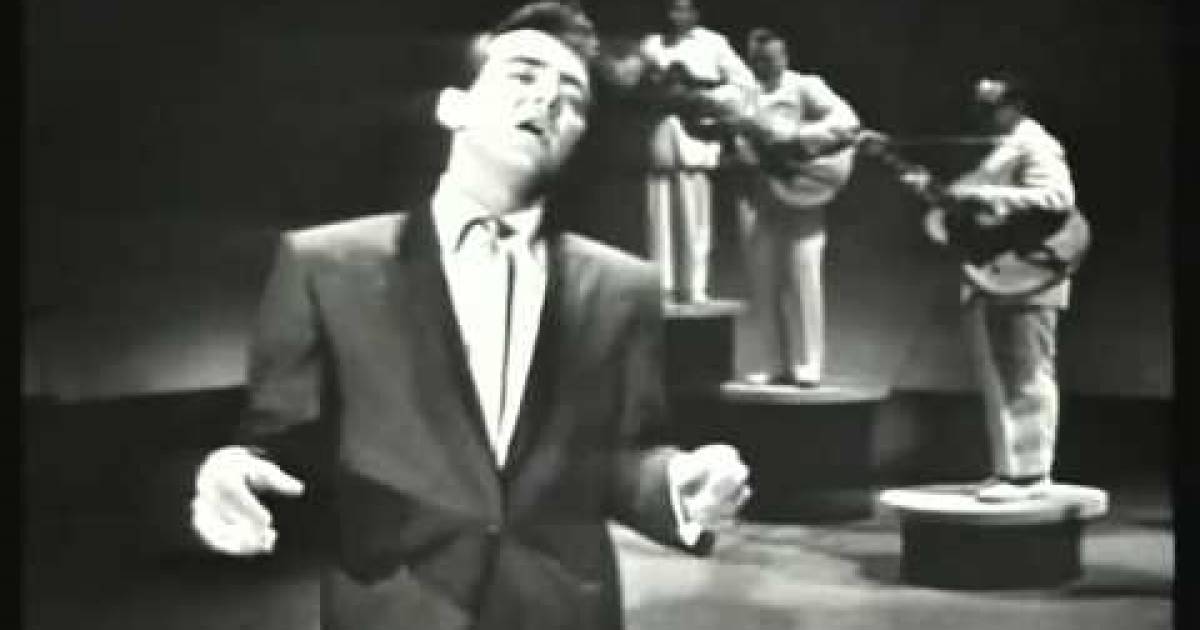 Bobby Darin was a major star in the 50s and 60s. Bobby first achieved commercial success as a singer before going into a Golden Globe-winning film career. The song he performed in this video, “Dream Lover”, is one of his several singles that sold over one million copies.

It was a beautiful, confident and convincing performance of a very sweet song. Bobby made his case for a dream lover, but do you know all the tragedies in his life that would pile up and take over his life? Bobby was a young 37 when he died.

Bobby Darin was born Walden Robert Cassotto in the East Harlem neighborhood of New York City in 1936. He suffered from poor health his whole life. Bobby was a sickly boy with recurring bouts of rheumatic fever. It’s believed to have irreversibly weakened his heart.

1968 was the most traumatic year in Bobby’s life. In June he was in attendance at Bobby Kennedy’s presidential campaign event at the Ambassador Hotel in Los Angeles when the tragedy took place.

Later in the year, he found out that his older sister was actually his mother, and the mother who supposedly raised him was in fact his maternal grandmother.

Bobby Darin has been a member of the Rock and Roll Hall of Fame since 1990. His timeless music and films are what we have to remember him by.