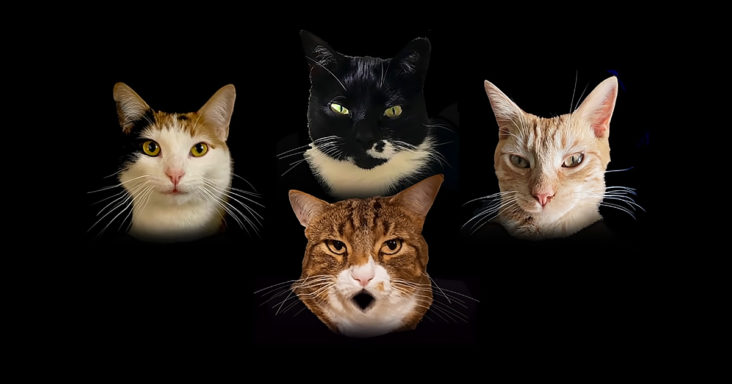 Shirley Serban is a Newzealand ‘relyricist’, and she boldly parodied Queen’s ‘Bohemian Rhapsody…’ as a cat! In the video, a quartet of musical cats sings the hit song, except that the lyrics have been rewritten to reflect a cat’s life.

Bohemian Rhapsody is a song executed by the British Band named Queen. Written by Freddie Mercury and produced by Roy Thomas Baker, the song was one of the most popular songs in the 70s.

According to the producer Roy, the pop song contains progressive rock, and few people know the whole project began as a joke. The song has also been one of the leading cover choices for different artists in the world. 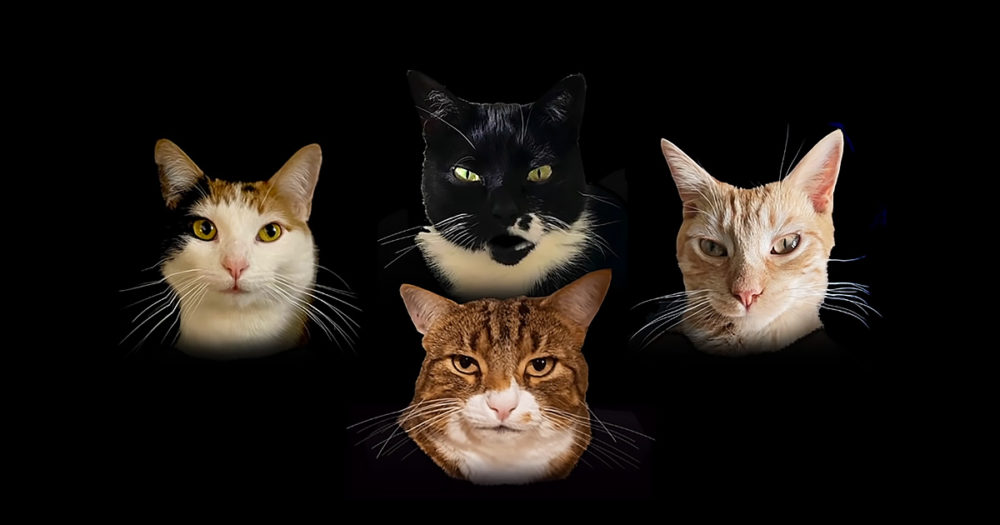 Therefore, it was fascinating to see Shirley Serban cover the song using her cats. Her catsody includes lyrics from cats about their general behaviors towards their owners.

However, there is nothing tragic about the video of four cats singing to delight the audience. The performance includes Boo, Sweetie, Griffin, and Stripey Superstar. The four cats starred to stardom.

The rendition got fans reeling in fascination. Already, they’re selling out t-shirts and other merchandise. Their creation has even attracted the attention of producer Roy who is a cat lover.