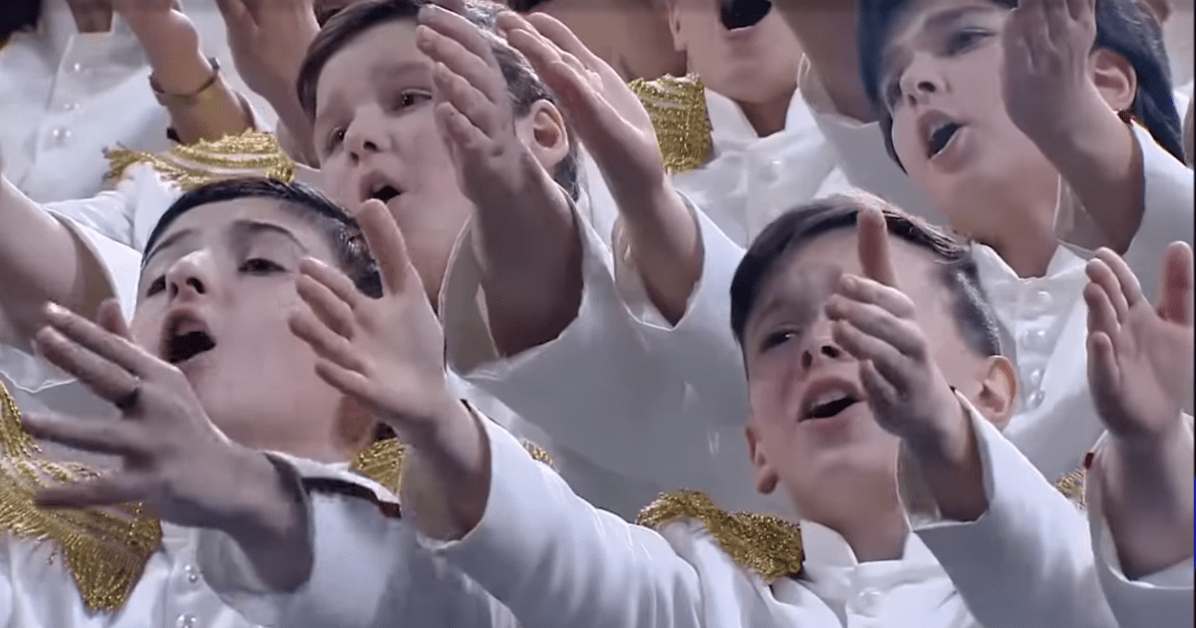 In this video, we watch well over 50 different singers perform the song. Getting two voices to blend harmoniously is quite a task that is why I simply cannot understand how this group with well over 50 teenagers were able to put on such an outstanding performance on the TV series Georgia’s Got Talent. I was shocked! 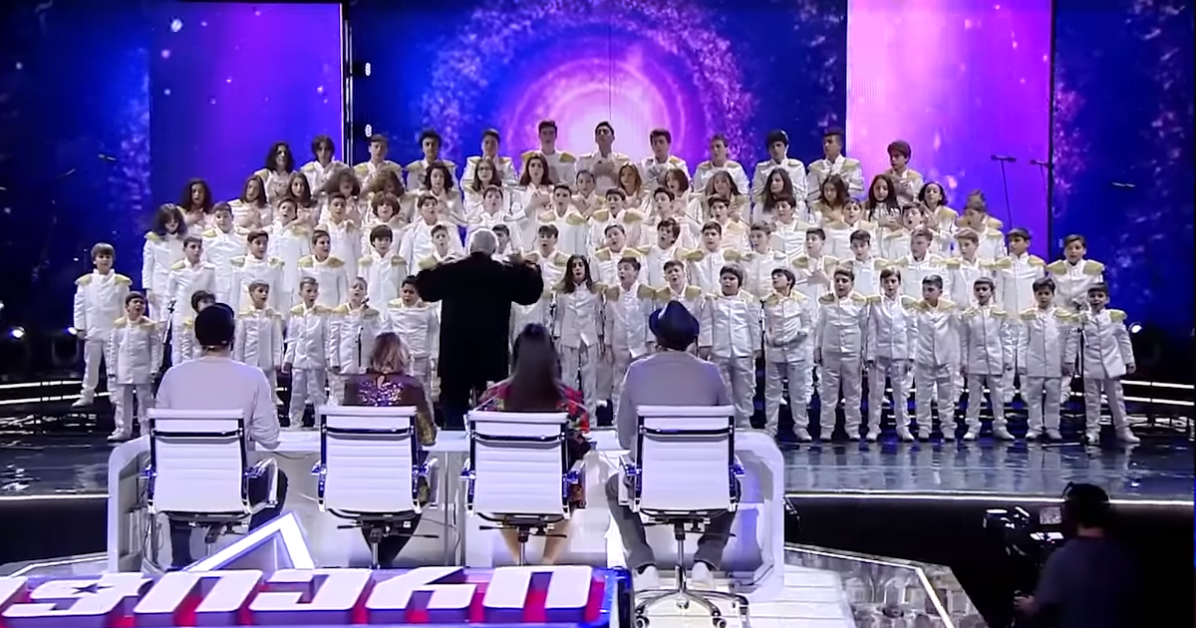 I can just imagine how much time and effort went into their rehearsals.  The performance began with the lights dimmed and the song began with the famous first lines “This is the real life? Is this just fantasy?” The lights then slowly turned on as the group sang “Open your eyes…” It certainly added an unexpected level of drama to the performance.

The song then picked up tempo and the performers sang their hearts out. You could tell that the judges loved every minute of this performance because you get to see them singing along and smiling as the group performed.

The audience can be heard screaming wildly throughout the entire performance. These kids know how to put on a show! They swayed, lifted their hands to the sky, and did a number of other synchronized moves as they sang.

It was a powerful performance. No wonder these kids found themselves in the semifinals of the competition. They certainly earned it.

If you were amazed by this choir’s performance as well, share it! This will delight your friends, too.