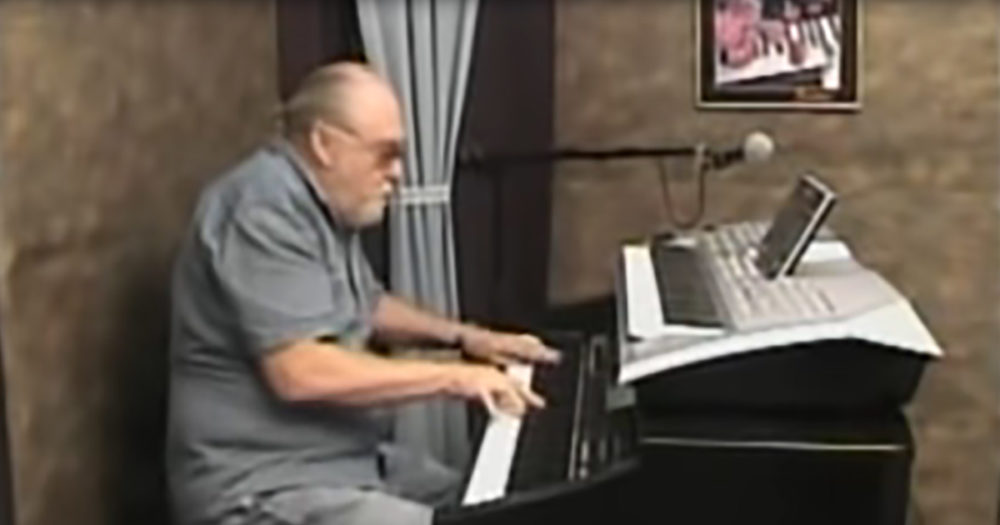 A lot of people these days likely haven’t heard of a music genre called “boogie-woogie.” It was most popular in the 1920s, even though it originated in the 1870s. The talented people in African-American communities created this energizing genre, and we’re glad it became mainstream.

Boogie Woogie is mainly playing upbeat jazz music on the piano with an incredibly fast beat. Many people dance to this music, but a gifted gentleman named Tommy Johnson wanted to put a spin on the lively sound.

Nicknamed the “Boogie Man,” the only thing scary about Tommy Johnson is the insane amount of talent he has. He taught himself how to play the piano when he was just four years old. By the age of seven, he was on The Horace Heidt Show.

Just two years later, the gifted pianist found himself featured in Life Magazine. As he grew up, he performed on cruise ships, and now he films his tunes for us to see. With precision and buttery smooth licks, we can’t get enough of this boogie man. 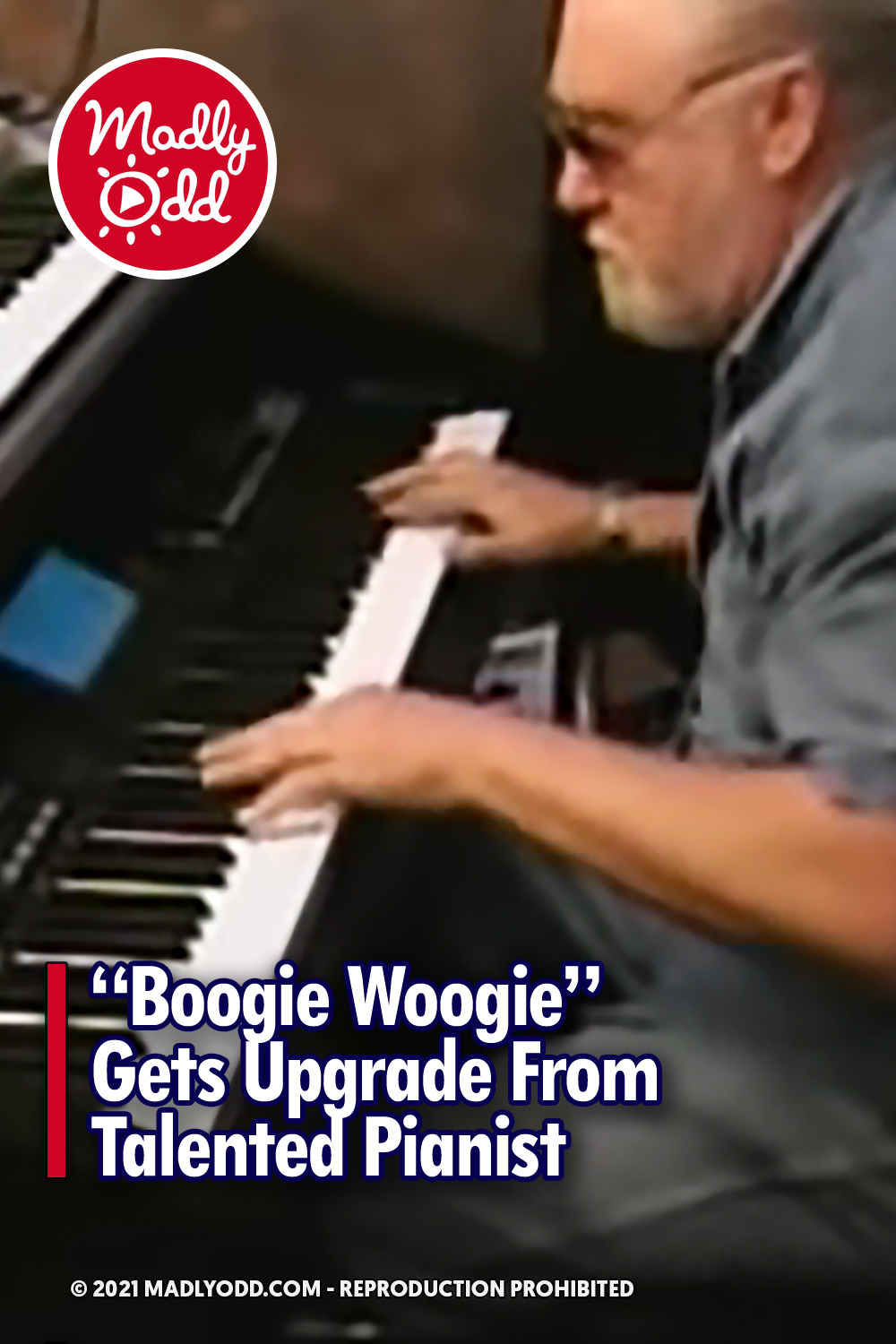