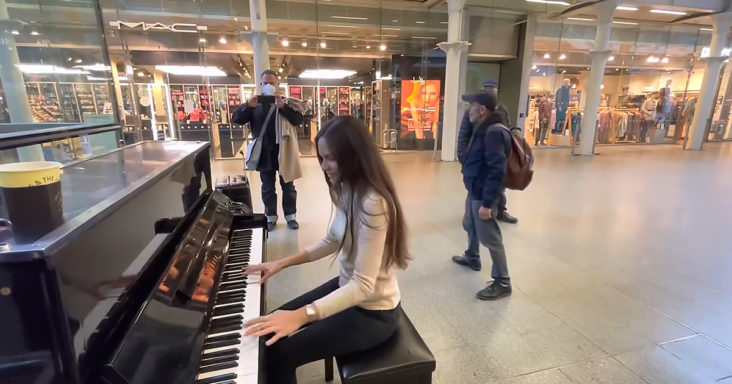 Brendan Kavanagh happened to walk by a public piano while Ladyva, the queen of boogie-woogie, was also passing by. They are both excellent pianists who have known about each other but hadn’t met until that moment.

They stop by the piano and start a spontaneous improvised performance. Ladyva sits and starts to play with impressive speed and precision. It is easy to see that she is a natural talent.

Behind her, one guy was dancing and really enjoying the music. Brendan comes to one side of the piano and starts playing along with one hand at the end of the piano. 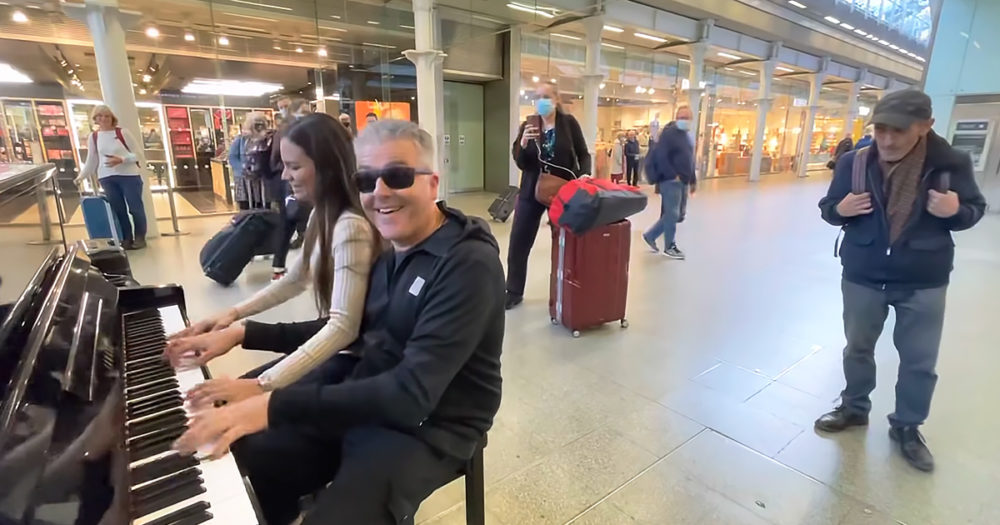 Ladyva smiled as she played, and more people had gathered to watch the two of them perform. By the end of the song, the crowd applauded for them.

Brendan sits down and takes the lead for the next song. Ladyva backs him up, and they play together with their arms crossing over each other. It is a difficult feat, but they make it look easy.

They switch places while performing, and then they end the song with flourish and style. Again the crowd cheers as Brendan and Ladyva stand up and hug each other.

Brendan asks her for one last song, but Ladyva has to decline because she has a train to catch. Both of them were very excited to meet and perform with each other. 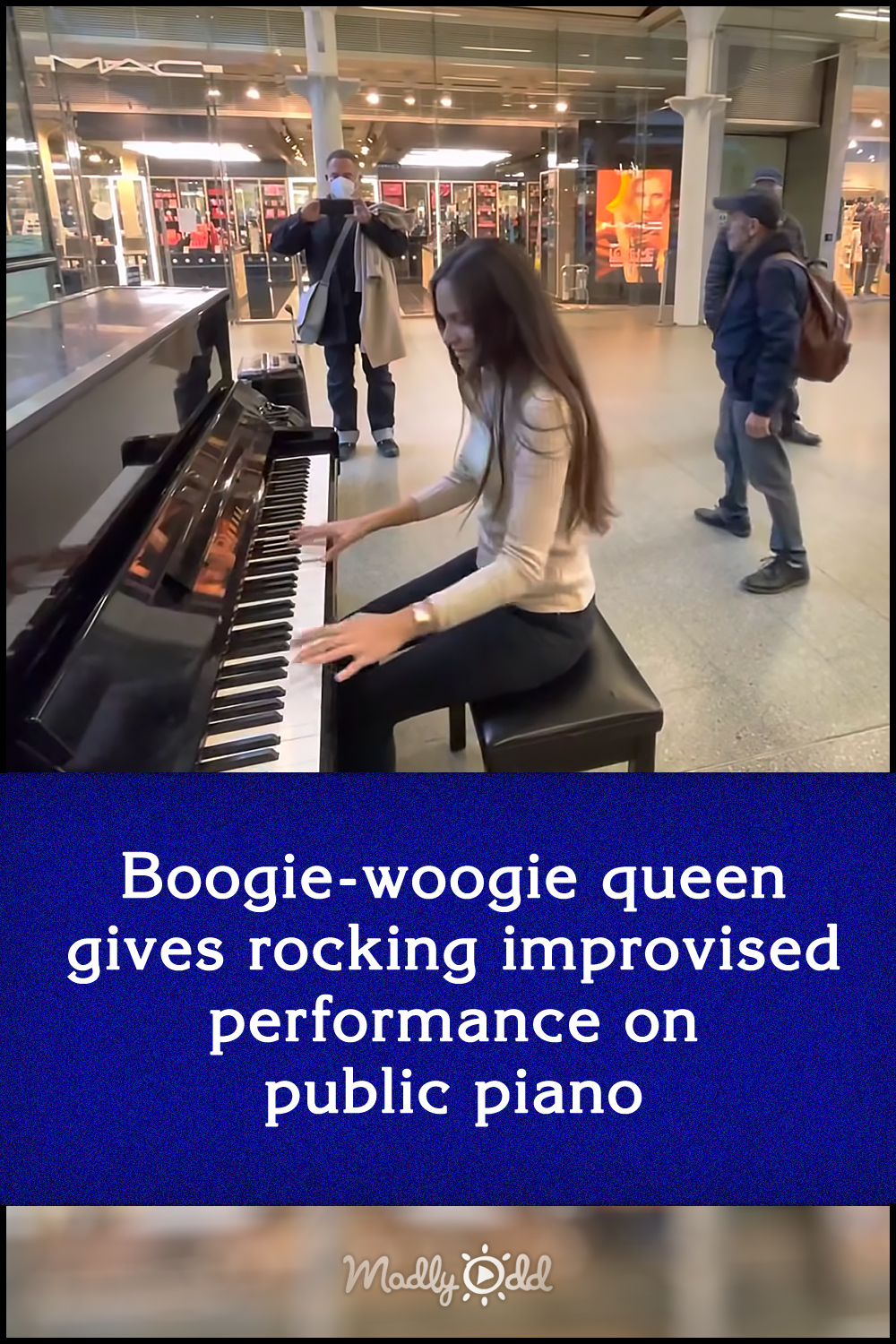