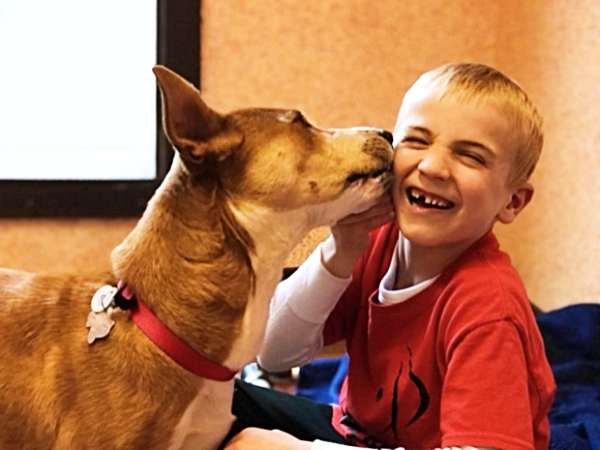 This is Roman McConn’s video, it is honoring the little boy for his tireless work on behalf of animals in America. The ASPCA has awarded him the title of “ASPCA Kid of The Year 2018”.

Roman earned this recognition by being the voice for dogs and cats impounded as lost or abandoned. He is very compassionate and always champions the underdogs, the ones that are hard to place. 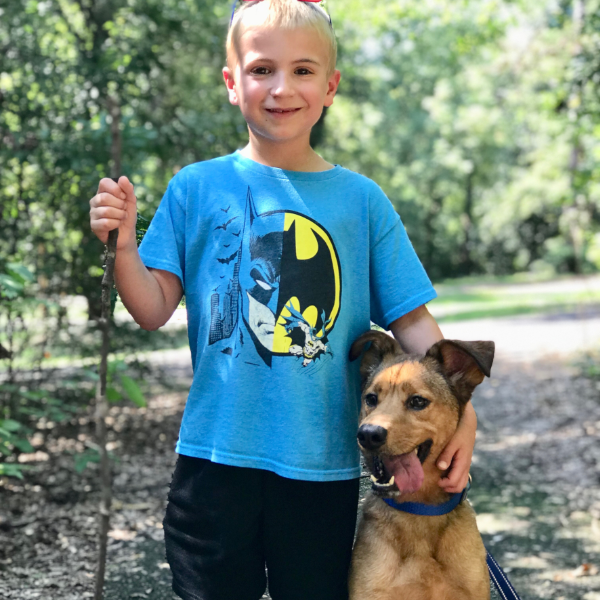 The ASPCA is an important organization that looks out for the welfare of pets and animals right across the nation. Their belief is that animals are also entitled to be treated with kindness and respect by humans and the law should uphold these rights.

They do wonderful work protecting animals that don’t have their own voice. But they don’t do it alone. You don’t have to look far to find big-hearted people who give so much of themselves to further the cause of the ASPCA. And amazingly, some of these unsung heroes are little children, like Roman.

This little boy decided to “go public” to get people’s attention by interviewing individual dogs, recording their endearing qualities and appealing for someone to come and adopt the dog. Roman then shares his videos to a wide audience with remarkable success. Just take a look:

Oh, but there’s much more to this story as you’ll see in the official ASPCA video below…

To date, every dog that he has showcased has had new adoptive owners step forward and take them home. Roman has saved thus far? 1,777. That’s a lot of souls!  What an amazing, compassionate little powerhouse this boy is.

If Roman’s heart-warming video has touched you, be sure to share his video with your loved ones and spread his message. 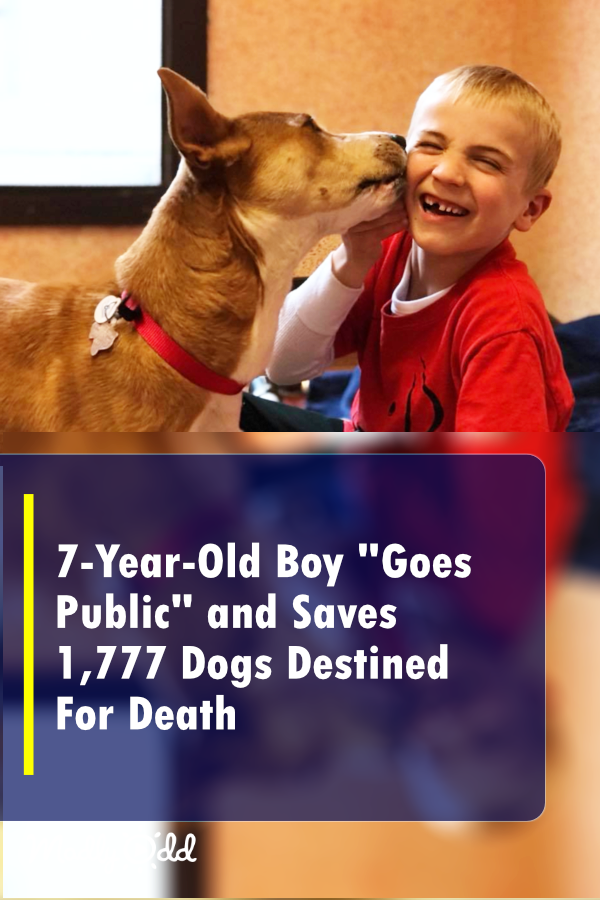