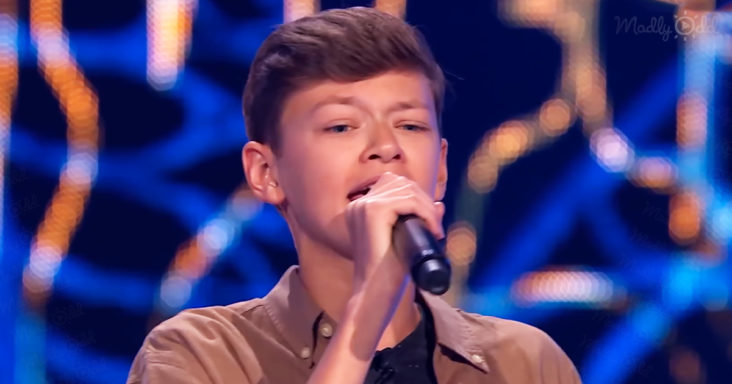 The Voice Kids witnessed the incredible talent of a young boy. His voice had the audience and judges in awe right on the first note. It only got better after that, as they were about to be blown away by a perfect pitch.

Olek Klembalski stole the audience’s heart at the onset of the “blind audition.” The judges turned around swiftly to the angelic voice. His melody had their eyes fixed on him.

The pianist played softly as Maja led “the battle.” Olek took over singing with a mid voice. Nikola picked it up on a higher note, making a fantastic blend of vocal registers. 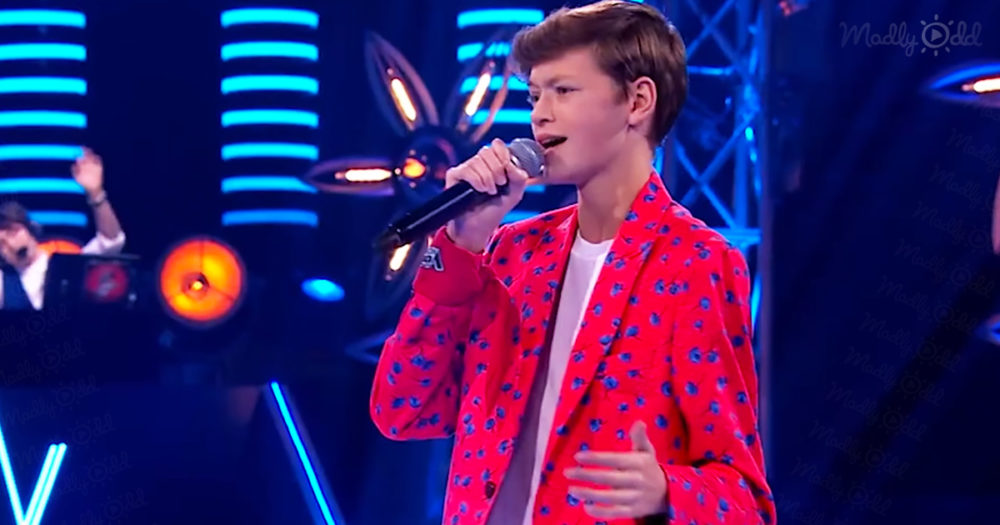 The trio sang together harmoniously. They got a judge, engrossed in their harmonies, singing along. Before the finale of the song—Olek, Maja, and Nikola had a soaring solo. They ended “Nadzieja” in a natural tone.

Olek controlled his voice excellently during his chilling rendition of “Have I Told You Lately,” by Van Morrison. It was electrifying, causing the audience to applaud him. The sing-offs ended in style as he had on a bright red-spotted suit jacket.

The next performance was sensational. “How do I live? How do I breathe?” Olek rang out the lyrics of Sam Smith’s song in a smooth tone. His incredible acoustic performance had the audience gasping for more.

Finally, there was a sound from heaven. Olek sang “Hallelujah” with tremendous energy. He ended with a shrilling crescendo as the audience gave thunderous applause. It was a revival of Leonardo Cohen’s classical song.