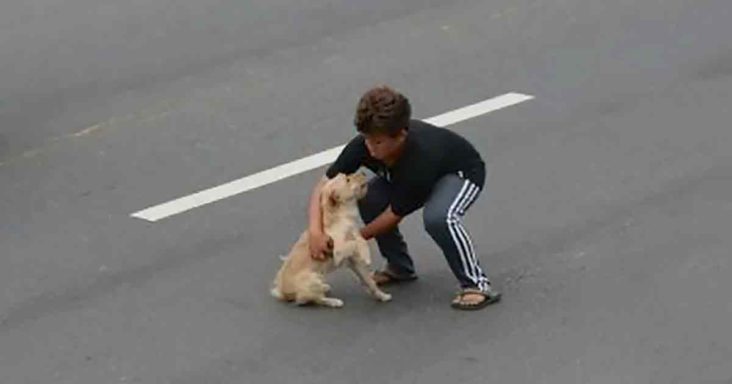 Many people do not really care about other living beings around them. Yet, at the same time, many go beyond their limits to ensure proper safety for others. This is true with people of all ages. 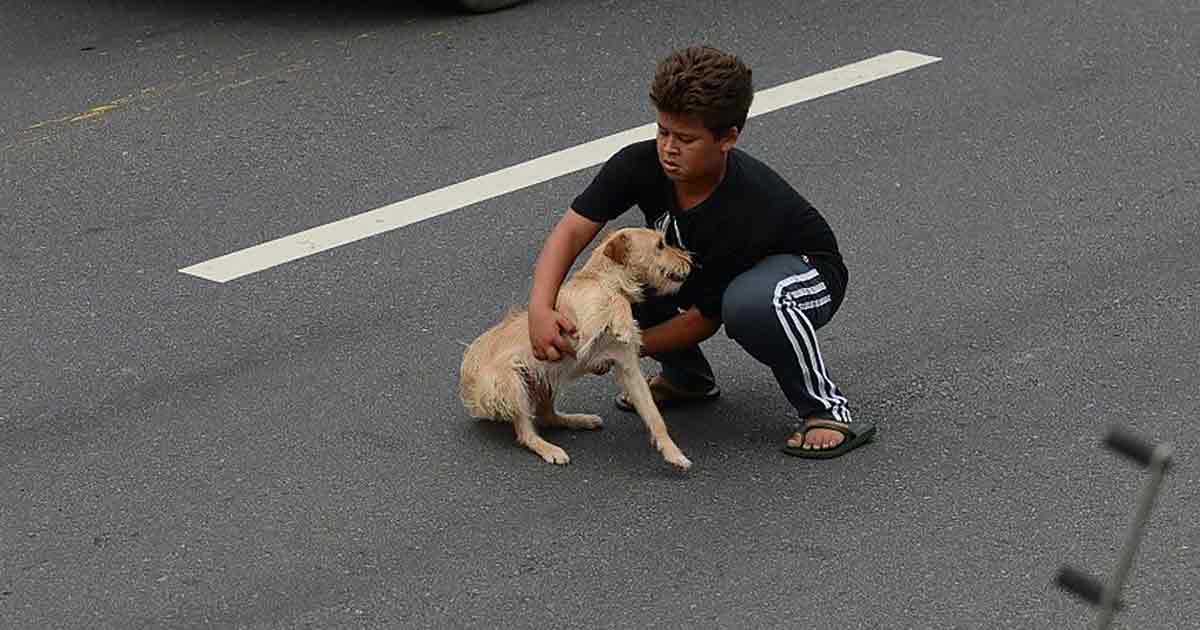 Recently, an 11-year-old boy in Brazil proved to the entire world that you need not be a superhero to save others. Jean Fernandes, the boy in question, was walking down a busy street when he suddenly saw a dog whimpering in the middle of the road.

It was clear that the poor dog was hit by a car and the driver had run away. The dog was left behind in agony with nobody around to save him. For young Jean, there was not a single moment to lose. He quickly sprang into action and rushed to the injured dog in the middle of the busy street. 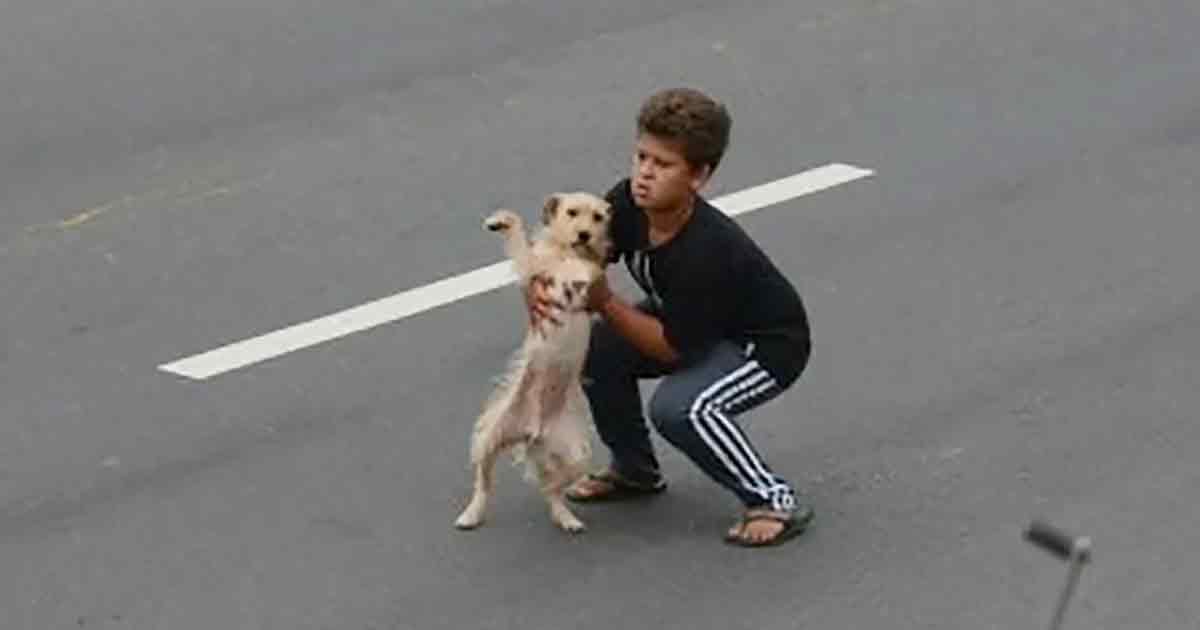 Jean stopped the oncoming traffic and quickly grabbed the animal into his arms. Then, he ran with the dog to safety. This incredible act of kindness did not go unnoticed. Several locals captured the scene on their smartphones. Rafael Martins, a photographer, also captured the moment in a few snaps of the boy rescuing the injured dog after stopping the traffic.

He also shared the moment online. Many of his social media followers showered the boy with admiration for his kind gesture. When Jean’s mother was asked about her boy’s kindness towards animals, she said that it was nothing new to her. 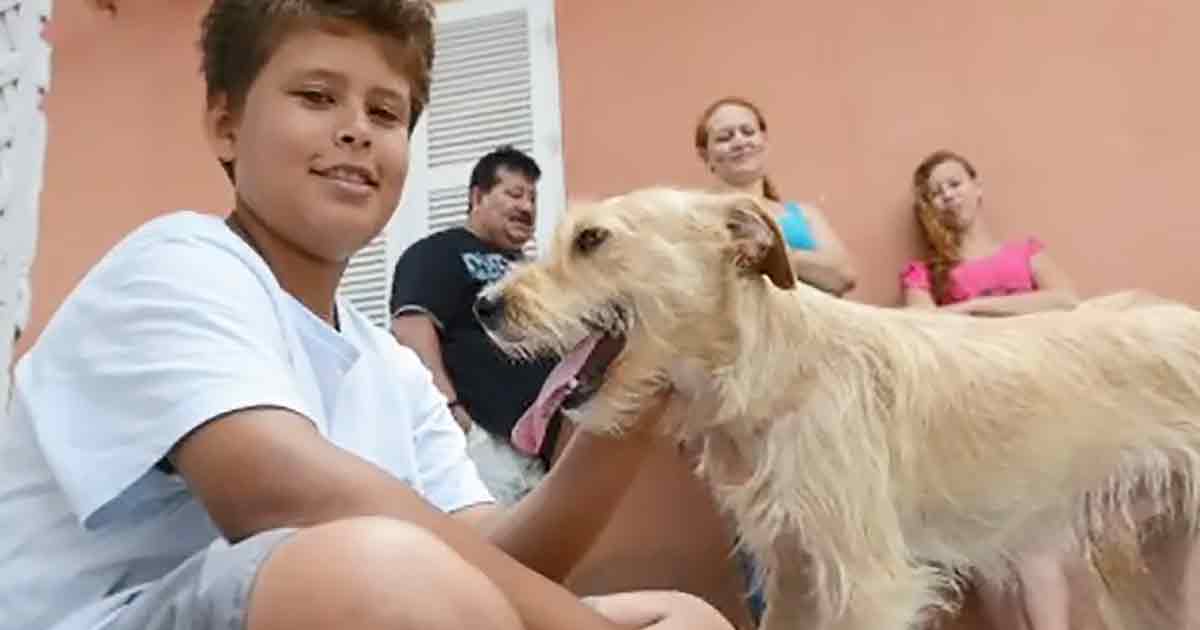 She said that Jean had shown such kindness towards animals from a very young age. She went on to say that Jean was always eager to help animals that are helpless and have a hopeless future.

The rescued dog was named Mel, which meant Honey in English. He was taken to a local shelter where proper medications and treatment were received. He is soon expected to heal from his injuries.