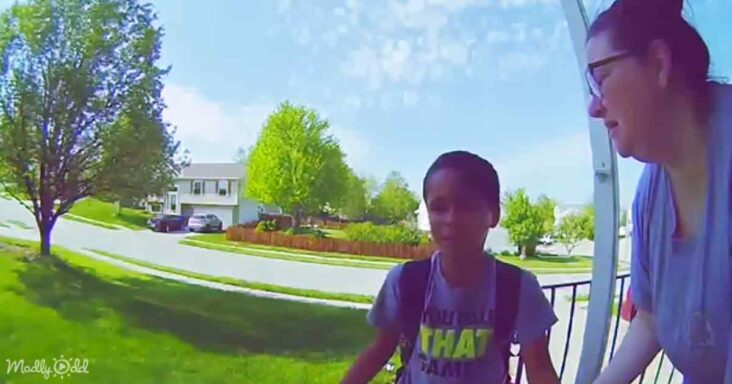 For most parents, relying on a bus driver to help their little one get home is a nerve-wracking experience. Most of the time, everything goes perfectly, but that was not the case for this seven-year-old boy. 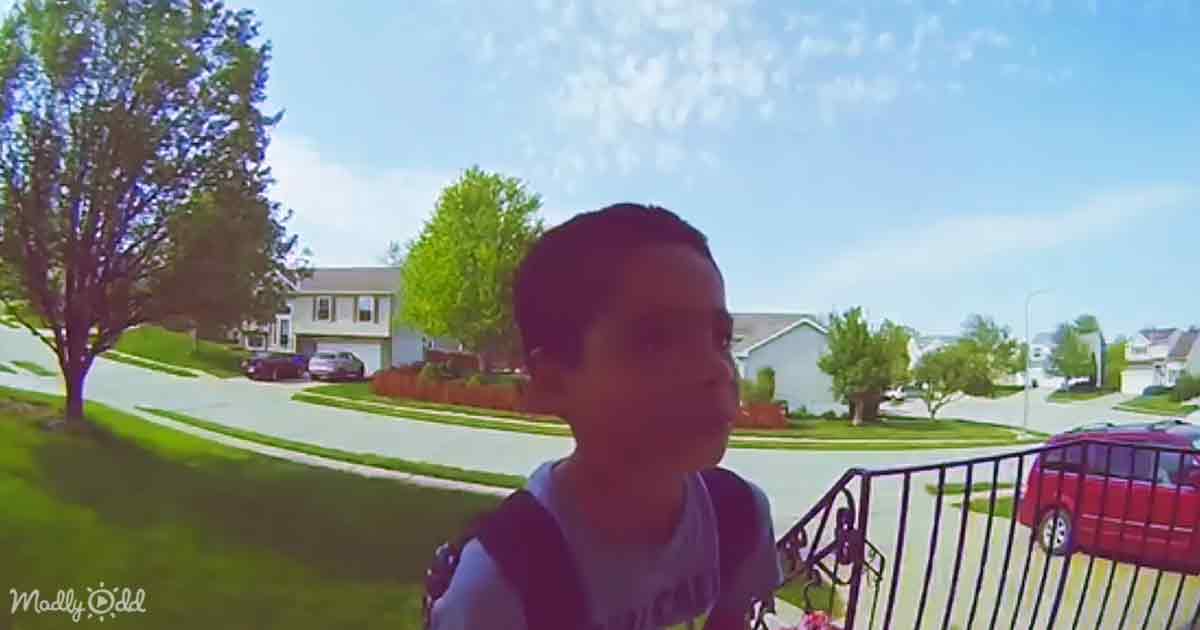 The seven-year-old in this story was Quincy Walker. He rode the bus the way he usually did, but he was surprised when the substitute bus driver told him it was time to get off the bus.

Quincy was confused and told the substitute bus driver that this was not his stop. Unfortunately, the driver insisted that the little one was wrong and, according to Quincy, forced the student to get off the bus. 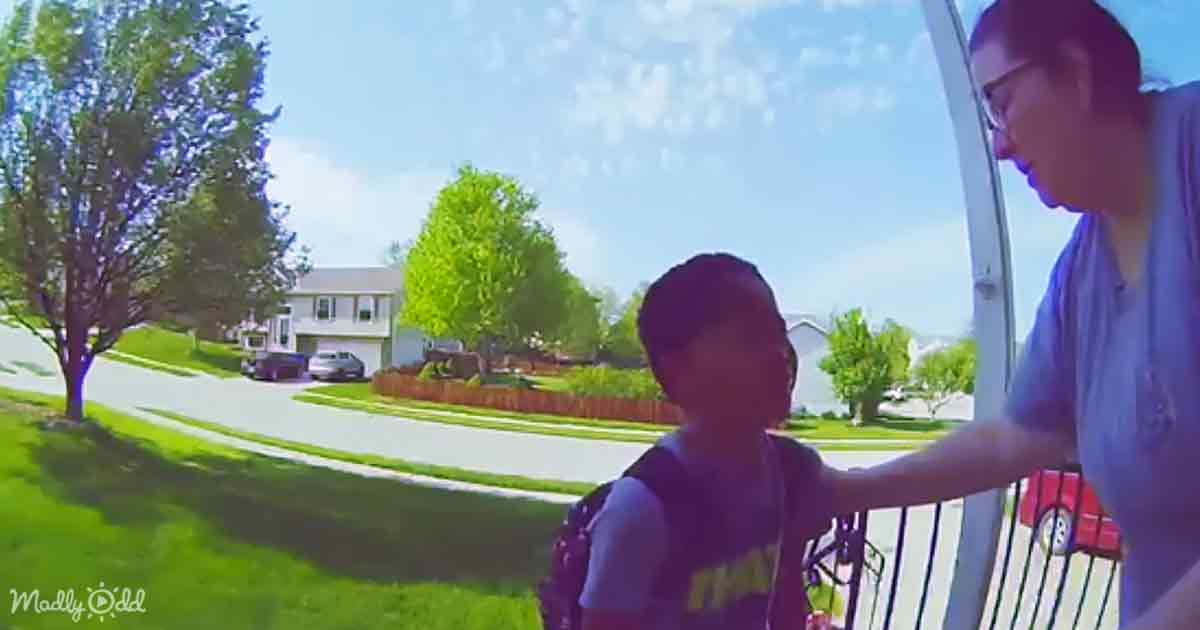 Quincy did as he was told, but he was terrified. He was on an unfamiliar street with no idea how he would get home. Just when it looked like all hope was lost, the clever seven-year-old spotted the familiar home of his friend, Max.

The poor child wept and whimpered on the doorstep. Max’s home was his last chance. He burst into tears when Max’s mom came to the door and let the little one inside. 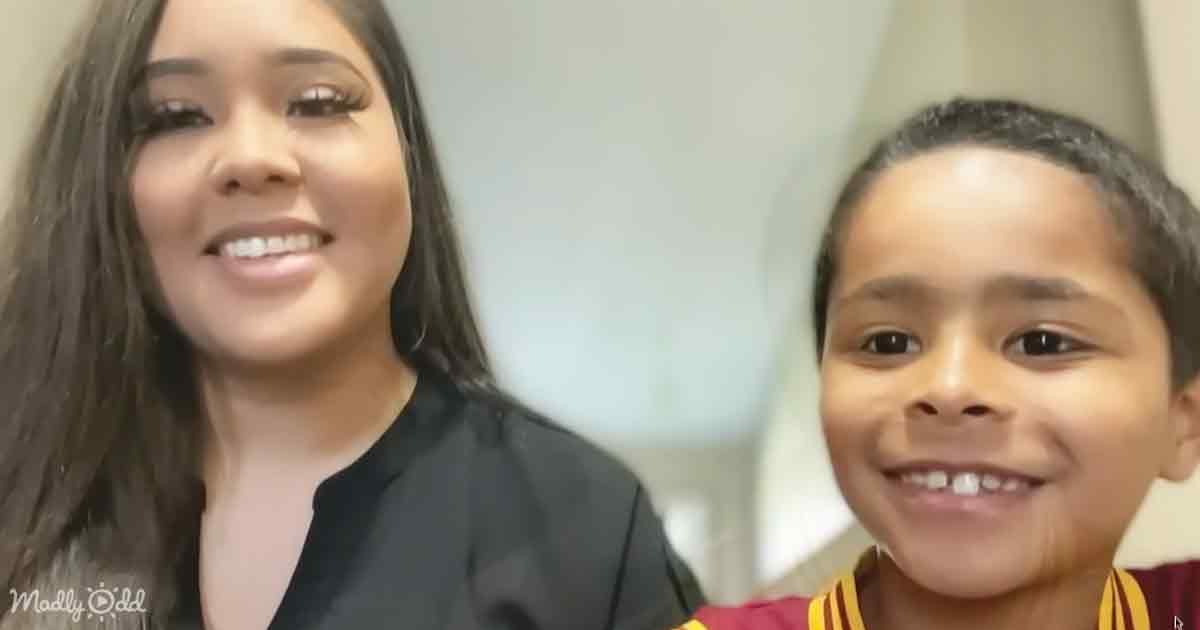 When she found out about what happened, Quincy’s mom was furious. “Quincy is probably one of the sweetest, most caring and loving kids,” she said. “[Him being] treated like that by an adult is infuriating to me.”

Thankfully, Madison Bilstein (AKA Max’s Mom) was there to help. Quincy’s mom could not have been more grateful for the good samaritan who was there for her boy. “I owe you everything,” she said. 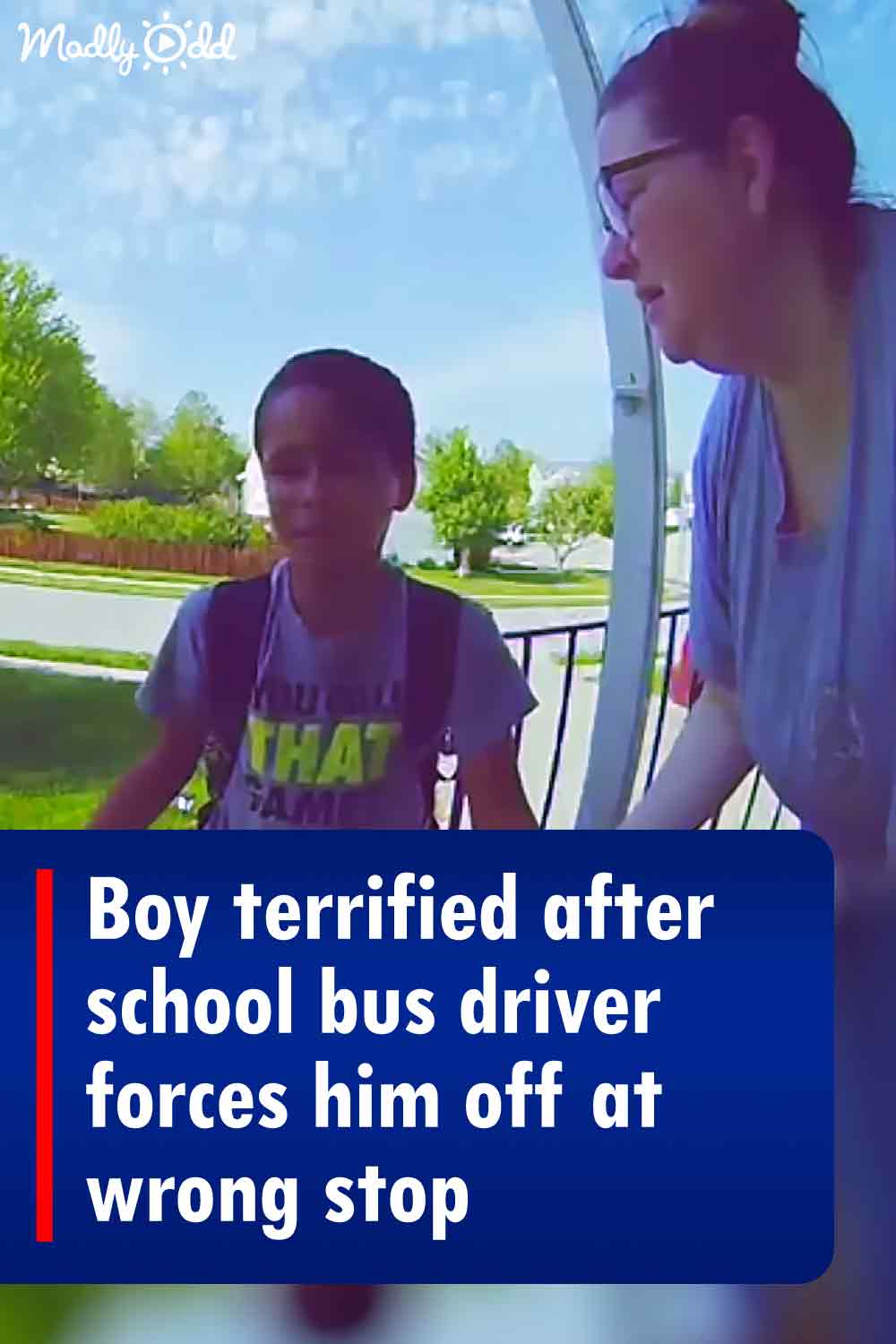