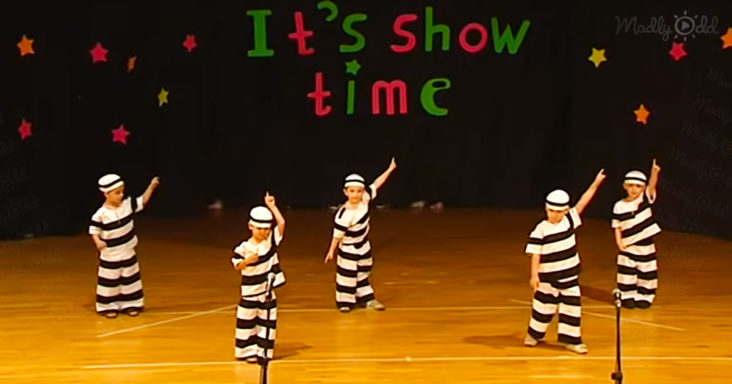 A group of four-year-old boys hilarious dance to the iconic Jailhouse Rock musical number by Elvis Presley. The performance has more than a million views, and people have commented on their adorableness.

The stage has five boys clad in flowy ‘prison suits’ ready to dance to the iconic song of the King of Rock and Roll. The audience goes wild as soon as the boys make their first move. 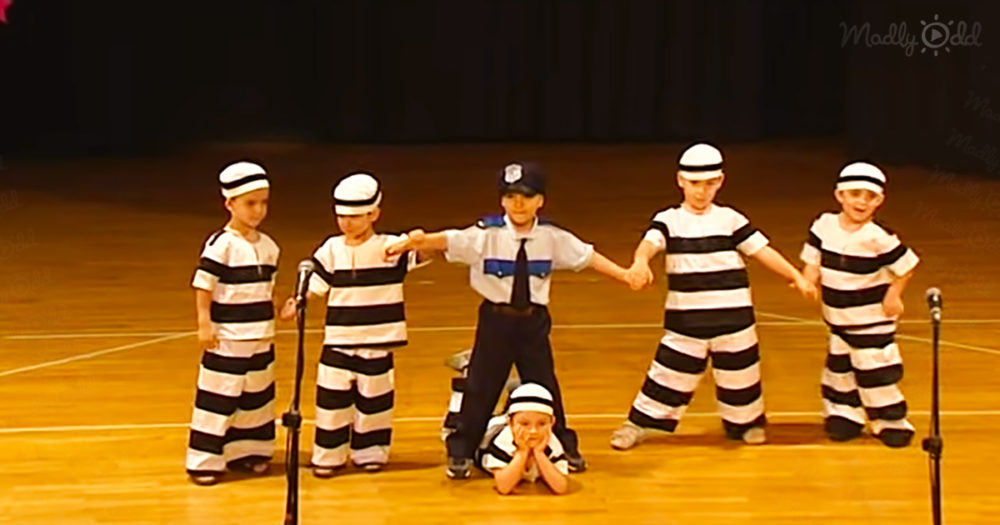 After they have captivated their audience with their body wiggles, another boy dressed in a police uniform jumps on stage to put the group in line. They all follow suit with their hands behind their backs.

The crowd goes wild with this bit. The small police officer runs across the stage with his hands on his head. The stripped boys dance with their backs to the audience, ignoring the young policeman’s exasperation.

The six boys then join in a dance as the song continues, and the audience claps to the beat of ‘Jailhouse Rock.’ What they lack in coordination, they make up in adorableness. 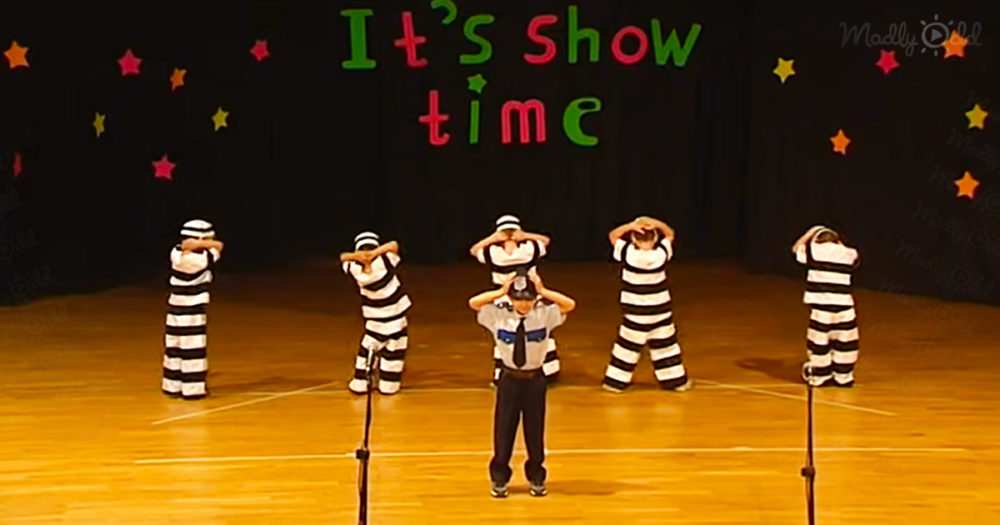 Their chaotic dance has the boys tumbling and rolling on the floor to the tune of the song. The two-minute performance ends with the boys shuffling out of the stage in a single file line.

Viewers have praised the young boys for their efforts at dancing to the tune of the iconic King. A comment even criticizes those who thumbed down the video as the kids were having fun throughout their performance.