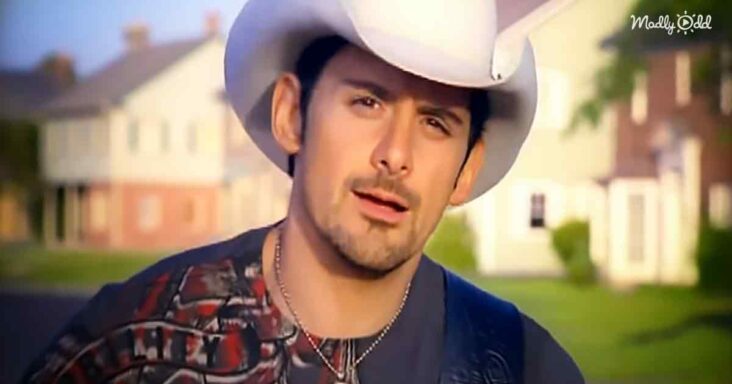 Brad Paisley is a country music mega-star who keeps turning out hit after hit. He is loved by his fans, and he is also a great ambassador for country music’s crossover to pop culture. 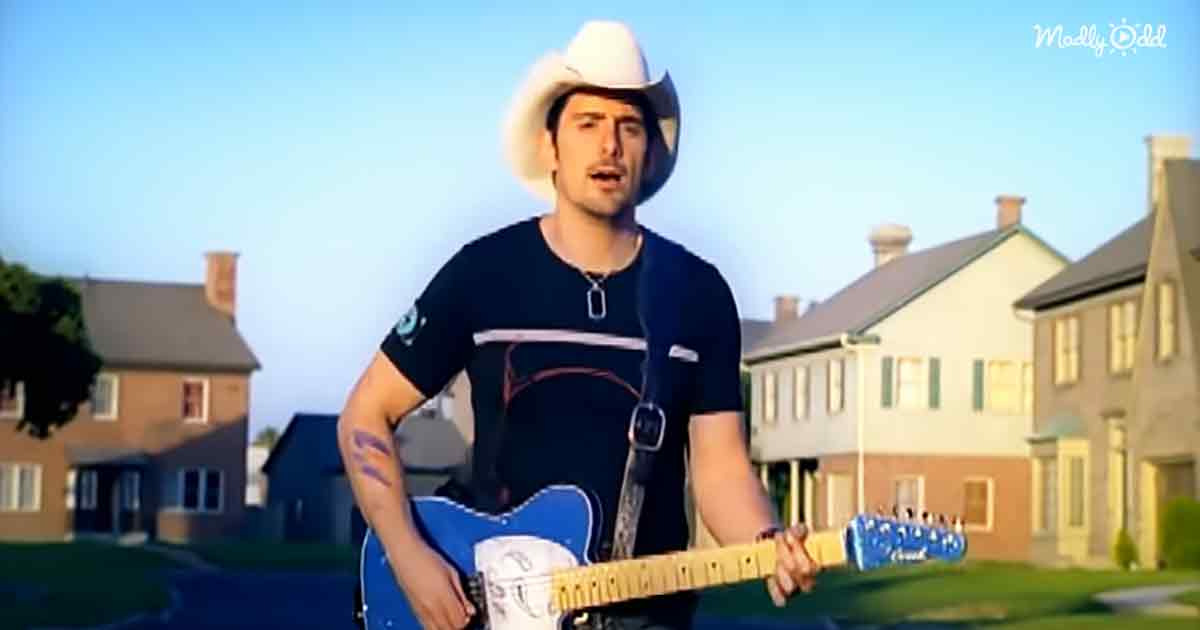 His performance of ‘Welcome to the Future’ is a celebration of technological advancements and acceptance of differences in people and cultures. The song plays as crowds of people and different places in the world are seen. Kids from different races and religions say what they want to be when they grow up.

Brad starts singing with a blue electric guitar while walking down a neighborhood street with kids playing and running around. He wears a white cowboy hat with jeans, a t-shirt, and boots. 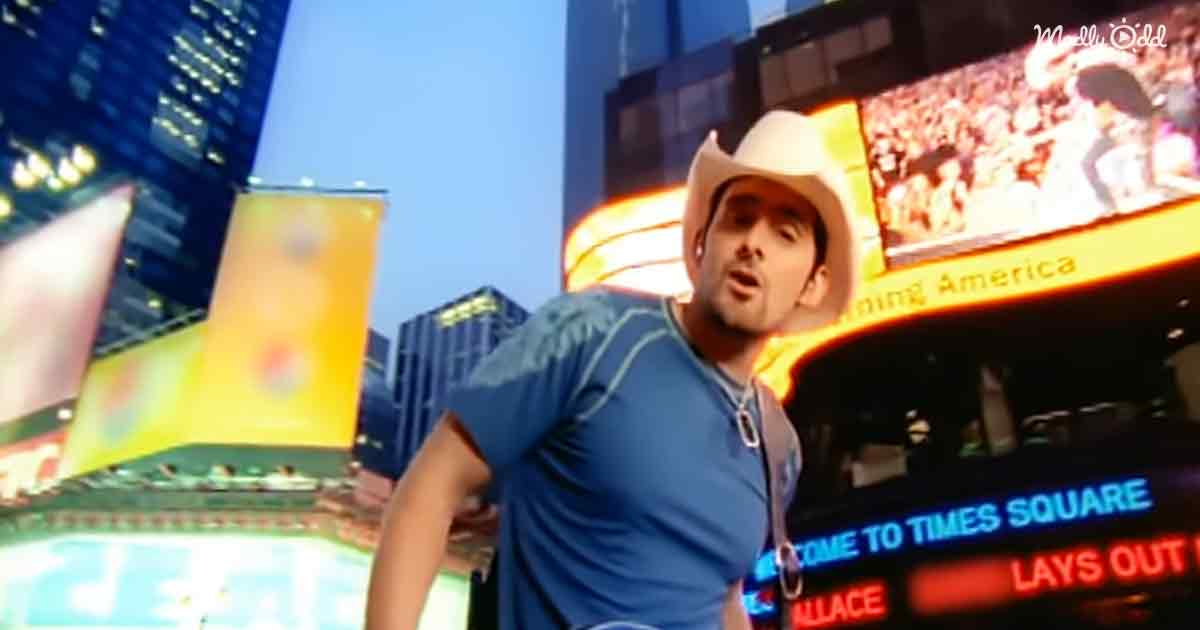 Brad changes location to a city with billboards. We see more kids running and playing on a bridge and a field. A kid is playing with a Pac-Man machine in an empty house, and Brad shows how he has Pac-Man on his phone now.

We get a glimpse of the Statue of Liberty, the American flag, and Brad’s grandfather’s letters from WWII. Brad rips into a guitar solo, and a bunch of people show up behind him, lifting their hands while singing along. 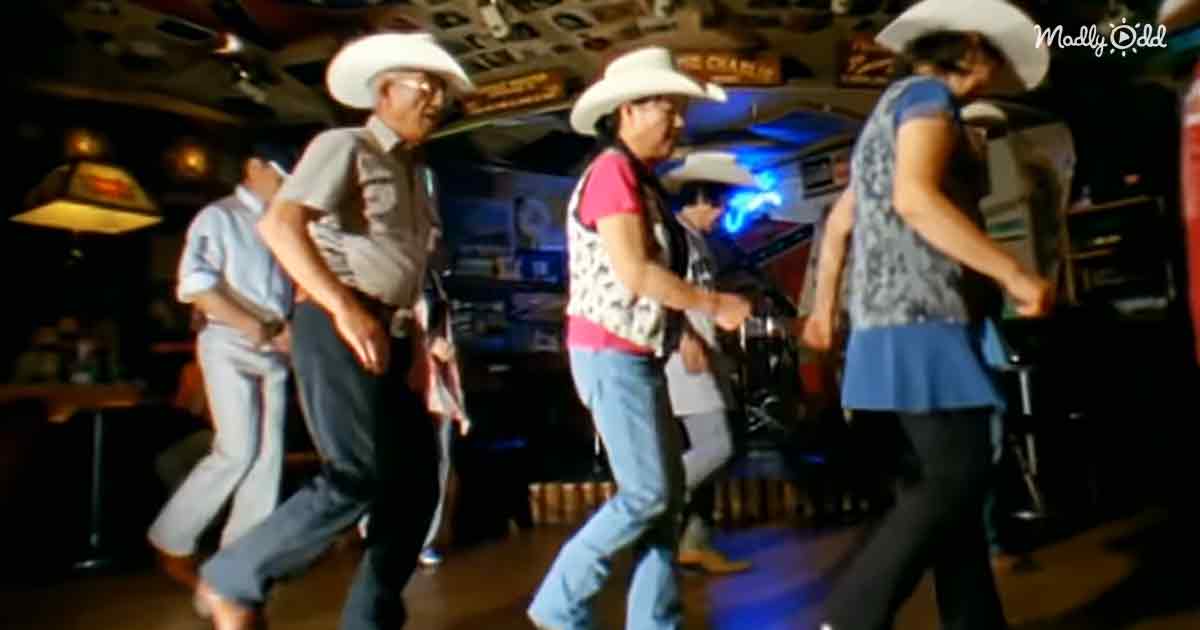 People are seen worldwide in unity, a band is playing in a bar, and people are dancing with cowboy hats on. Brad plays on his acoustic guitar, sitting on steps while more kids list what they want to be when they grow up.

He’s playing his guitar at the Lincoln Memorial, and people gather behind him at the Washington Memorial and sing with their hands up. Brad is singing about Rosa Parks and Martin Luther King Jr. with the lyrics, ‘From a woman on a bus to a man with a dream. Hey, wake up, Martin Luther. Welcome to the future.’ Paisley was inspired to write the song after the election of President Barack Obama.