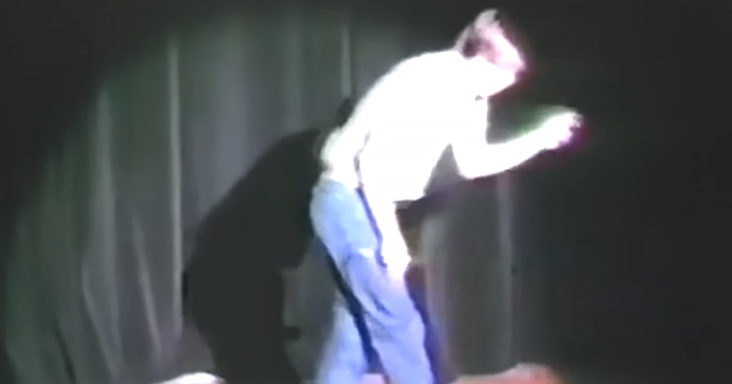 Everyone can agree on how much of a heartthrob Brad Pitt is, especially in light of his hit movies. Still, a new kind of Brad Pitt video is taking the internet by storm. 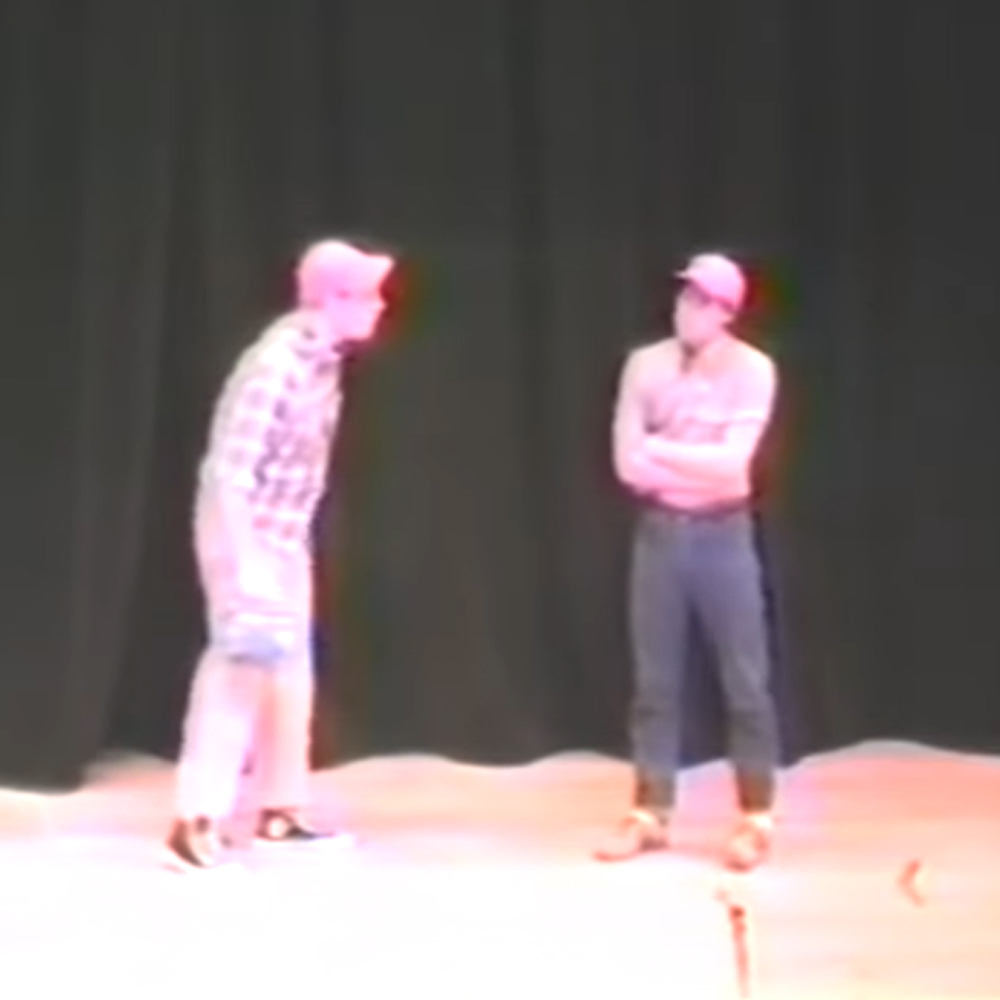 A video from Pitt’s college days at the University of Missouri back in 1983 has surfaced. It features the famous actor playing a lead role in the school’s musical performance.

For Greek Week, Pitt portrayed Beaver in a Leave it to Beaver skit, breaking hearts with his solo song and dance performance to Stray Cats’ hit “Rock This Town.” 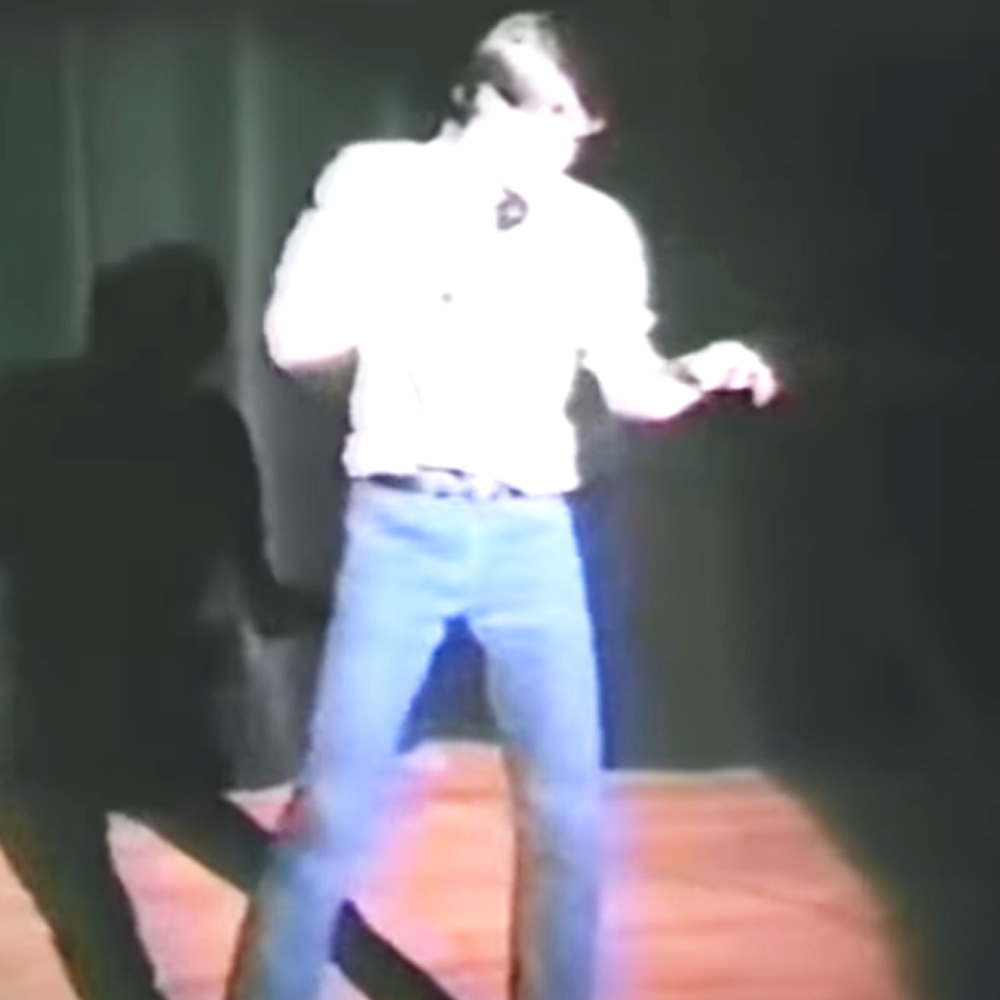 Apparently, in addition to securing Sigma Chi’s victory for best performance, he was also awarded best actor for his role. Pitt participated in many of his college’s musicals, clubs, and debates during his school days.

In an interview with Entertainment Tonight, Pitt describes his love of the state where he grew up. He comments how Missouri has lots of hills and lakes and is essentially Mark Twain or Jesse James country. 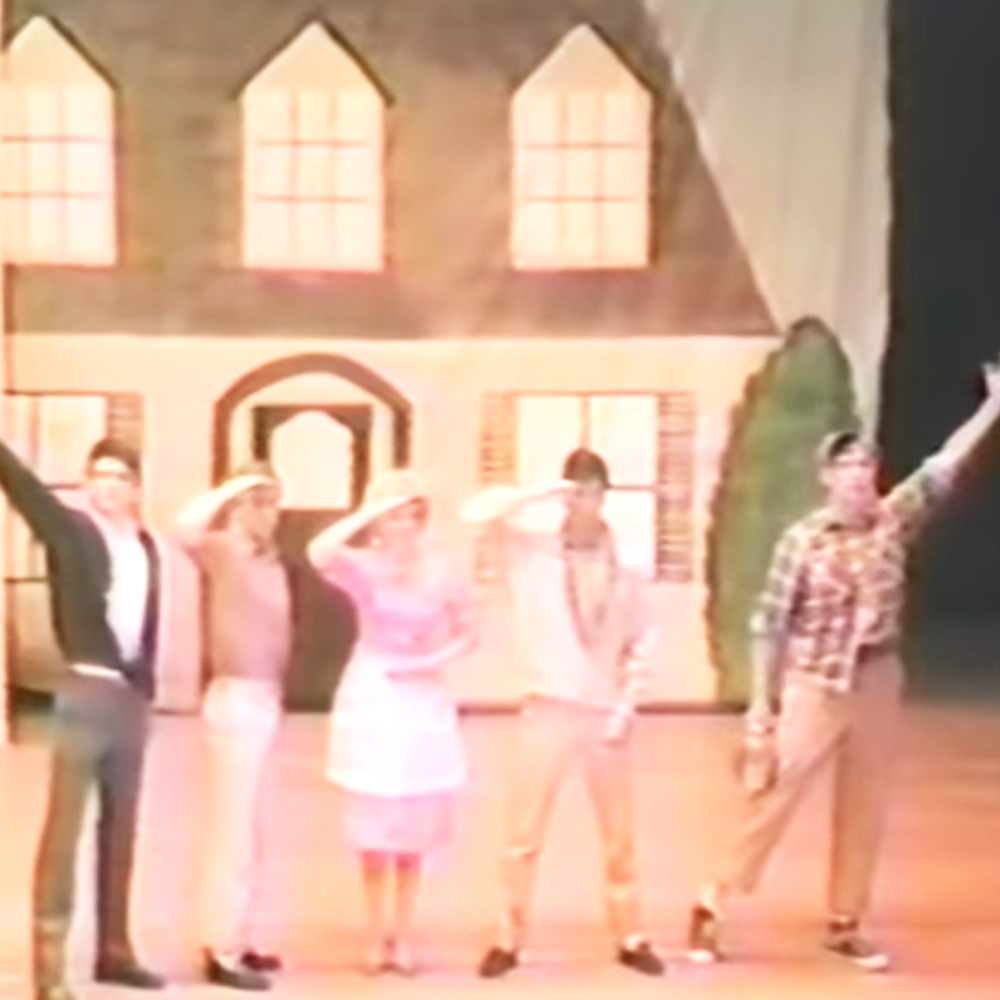 It’s refreshing to see such a renowned celebrity who is proud of his upbringing and not ashamed to share a throwback video from before the days of his Hollywood fame.

Fans of Brad Pitt will be delighted to watch this nugget of his history and revel in his impeccable talent and dashing good looks during his teenage years before his big break.