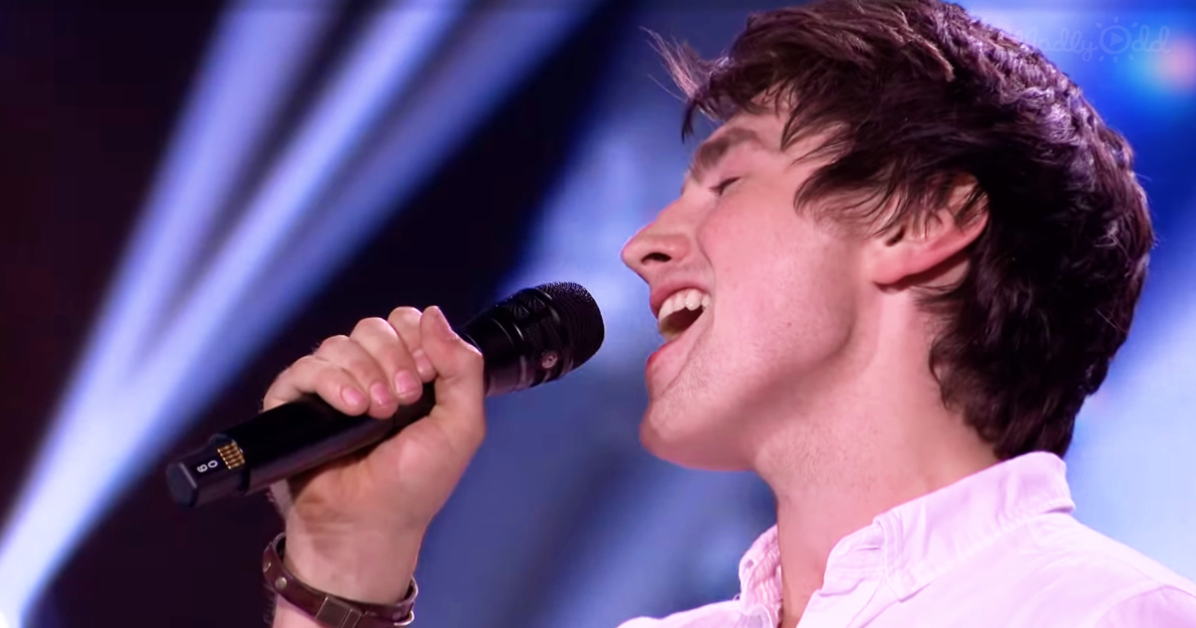 Brendan Murray recently appeared on The X Factor UK in hopes of getting one of the chairs in what the show calls, the “six chair challenge”.

Murray came out on stage and told the judges that he is there to fulfill the dream and music is his passion.  They wish him luck and he turns to the other contestants that are already on the stage sitting in the chairs.  Then Brendan begins to sing “Everybody Hurts” originally written and recorded by the hit band R.E.M. 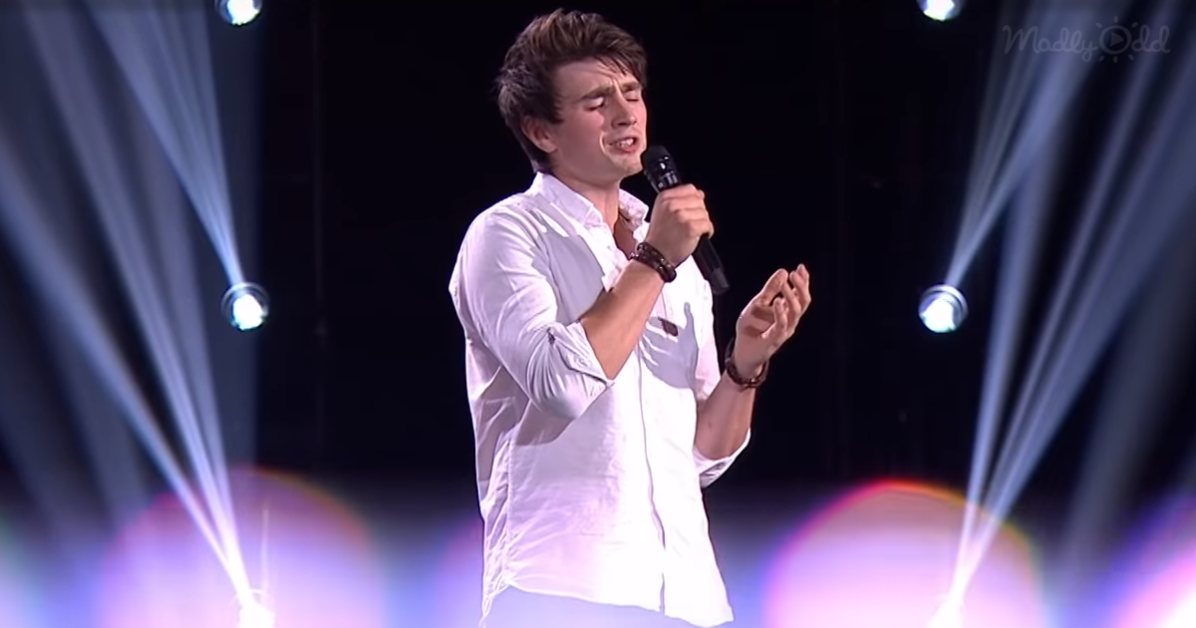 Brendan sings with such intensity that you feel every emotion he has and the emotions the writer of the song wanted you to feel.

When Brendan completes the song then he naturally gets a standing ovation from the crowd and the judges and he just collapses in a squat on the stage looking like he is in tears.

Simon Cowell tells Brendan that he is in a different category than the other contestants.  Another one of the judges calls Brendan over telling him that he wants to talk to him but immediately pushes the button that they push that moves the contestant to the next phase of the show.  Brendan is elated and everyone is thrilled to have another chance to hear this incredible performer.

If you are a fan of this video and of Brendan Murray and The X Factor UK, then share it with your friends so they can experience this amazing performance.  Also join the discussion down below.