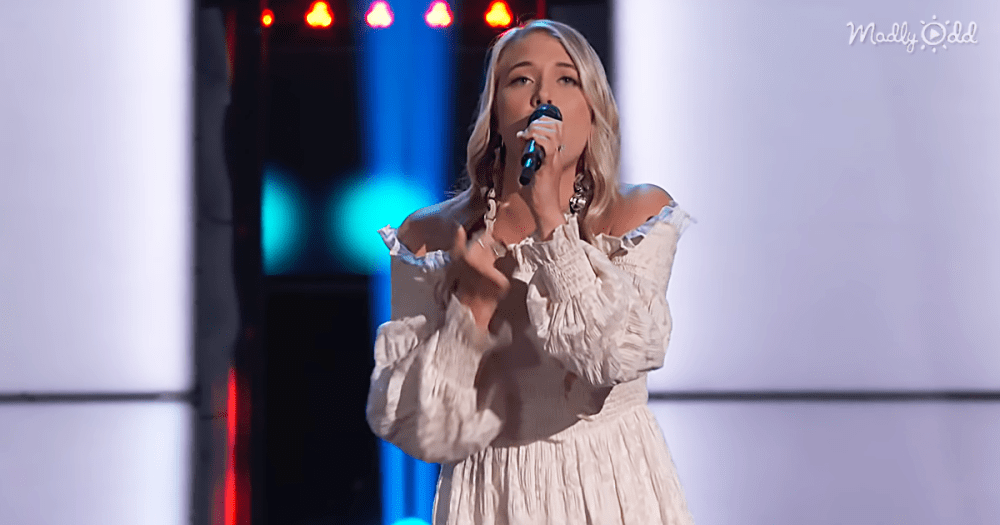 This is one audition where the coaches all knew what they wanted right from the start. Brennan Lassiter starts off her recreation of “You Are My Sunshine” so strong that there are but moments between each chair turn during the first few seconds.

Blake struck his buzzer first, with Kelly just a few seconds behind. At almost that exact instant Gwen turned, followed by John Legend. With four chairs at the start of her performance, there could be no better way to join ‘The Voice.’

Blessed. Truly blessed. Thank you to everyone for supporting me. Looking forward to this awesome experience. Overjoyed. Guys I have no words right now. #TEAMKELLY . . . . HAPPY HAPPY MONDAY

This artist’s ability to let her voice carry exhibits range that is worthy of winning the show. The whole room was brought to a roar of applause and celebration as she ended one of the strongest performances yet. There’s no denying that this young singer from Dacusville, South Carolina is going places, and quickly. 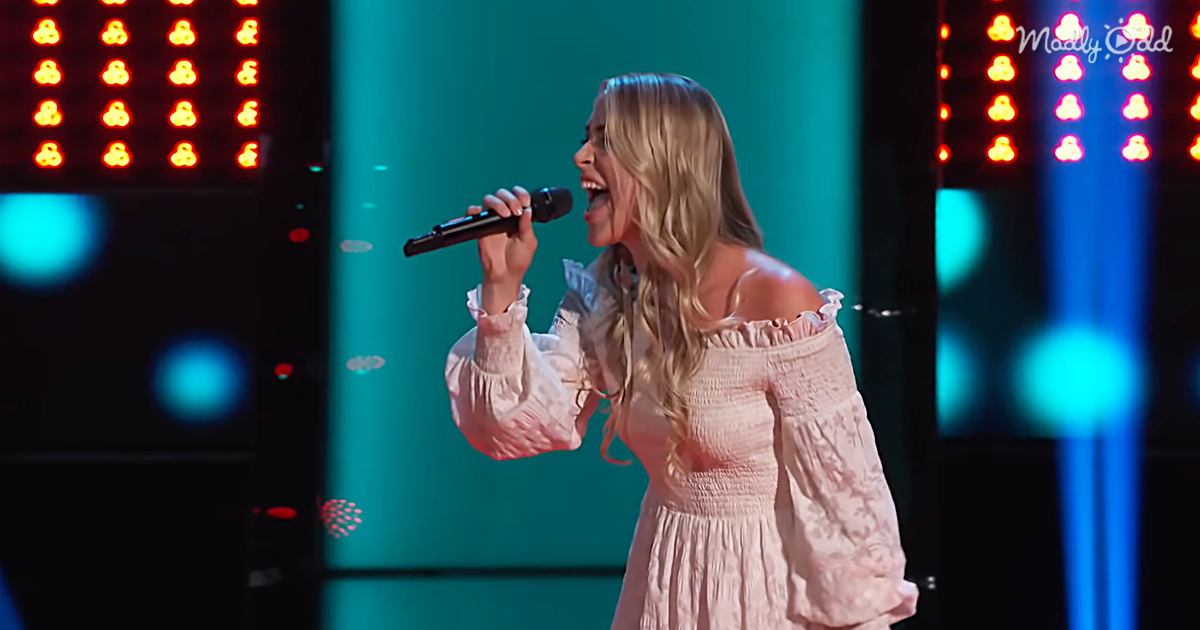 For the first attempt at winning over Brennan, Kelly reminded her I won this show with Chevel who is a female country artist working on a record. She’s fantastic. She picked me. I really want you to pick me. ”

So thankful for this opportunity! Thank you guys for all the support #teamkelly #VoicePremiere #TheVoice https://t.co/lrvilMQsOp

Gwen Stefani didn’t see much of a chance for winning over Brennan, saying “I feel sorry for Kelly, me, and John because Blake Shelton obviously is the best country singer ever in the whole world.” to which Blake was quick to quip “This is reverse psychology what they’re doing to you right now.”

After what appeared to be singing praises to the coaches, Blake wrapped up his speech, saying, “These people know as much about country music as I know about getting a pap smear.” Gwen even got up trying the girlfriend angle on Blake thinking he would win, but Brennan made up her mind – ‘Team Kelly’ has a hot new country star.

Watch a country legend-in-the-making as Brennan Lassiter turns four chairs in the first few moments of performing “You Are My Sunshine.”

@nbcthevoice premiers in a week and I’m beyond excited. STAY TUNED MY FRIENDS! ⭐️ . . . . . Brennan Lassiter is feeling … pumped.

Brennan Lassiter is quickly becoming one of the most talked-about voices on this season. Major media outlets are picking up on his sensational talent and the growing excitement of what’s to come.

If you’re a Brennan Lassiter fan, then you may want to check out her latest interview with Brad Cooney who runs a podcast.

This is a star who’s popularity is steadily rising. Here’s hoping that she keeps us all up-to-date on social media, sharing her journey as we eagerly await Brennan’s next performance.

@nbcthevoice is it Monday yet? 🤩 . . . Guys!!!! I can’t wait for more blind auditions. My friends are sooo talented, be sure to stay tuned this week!!!! #TEAMKELLY #thevoice #thevoiceseason17