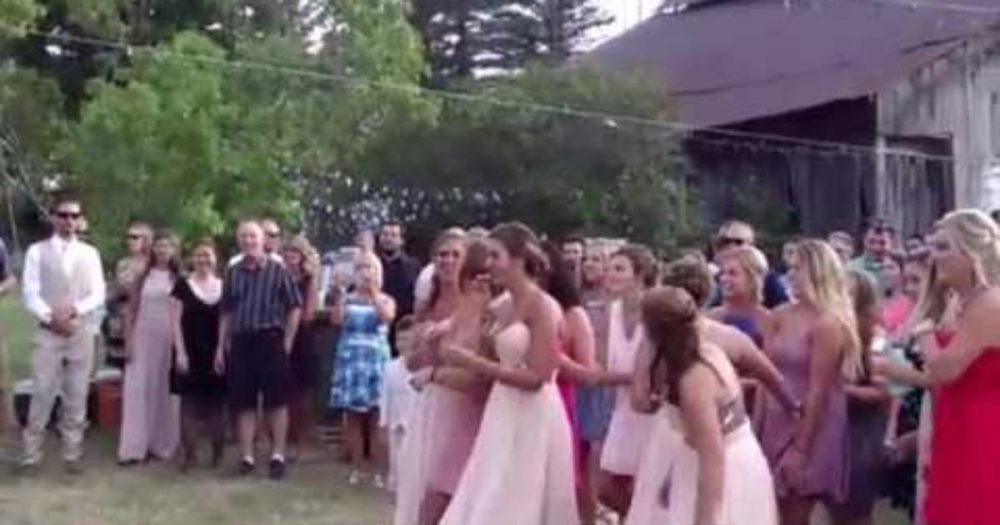 Romantic gestures are ALWAYS hard to pull off. Proposals are very tricky. If you do something cliché, you’re going to get yelled at likely… unless it’s the type of cliché that makes her swoon. Then you did it right. Yes, it’s enough to make your head spin. Don’t worry; you’re not alone.

Then there’s what happened at an outdoor wedding. The whole setup was brilliant, and I think it was all pulled off well. We see the typical scrum of bridesmaids, maids of honor, and other single women at the party. They are waiting for the bride to toss her bouquet over her shoulders. She’s procrastinating, pretending to be ready to toss it. At the last second, she turns around and walks the bouquet over to her maid of honor. 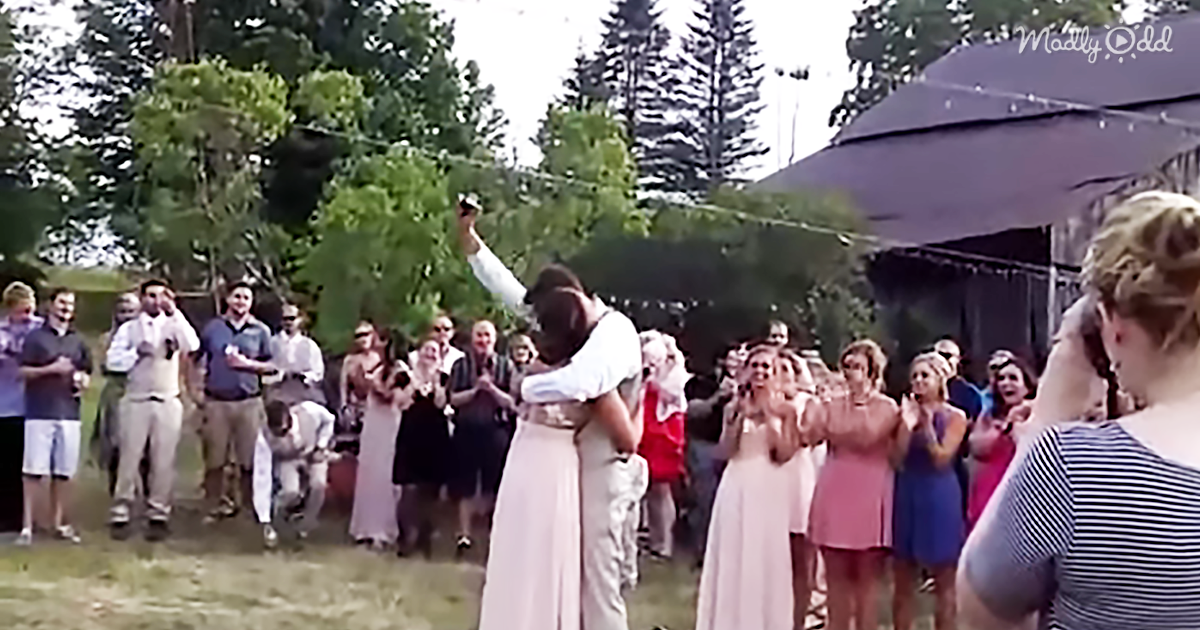 If that wasn’t sweet enough, what came next blew that out of the water. The crowd parted, and the maid of honor’s boyfriend came up to her. They hugged for a long time, and then he bent on his knee and asked her to marry him.

She then hit him with the flowers and yelled at him for putting her on the spot in front of ALL these people; just kidding. She immediately accepted, and everyone broke out into applause. If the other scenario had occurred, we’d be watching it on one of those “Fails” sites. I must say that it takes a very ego-free bride to do this. What a great memory for all involved there. 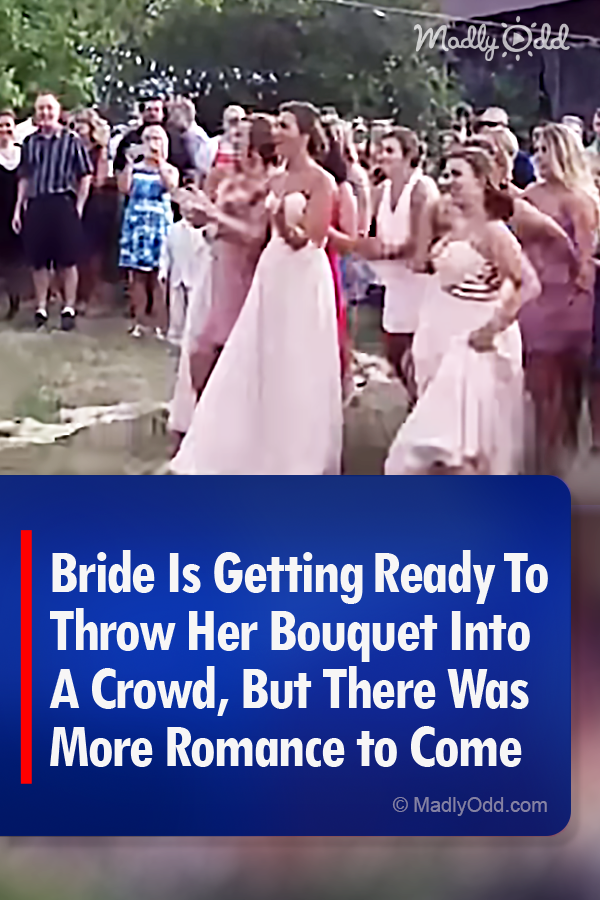