Marriage is one of the most important traditions around the world. There are many people who like to celebrate this moment by adding something extra to it. For instance, one way of making it special is by adding a family custom to it. One of these is you wear the wedding bands of either the parents or grandparents of the groom. This is very important to many families and continues to be a tradition until today.

It originated in several European countries and was brought to the United States by some of the settlers here. In some cases, marriage was an agreement that the parents reached many years before their son and daughter had reached an age to get married. These agreements or covenants were not subject to divorce like today. 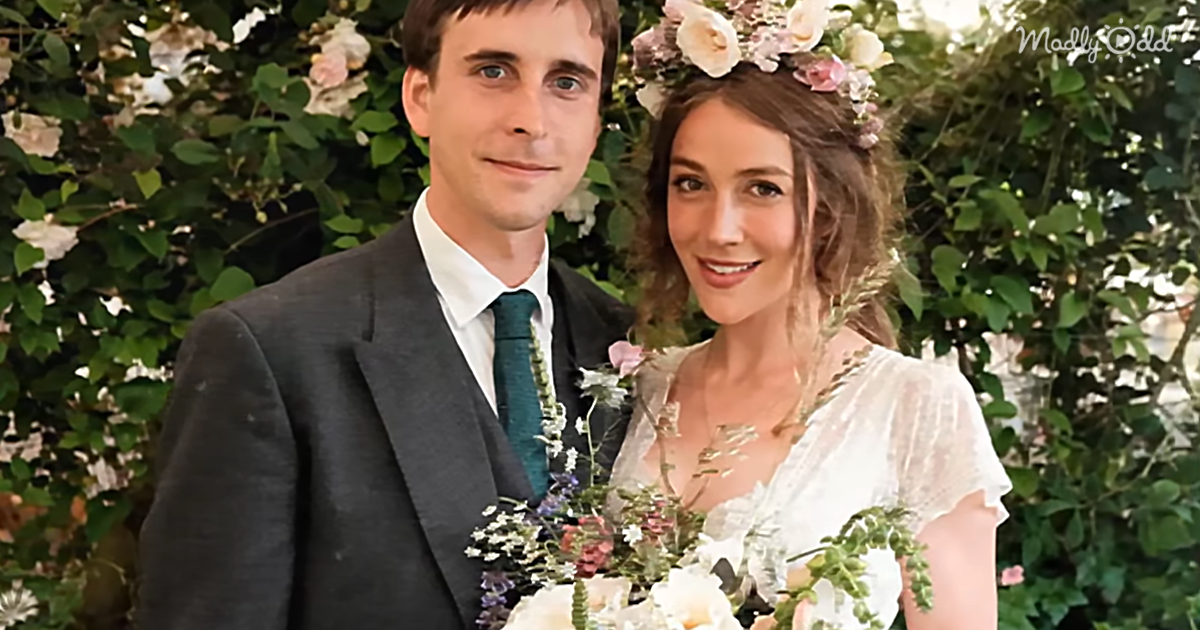 In many Latin American countries, the bride has a very special tradition. This tradition involves wearing one of her garments comprised of something given to her by someone. Ideally, it’s her mother or grandmother. These can be the veil or a pendant. She must wear something new. Although for many people, everything must be new. In many of these countries, the meaning of having something given to you involves trust and tradition. Brides are honored when they receive something like jewelry, an accessory, or something that might be part of the dress itself like the veil. One more thing that they like to have is something that the bride chooses from one of their relatives. This can be shoes, stockings, gloves, etc.

Finally, one of the most common traditions is to wear your mother’s or grandmother’s wedding dress. These dresses are highly valued among families and are usually given to the first daughter who gets married. After all the adjustments have been made to the dress, it is saved in a special closet. This dress is ideally vacuum packed, so it is better preserved. Because of the materials, a dress like this usually lasts two or three generations. 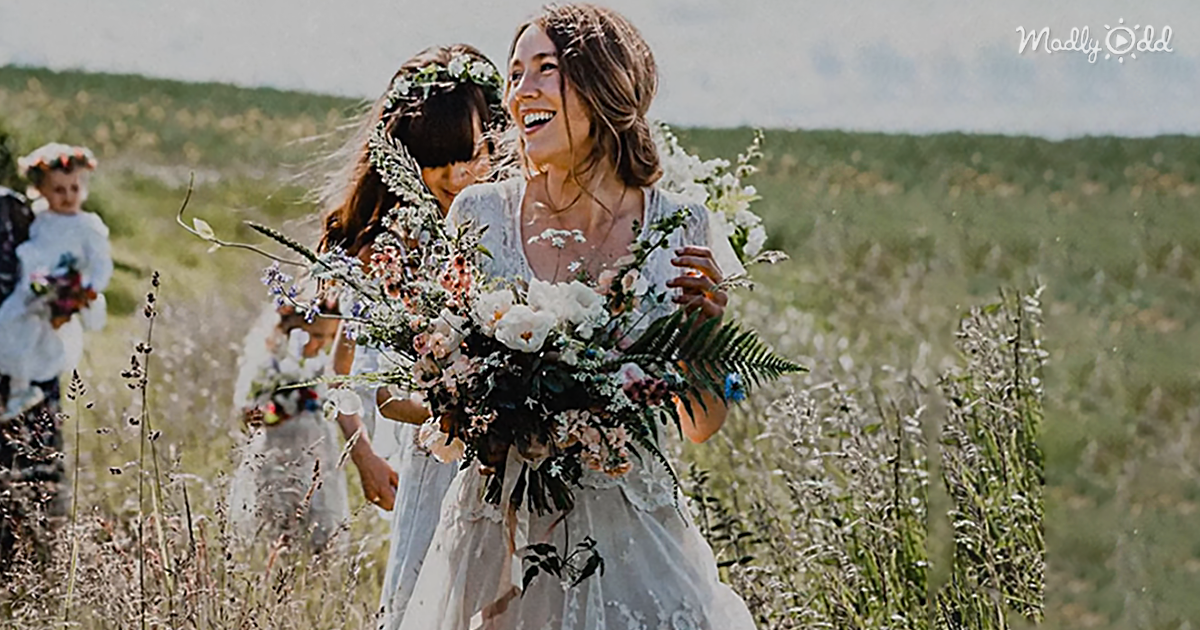 Tess Newall wants to have her dream wedding. She wears her grandmother’s wedding dress. Her grandmother wore this stunning hand-made dress, made over 150 years ago. She takes the dress to the dry cleaners so it can be cleaned after the wedding. When she goes back to check if her dress is ready, she finds a sign at the dry cleaners stating that it had been seized by the owner and everything would be auctioned off.

While she was able to contact the cleaners about her dress, they had no record of it and had told her it was lost. Tess was devastated, but not entirely convinced the dress was lost.

Fearing the worst, she takes her plea to Facebook, hoping it goes viral and someone sees it. She doesn’t want her precious dress to end up in the hands of someone other than her. Finally, she gets a call from the building’s owner. His nephew saw the Facebook post, and the owner went to check if the dress was still there. The owner calls Tess to show her something he found. Tess is relieved and excited that her dress was found, still with the ticket and unclean, but happily back with the family, where it belongs.

Tess looked stunning in this gown, and we are so pleased that it was returned for her. Hopefully, the tradition will continue with her own daughter someday, though they may be a little fussier about who cleans it. 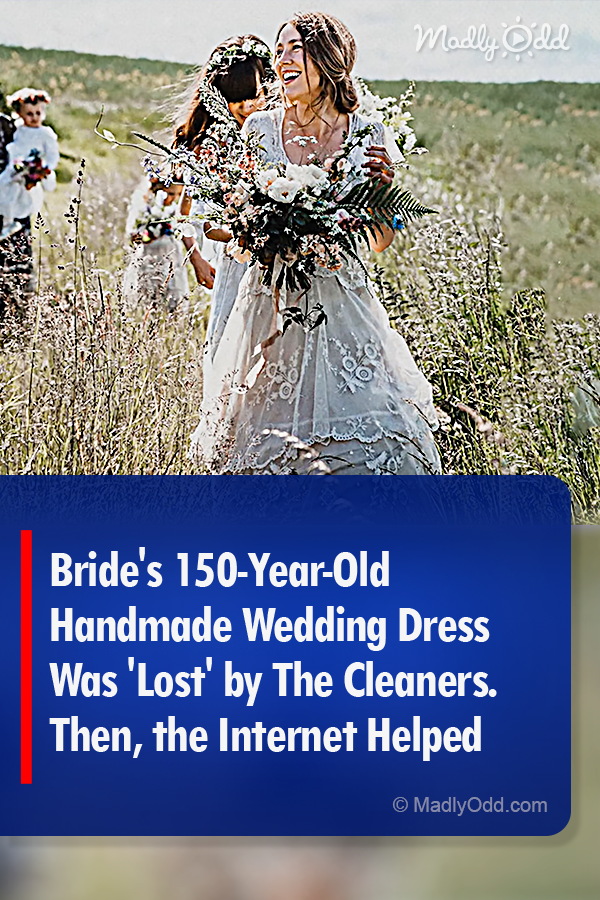