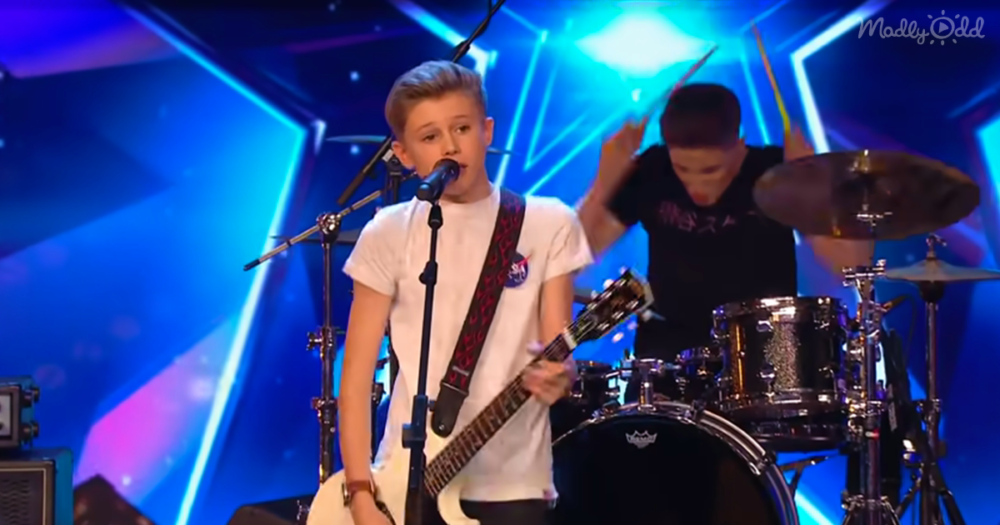 “Amanda Holden has come a long way since her first appearance on a tv dating show in 1991. Her big break came in 2002 on BBC1’s Cutting It, but now she’s probably most well-known for being a judge on Britain’s Got Talent. She’s been a judge on the show since 2007!

During an interview on Heart Radio’s “Heart Breakfast,” BGT, of course, came up. She raved about one of her favorites, the boyband Chapter 13 and even believes that have what it takes to win the show. She jokingly warned her social media followers: “I think they’ve got what it takes, and also I’m going to be talking about it non-stop on my social media and hounding the nation.” 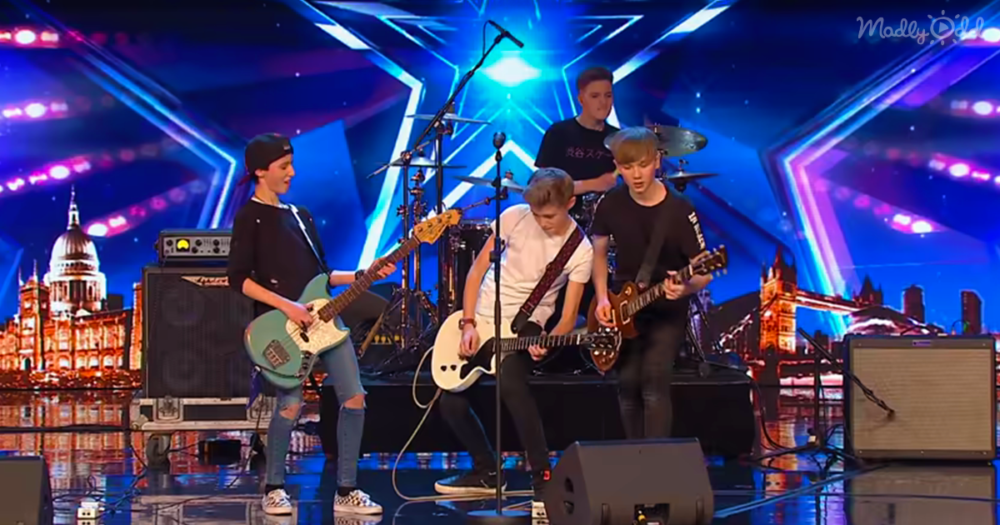 Amanda cheekily replied, “”Oh, that’s a good idea. I’ll get in there before Cowell!””

In their most recent performance on BGT, the four teenagers making up the band Chapter 13 did not disappoint. The three guitar players and drummer wowed the audience and judges with their medley of a few of Stevie Wonder’s greatest hits. The crowd completely loved their performance, especially during the guitar solo section. 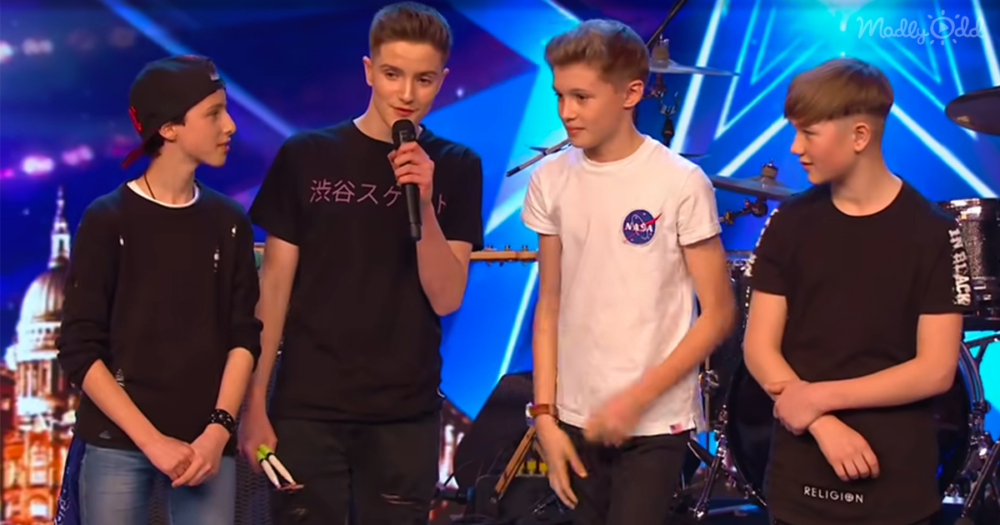 After a standing ovation, Amanda was the first judge to offer feedback. She was once again left in awe by their talent. “”I don’t think I’ve ever seen four young musicians so together. The drummer, you were amazing. The guitar playing was spot on. Some of the faces you were pulling were fantastic. I just think you were absolutely incredible.””

Then, completely unexpectedly, she stood up and slammed her hand on the Golden Buzzer, sending the boys straight through to the live shows. The crowd went crazy, and all four boys stood in complete shock on the stage as confetti fell from the ceiling around them. No one expected it at all, let alone the band. One of the bandmembers expressed their feelings perfectly as he stood staring up into the falling golden confetti with a look of sheer amazement. It was a “pinch me” moment for them.

Amanda rushed up onto the stage with Chapter 13 to congratulate them. Her yellow satin dressed matched the golden confetti on stage almost perfectly. Perhaps it’s a sign. She may just be right about this band having what it takes to win the show after all.”