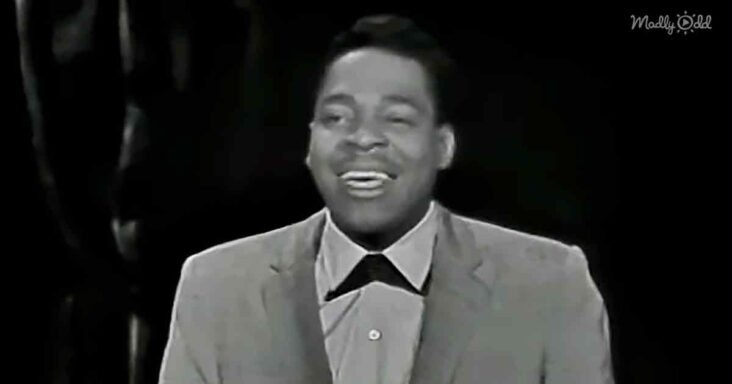 In 1959, Ed Sullivan welcomed the fantastic vocal stylings of Brook Benton to his show. Brook captivated the audience with his handsome smile and soulful vocals as he sang the hit ‘Endlessly.’ 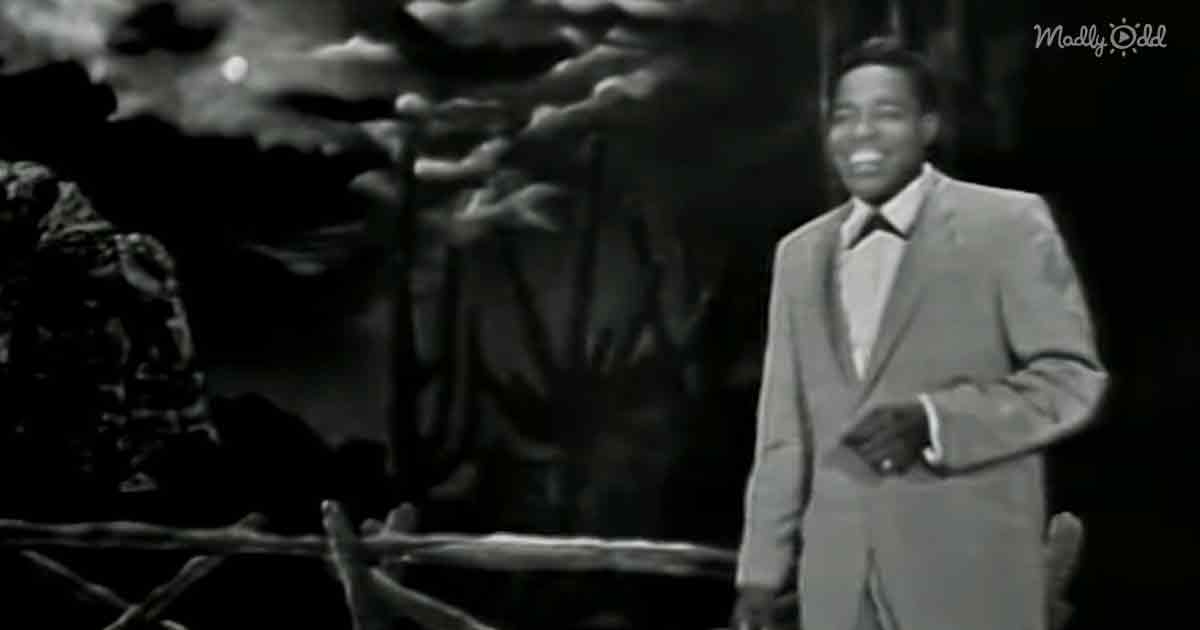 Brook is seen standing in front of a western-style fence with a painted background of the moon and clouds among trees. Dressed in a suit, Brook moves among the fences, singing the romantic lyrics.

The backing band features a piano and strings, and the bass provides the rhythm since this tune has no drums. The black-and-white footage features Brook smiling wide while delivering a smooth vocal with a robust tone. 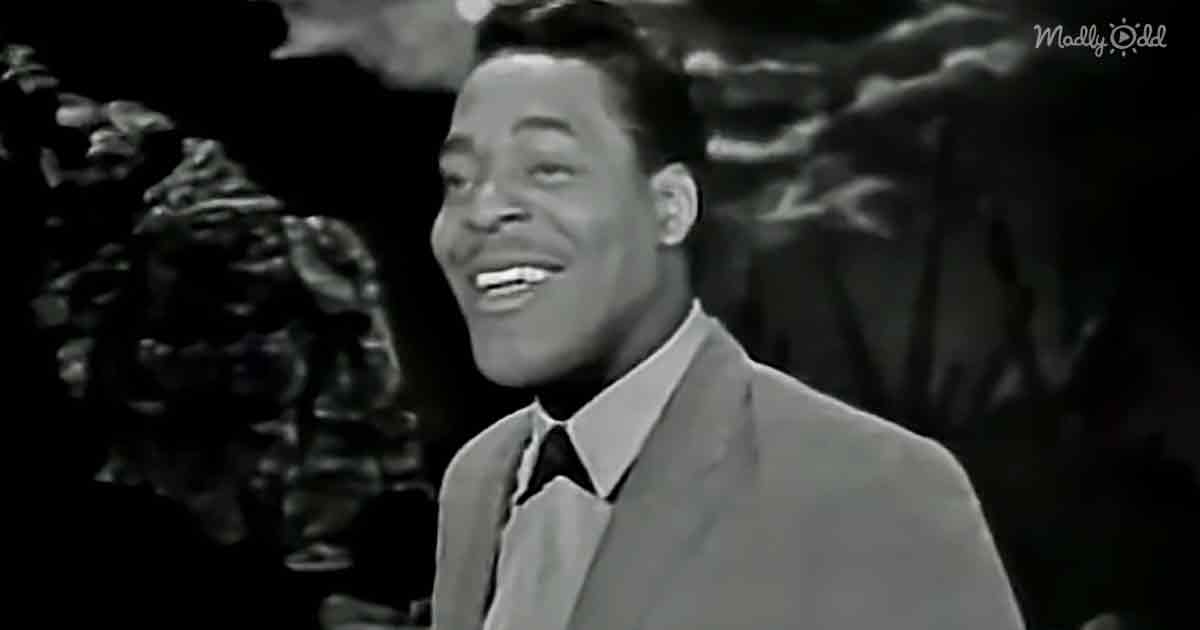 Brook Benton was born Benjamin Franklin Peay in 1931. His fame was at its height in the late 50s and early 60s with hits like ‘It’s Just a Matter of Time’ and ‘Endlessly,’ which he co-wrote.

He even made a comeback in 1970 with the ballad ‘Rainy Night in Georgia.’ Brook had over 50 Billboard chart hits as an artist and wrote songs for other performers.

‘Endlessly’ made it to number 12 on the charts. Surprisingly, the song was initially offered to Nat King Cole, but Brook’s co-writer, Clyde Otis, convinced him to sing it instead. 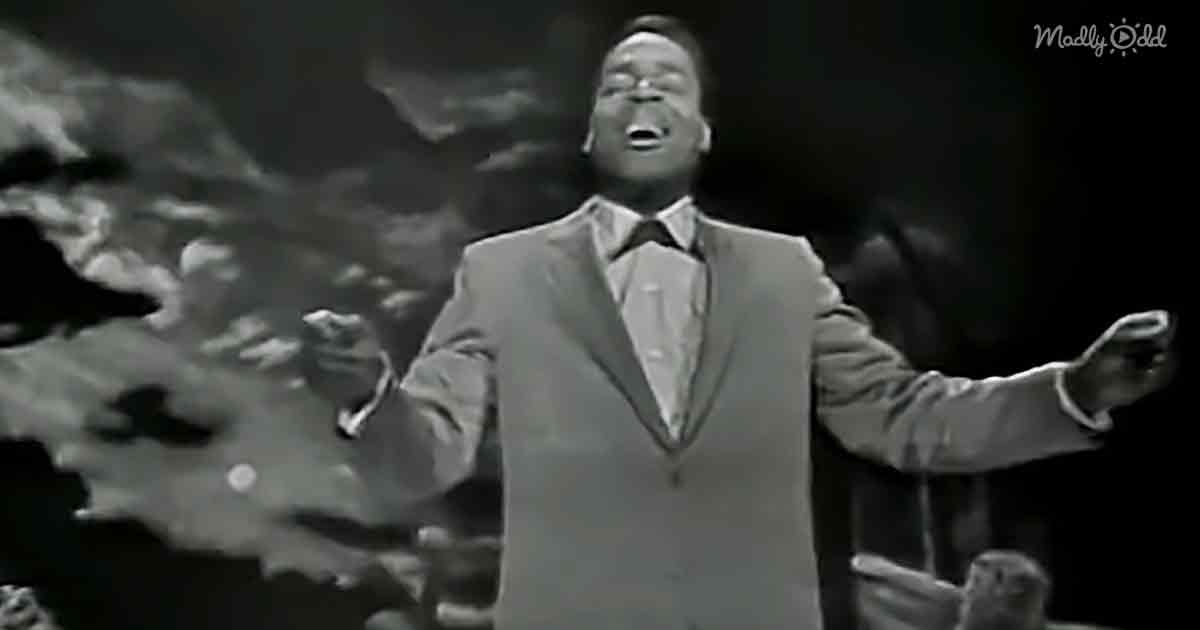 While Brook had his own moments of fame, he also wrote for some of the biggest names in music, including Nat King Cole, Clyde McPhatter, and Roy Hamilton. Brook’s talent as a singer and a songwriter contributed to the American music scene in the 50s and 60s.