On September 30th, 1991, ‘Brooks & Dunn’ released their hit song ‘My Next Broken Heart.’ The song was co-written by the country duo for their incredible debut album ‘Brand New Man.’ 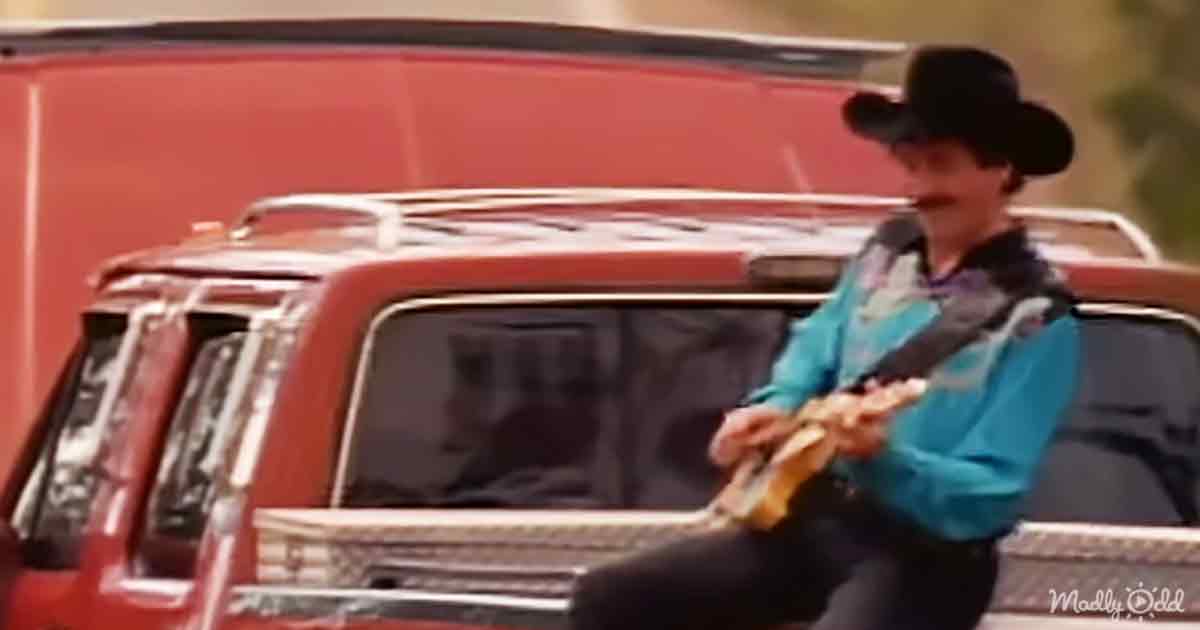 The tune became their second straight number 1 single from the album that put them on the map. Now they are country legends, but in 1991 the duo was just starting out. 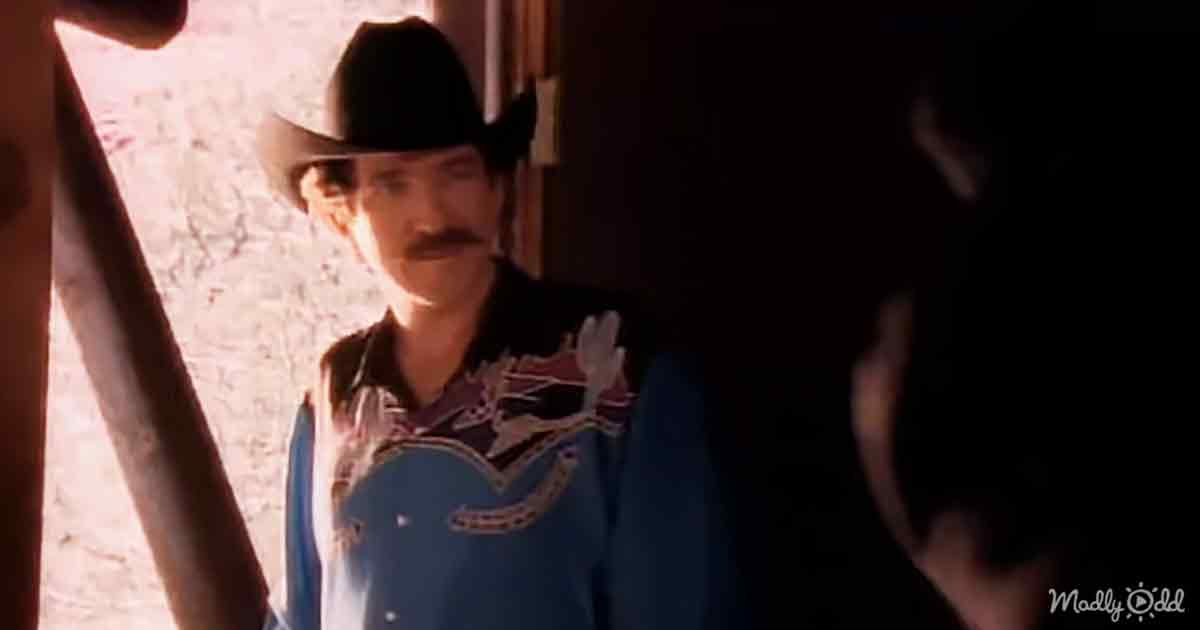 The album became certified 6-times multi-platinum and solidified ‘Brooks & Dunn’ as country superstars. Few albums in history have been this successful. Ronnie Dunn and Kix Brooks joined forces in 1990 after both men had started as solo artists.

One of the album’s big hits, ‘My Next Broken Heart,’ features the honest lyrics ‘You taught me how to hurt so well. But when it comes to love, I know my part. Well, I’ll play this game that I can’t win. I’ll be somebody’s fool again, working on my next broken heart.’ 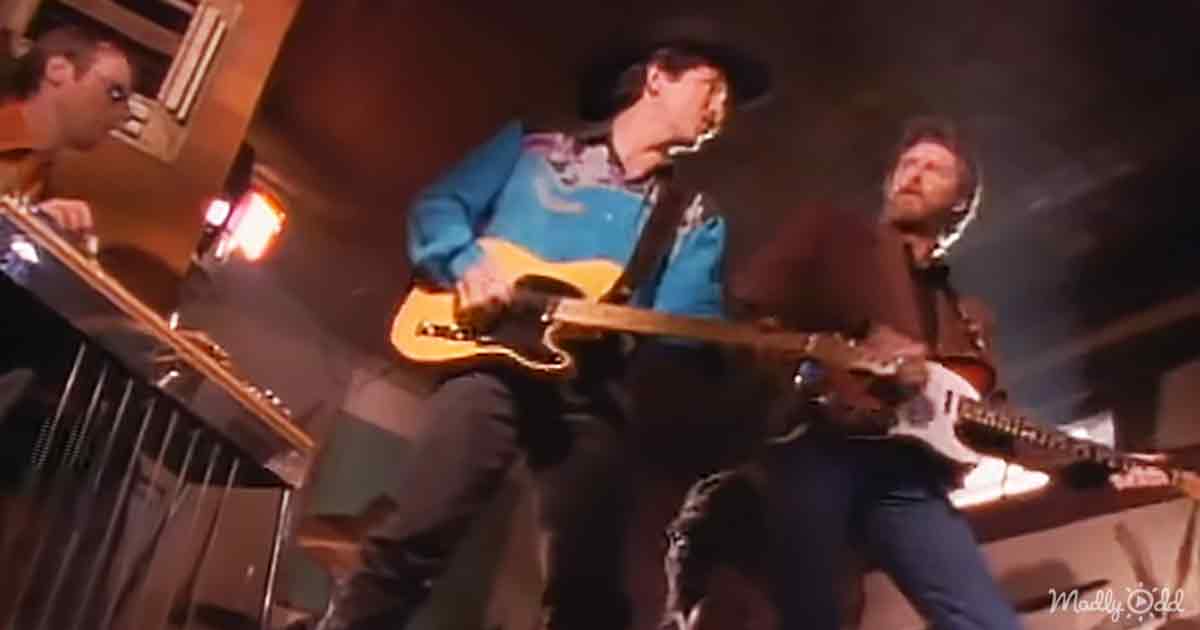 As a team, they’ve released 50 singles, and 20 of them hit number 1 on the Hot Country Songs Chart, and 19 others reached the Top 10. Some of their tunes have even crossed over to the Billboard Hot 100 chart, including ‘Ain’t Nothing ’bout You,’ and ‘Red Dirt Road.’

Every single year from 1992 until 2006, the group won the CMA Vocal Duo of the Year award! It all started with the release of the album ‘Brand New Man’ which included the hit ‘My Next Broken Heart.’