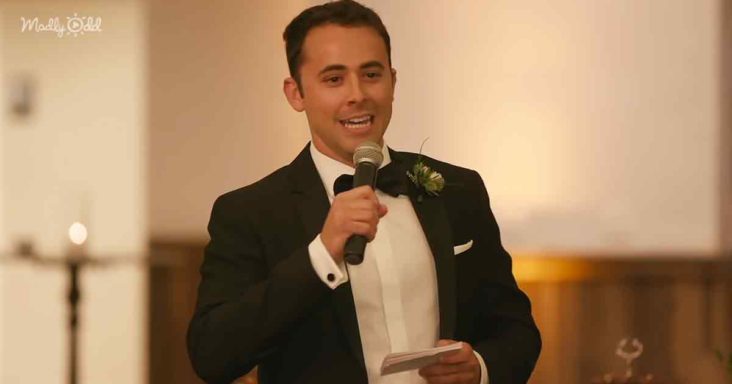 When Olivia got married to the love of her life, she had no idea that her little brother would deliver the best speech at their wedding reception. Try not to laugh as you watch this hilarious tribute. 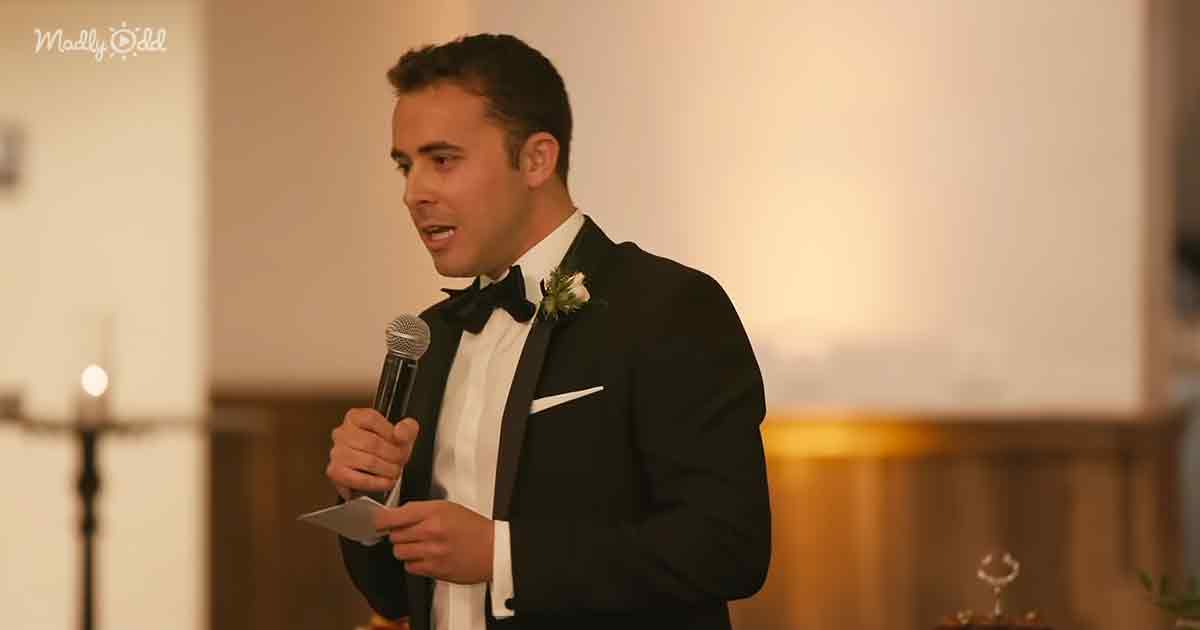 This little brother got his two cents in at his big sister’s wedding, leaving everyone in tears because they were laughing so hard. He started off by describing Olivia’s bossiness in their childhood.

He admitted that he owed his sense of competition to her after she constantly pushed him down when he started to walk and tried to drown him in yogurt as a baby. 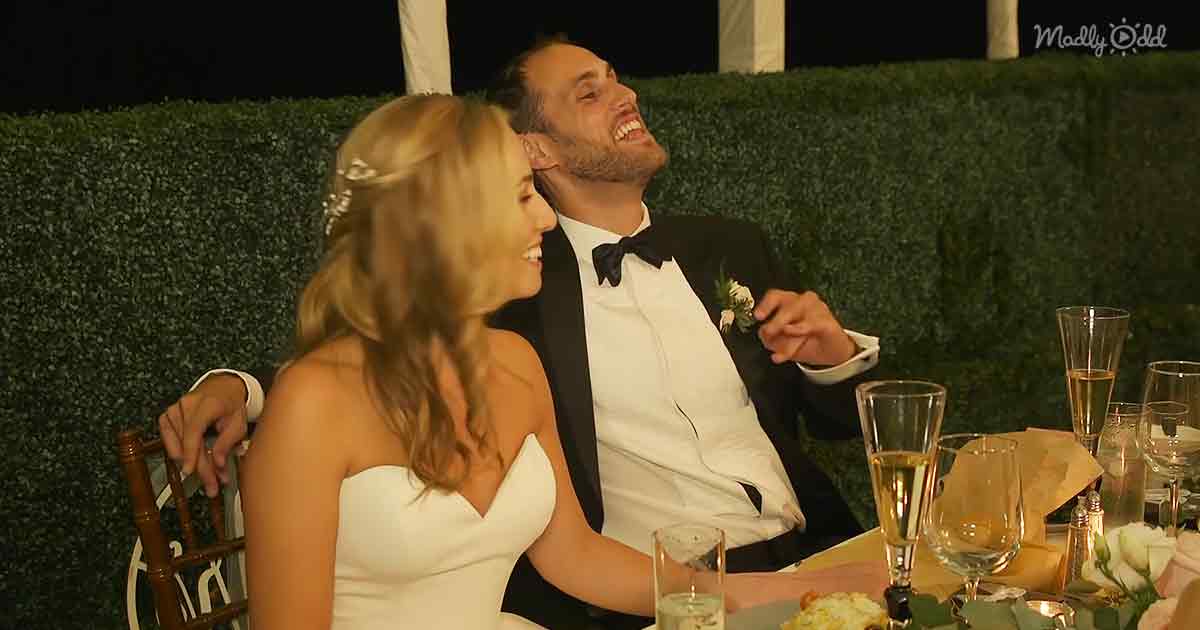 If you weren’t already laughing hard, you will be doubled over when he tells the story of Olivia showing him Forrest Gump. She teaches him a valuable lesson about life.

He speaks of Olivia’s lifelong ambition to be a journalist and her affinity for writing stories about rats. He reminisces on their shared love of Law and Order SVU and his sister’s unusual favorite character. 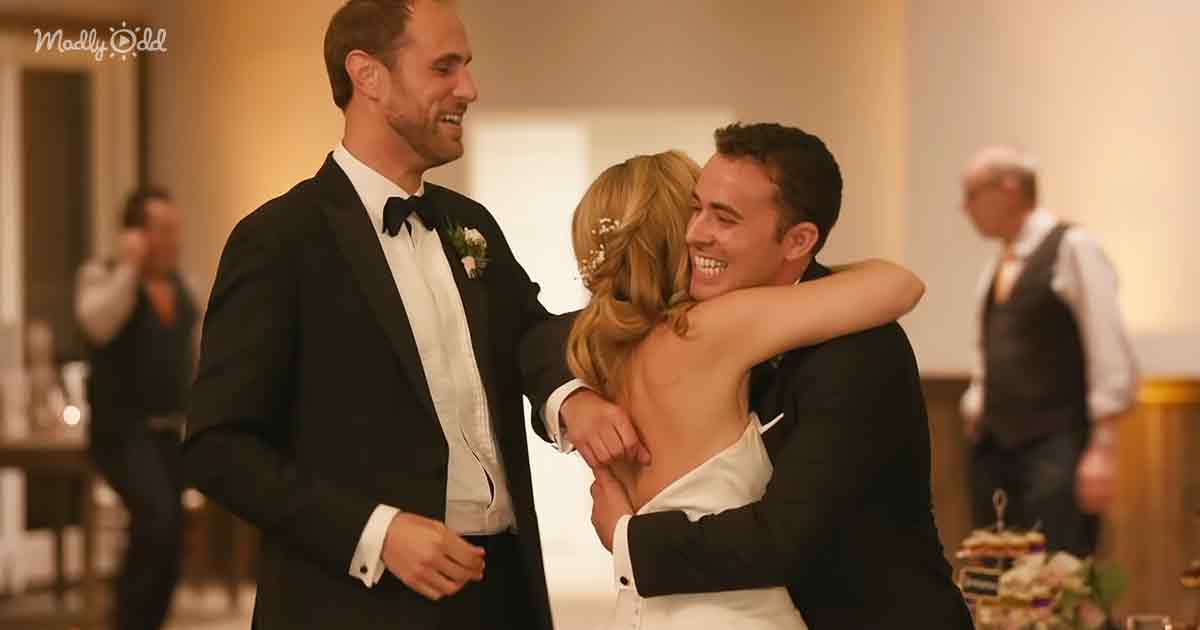 Olivia’s brother admits that he and his sister’s relationship improved when she met her new husband, Michael. Michael is everything he could hope to have in a brother-in-law and more.

Despite all the wise-cracking jokes he makes at his sister’s expense, the bride’s brother is truly happy for his big sis. They share a sweet moment at the end that will melt your heart.