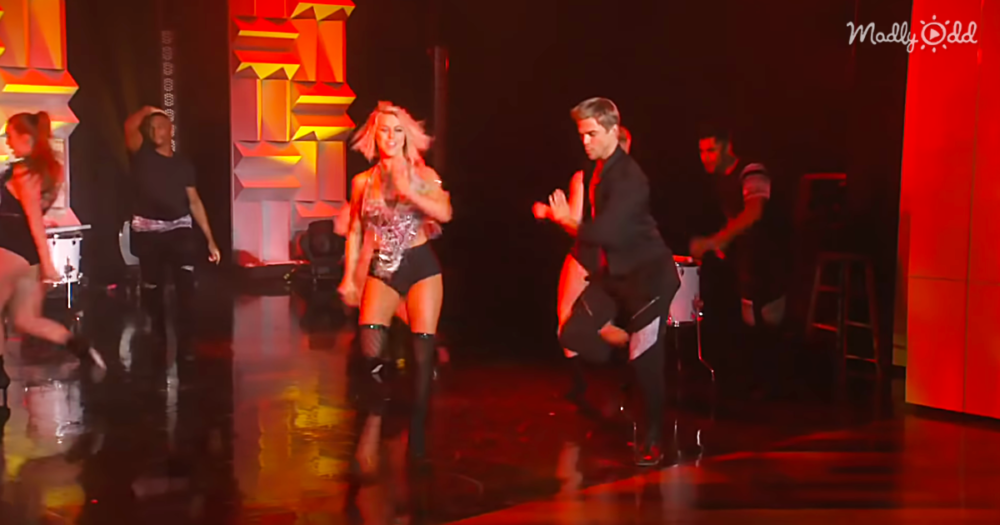 They Sing, They Dance, They’re Siblings, And They Rock on ‘The Ellen Show’

Derek and Julianne Hough lit up the stage as they performed an incredible song and dance routine on ‘The Ellen DeGeneres Show.’

The siblings were born and raised in Salt Lake City, Utah, where they came from a family of dancers. Their parents met on a ballroom dancing team, and even their grandparents were dancers. The dance, as they say, is in their blood.

Both Derek and Julianne have been on reality TV and more specifically ‘Dancing with the Stars.’ Derek has the distinction of winning an astonishing six seasons of the show partnering with celebrities such as Jennifer Grey and Bindi Irwin. 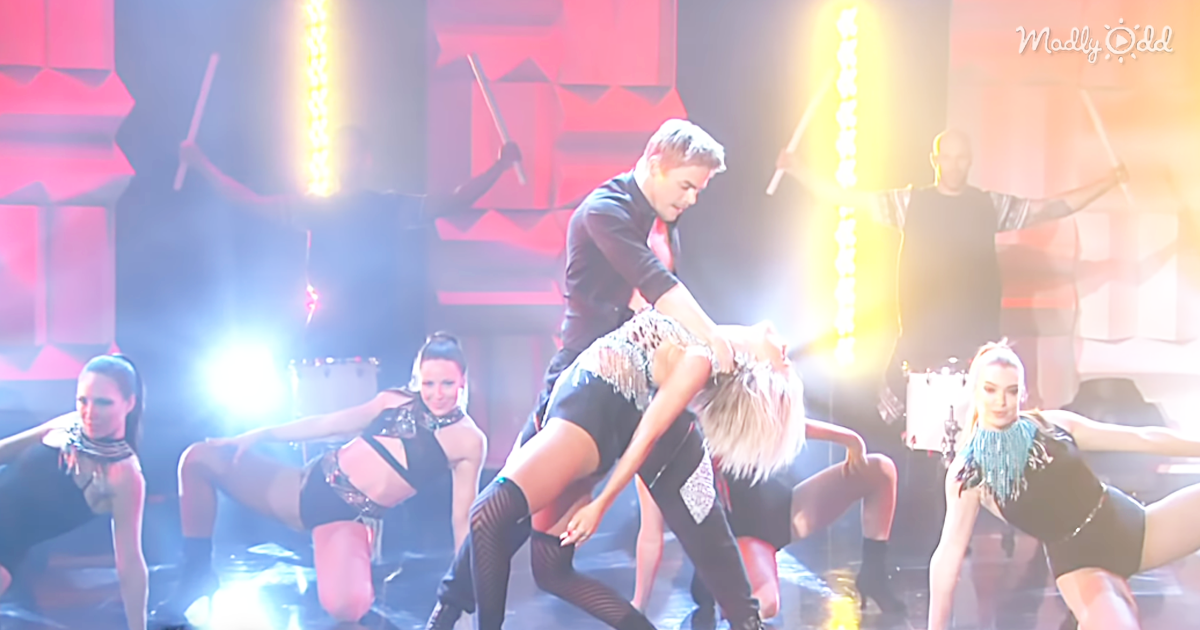 The joy of life as expressed through dance is important to Julianne and Derek. “This is what we want you guys to feel,” Julianne said. “The energy. We go out there, we get people up and moving and dancing.”

These days if you are looking for more Julianne Hough, you can find her on another reality show. She is now a judge on ‘America’s Got Talent.’ She has also started her own fitness brand, called Kinrgy, that focuses on dance clothing for women.

In 2017 Derek released his own album, “Hold on.” Watch the music video for the title track below. 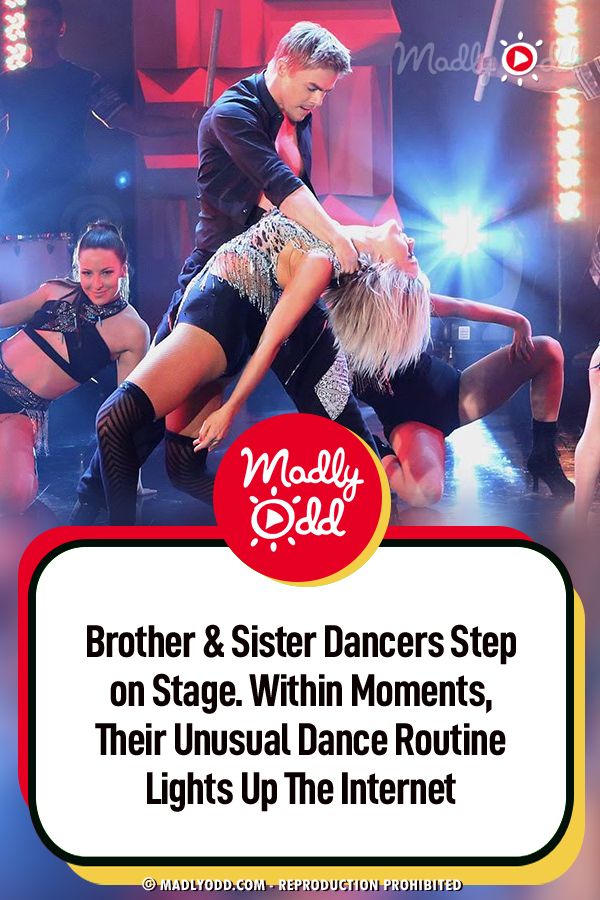