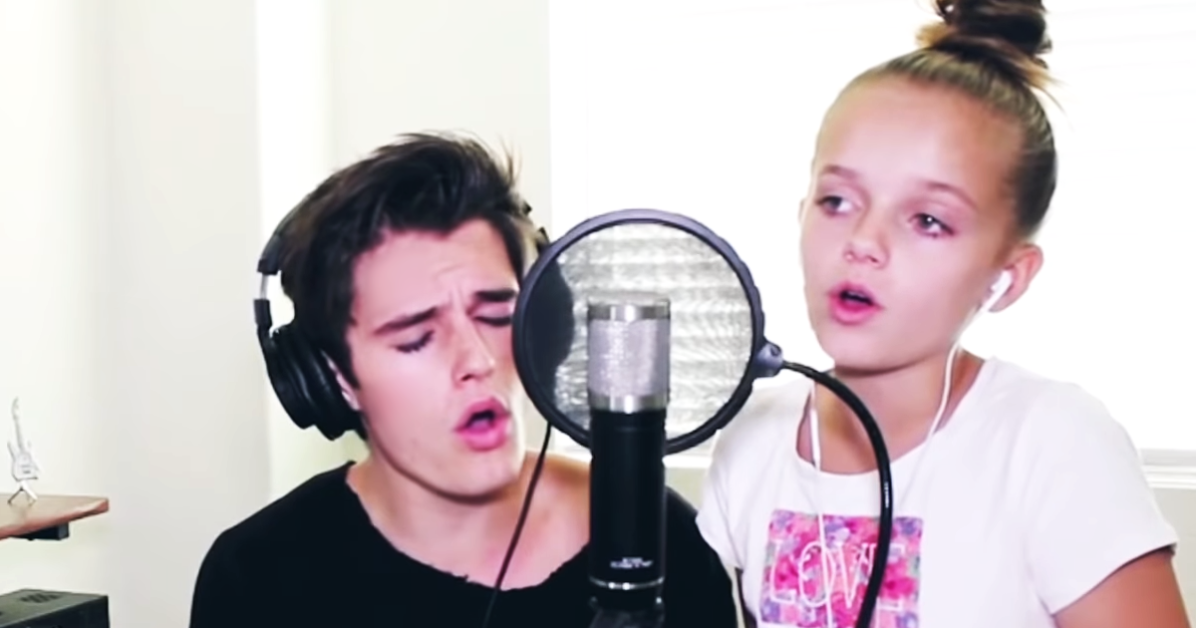 Fortunately, there are lots of siblings who get along pretty well and have a strong bond. In some cases, it’s a shared hobby or talent that brings them together.

For Kenny and Capri Holland of Phoenix, Arizona, it’s their passion for music that keeps the peace and strengthens their sibling bond. 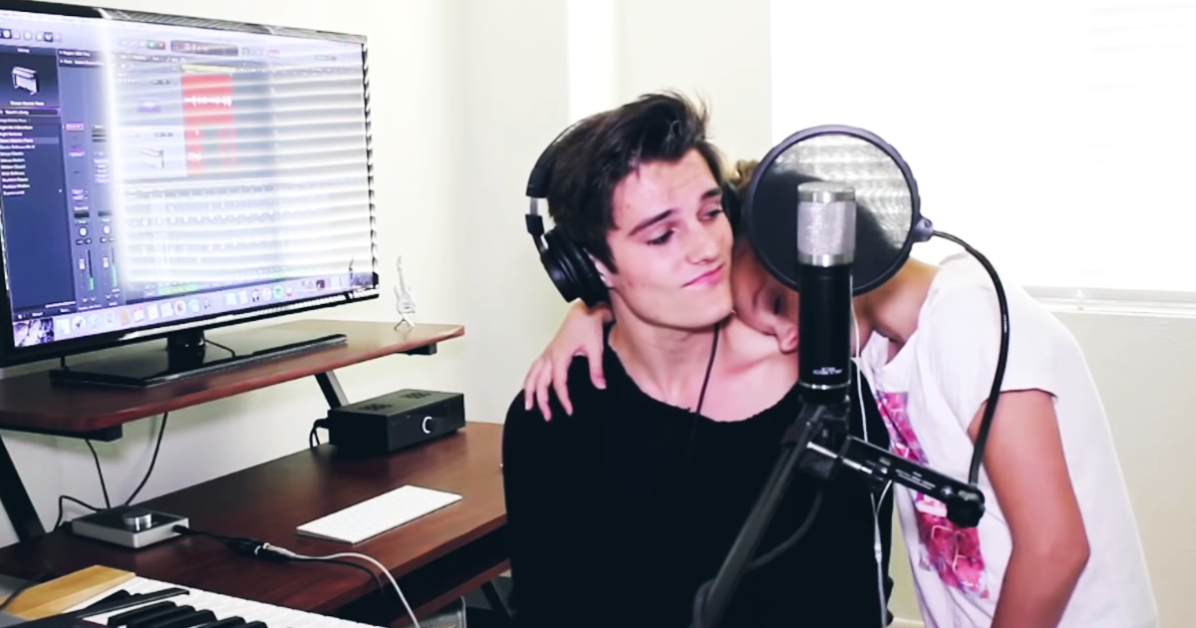 He’s a good singer and keyboardist, but it’s Capri whose voice is downright angelic.

Together they create a unique blending of the Elvis classic “Can’t Help Falling in Love” with “Over the Rainbow,” the song immortalized by Judy Garland in “The Wizard of Oz”.

Elvis Presley’s “Can’t Help Falling in Love” is a ballad with a melody based on an old French love song. It’s been popular ever since its release in 1961, featuring in the movie “Blue Hawaii” and serving as the closing number in Elvis’ live shows later in the 1960s and into the ’70s.   The song Kenny and Capri wove it together with, “Over the Rainbow,” became Judy Garland’s signature piece after her unforgettable performance of it in the 1939 movie “The Wizard of Oz” (the ballad won an Oscar for best original song).

We’ve posted Kenny and Capri’s video for you below. Little wonder it’s closing in on 7 million views: that’s a lot of goosebumps.