Bryce Leatherwood has been a force of nature since arriving on ‘The Voice.’ His pure country voice and rugged good looks have made him a fan favorite. During the ‘Blind Auditions,’ Bryce sang ‘Goodbye Time’ by Conway Twitty. 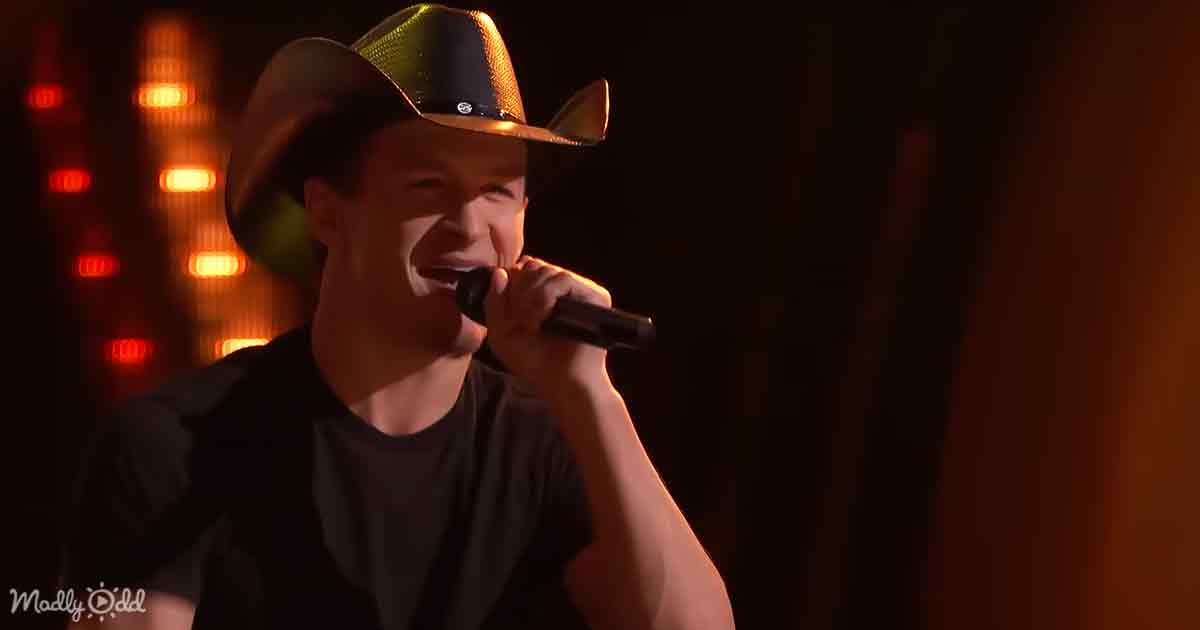 Tackling a legendary country classic from Conway Twitty is no easy task, but Bryce finds a way to deliver an impressive rendition. It doesn’t take long for country star Blake Shelton to spin his chair in approval.

He is quickly followed by Gwen Stefani and John Legend. The song’s powerful chorus showcases Bryce’s range, which is enough to get the judges’ attention. 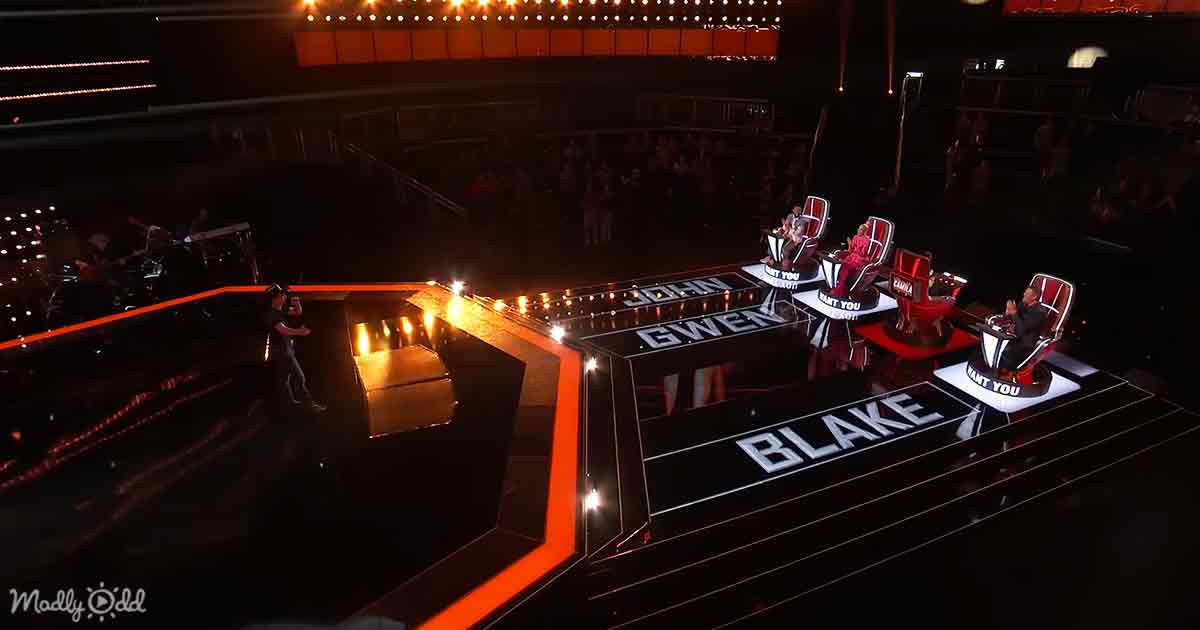 Bryce tells the judges, “I grew up with that song on a cassette tape in my Granddaddy’s truck.” John Legend and Gwen Stefani make a plea to try to get Bryce on their team while arguing with Blake. 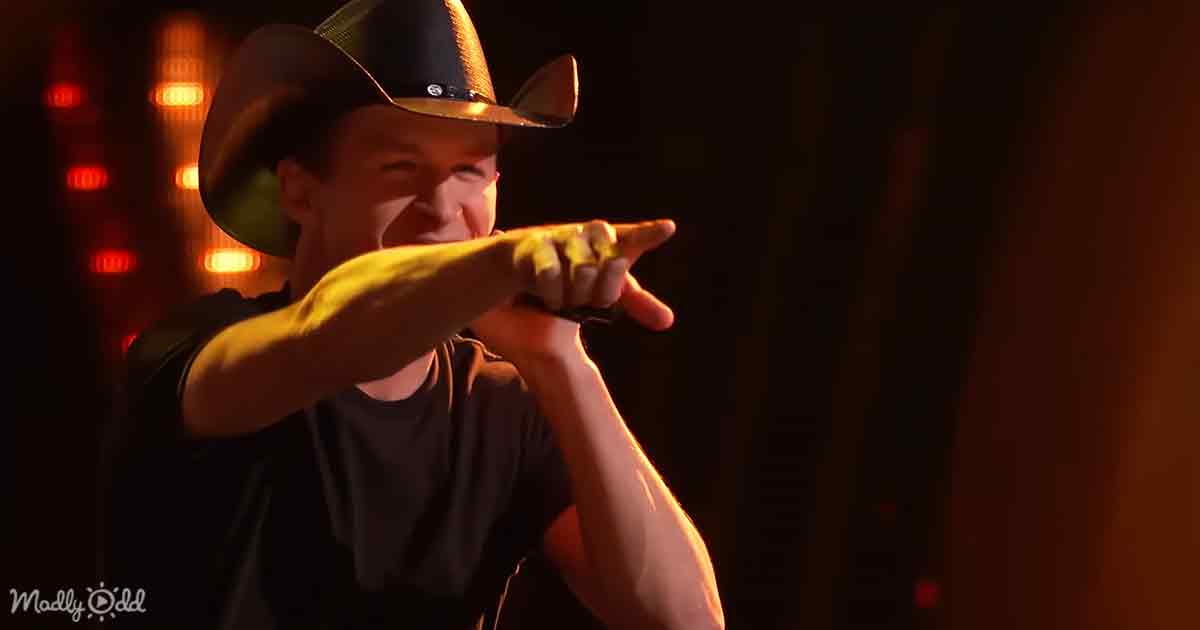 After some drama, Bryce says, “With the country knowledge, I got to go, Team Blake,” and the audience erupts in applause. It made sense since the song Bryce chose was a cover by Blake Shelton in 2004.