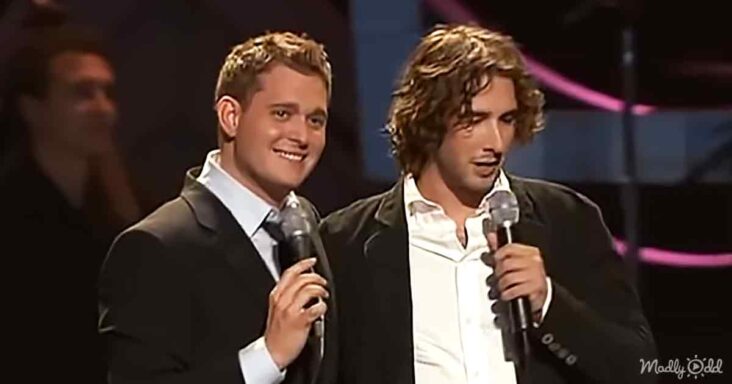 Michael Buble Concert had always been an entertaining person for his audience. The man had an incredible voice and was known for spreading laughter while on stage. In addition, he could impersonate fellow celebrities even though he knew they could always show up and call for him. During one of his concerts, Buble recently decided to imitate his friend, Josh Groban. He started digging at the talented singer and mimicked the tenor’s voice. 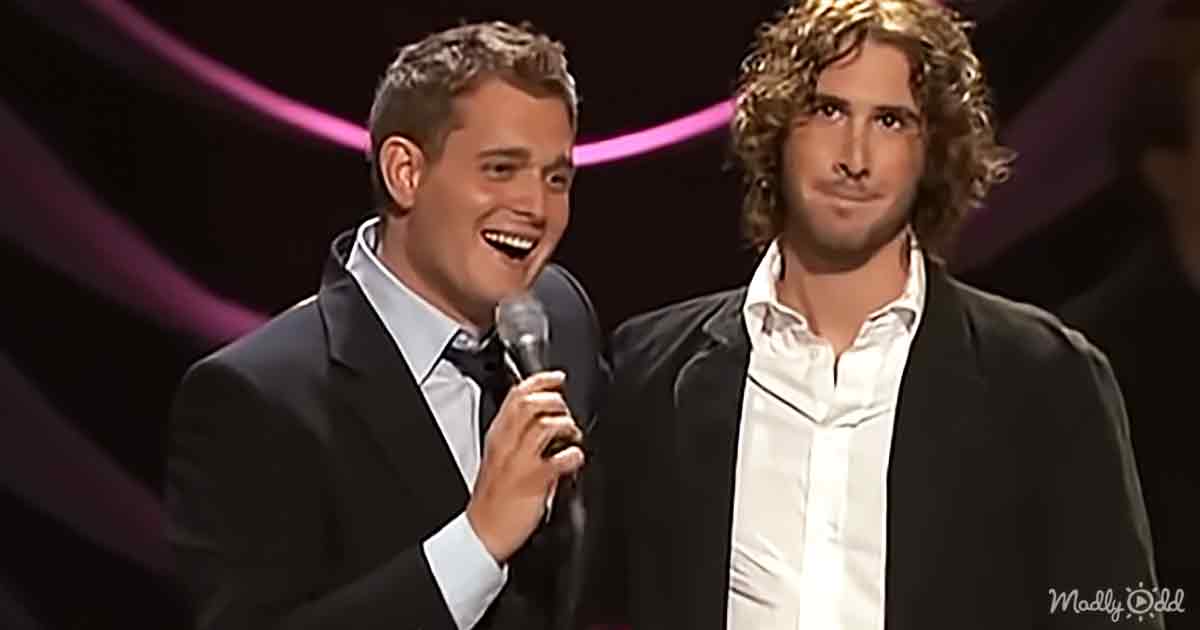 However, at first, he began with a confession and told everyone that he wanted to quit singing jazz. This coming from a singer known as the “Frank Sinatra” of this era was surprising for his fans. Buble’s work included hits like “Crazy Love,” “Haven’t Met You Yet,” Fly Me to the Moon,” & “Save the Last Dance for Me.” However, he was adamant about his future.

Some of the audience were confused about whether Buble understood the mood of the crowd and thus, told everyone, “Is he kidding, is he serious? I’m serious! I don’t even like jazz, to be honest with you.” The artist even offered them a refund. However, everyone guessed that this must be part of his show. He further added that he planned to start his career by kicking Josh Groban’s “little butt” instead of making music with famous bands. 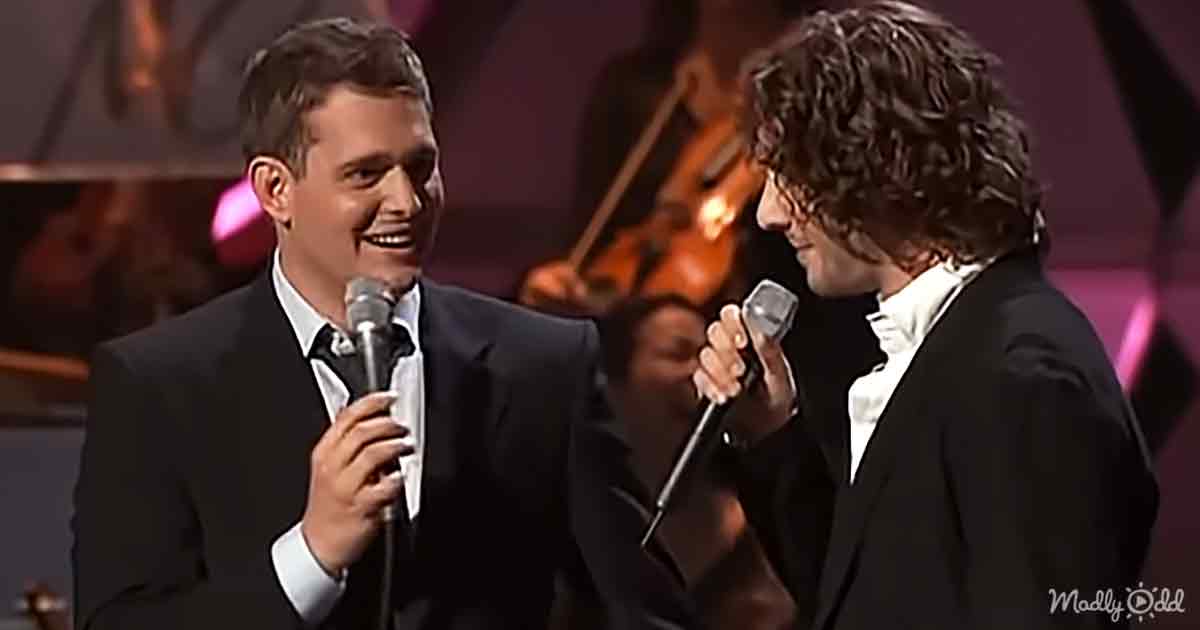 However, Groban was not just any “little butt.” He was a Grammy-nominated singer & actor. He was known for his songs like “Evermore” from Beauty and the Beast, “You Raise Me Up,” & “The Prayer.” But, Buble did not stop here. He then asked his band members to give him something that would allow him to sing at par with Groban. However, it only ended up in an operatic version of the 1978 hit, “I Will Survive,” sung by Gloria Gaynor.

The whole act was brilliantly done to get Groban onstage with him. At first, Groban showed as if he was unimpressed and stood up the stairs, which seemed like an entrance backstage. However, the crowd was already roaring happily since this was not something they had expected. 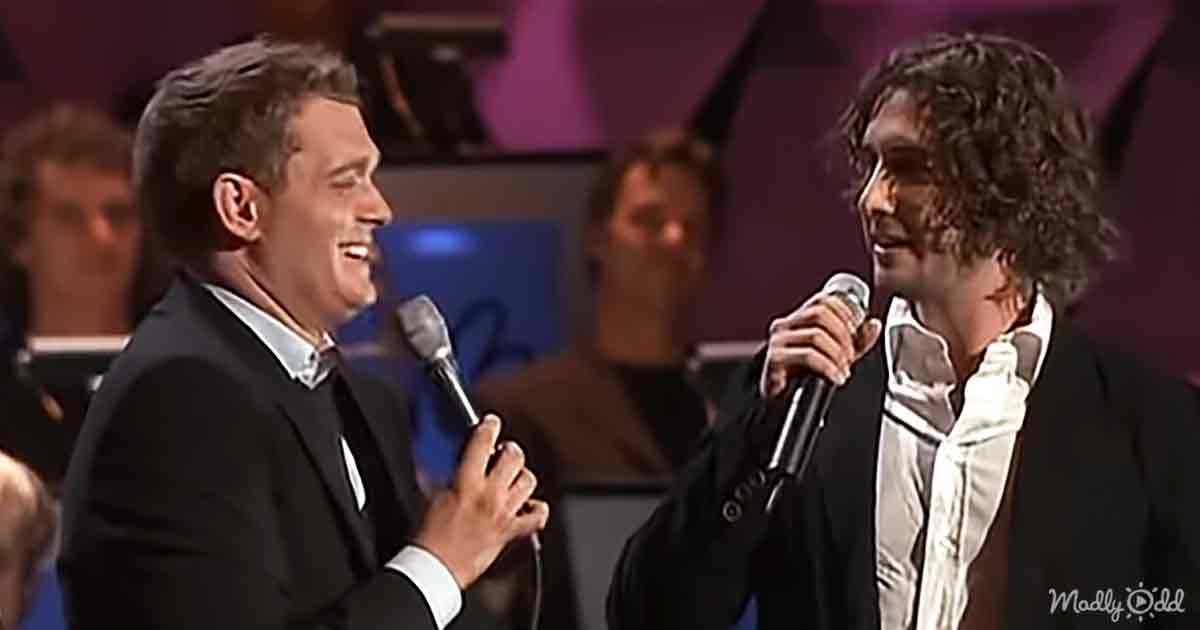 The expression of the audience made Buble guess what had happened. He told everyone, “He’s right behind me, isn’t he?” and seemed embarrassed. He did not know how to face Groban. Finally, the two joined arms onstage and greeted each other. While both were onstage, Buble offered his fellow artist to sing one of his jazz songs and vice versa.

The act did not end here. Buble began mimicking Groban, but he met his humorous critique, Groban. He stated, “Am I Kermit the Frog? What’s going on here?” Buble advised Groban on the posture and tipped him on how to go along with the operatic singing as the jazz singer sang, “You Raise Me Up.” Even Groban returned the favor, impersonated Buble’s moves, and sang “Fly Me To The Moon.” Later, he ended their performance with the “I Love You” song facing one another. This showed their fans that the two singers were talented and had a great sense of humor. 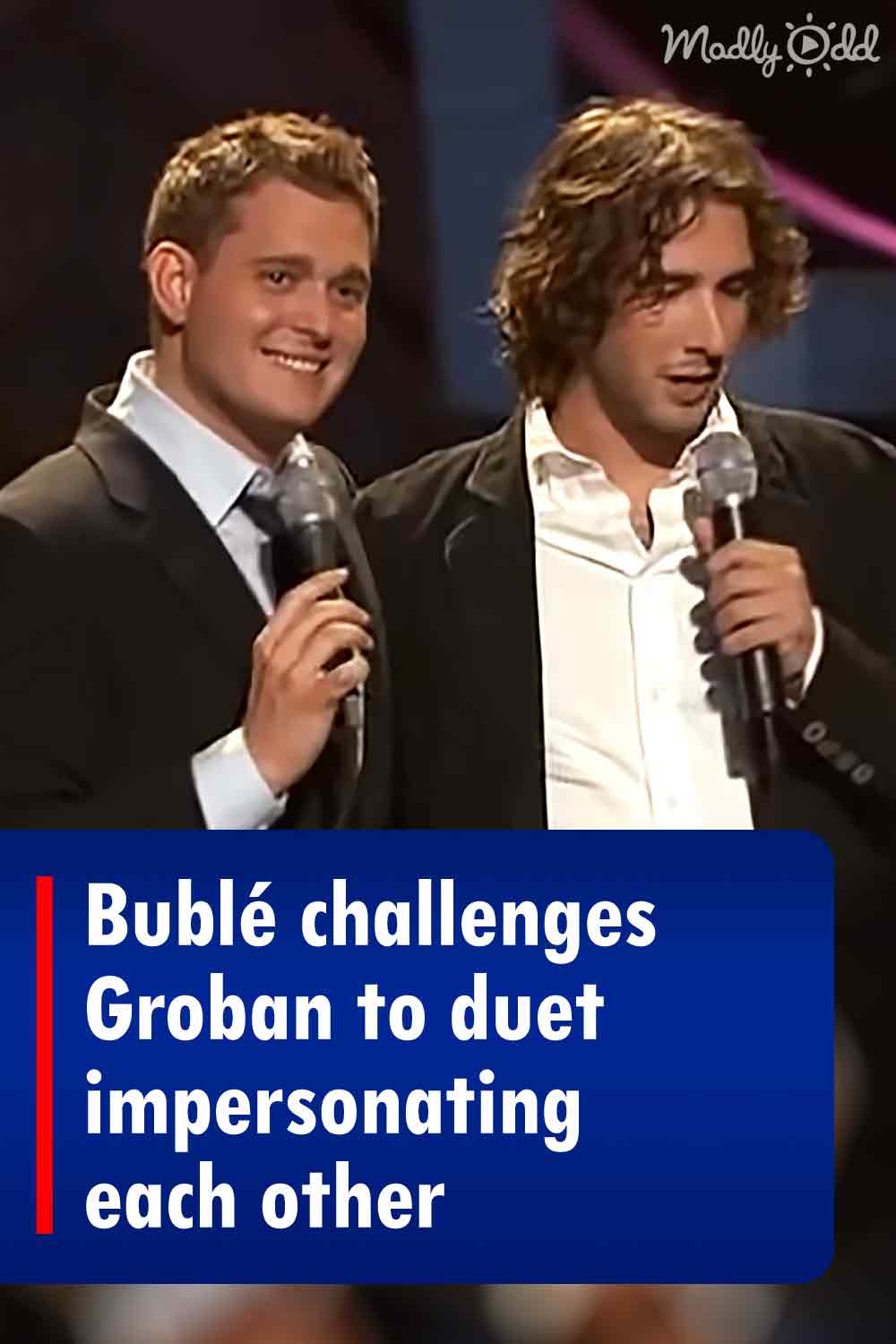