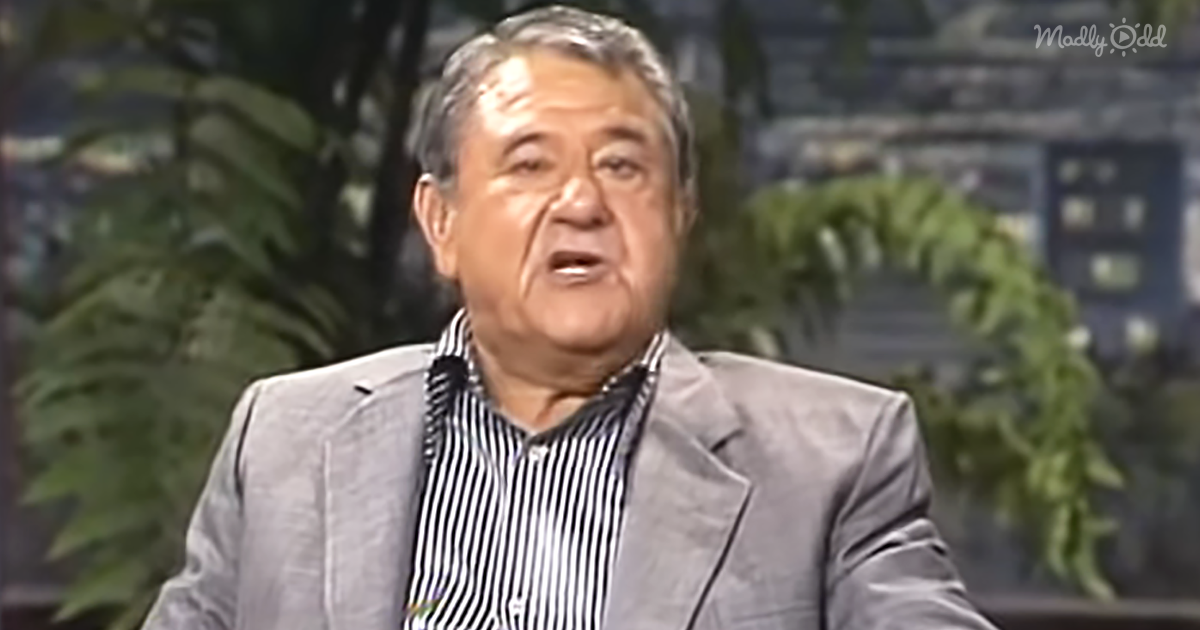 Buddy Hackett makes one of his notable appearances on The Tonight Show Starring Johnny Carson. This time, the epic comedian tells a story that he specifically promised not to tell, and we all know what that means – Prepare to laugh your head off.

In his authentic fashion, Buddy arrives joking around live on-air in the promotion of an upcoming live tour. Even though he knows that they’ll be sold out thanks to the exposure that Johnny Carson brings, he doesn’t have a clue where he’s performing. This is just the start of a series of classic tales that have most people barely able to breathe from laughter.

Every time stand-up legend Buddy Hackett appeared on The Tonight Show Starring Johnny Carson, you knew you were in for a treat. For this hilarious visit to the studio, Buddy goes into detail about something that he really shouldn’t be speaking about. From a tennis tale that’s both shocking and funny, to dry-wit throughout – it’s an unmissable trip down memory lane. 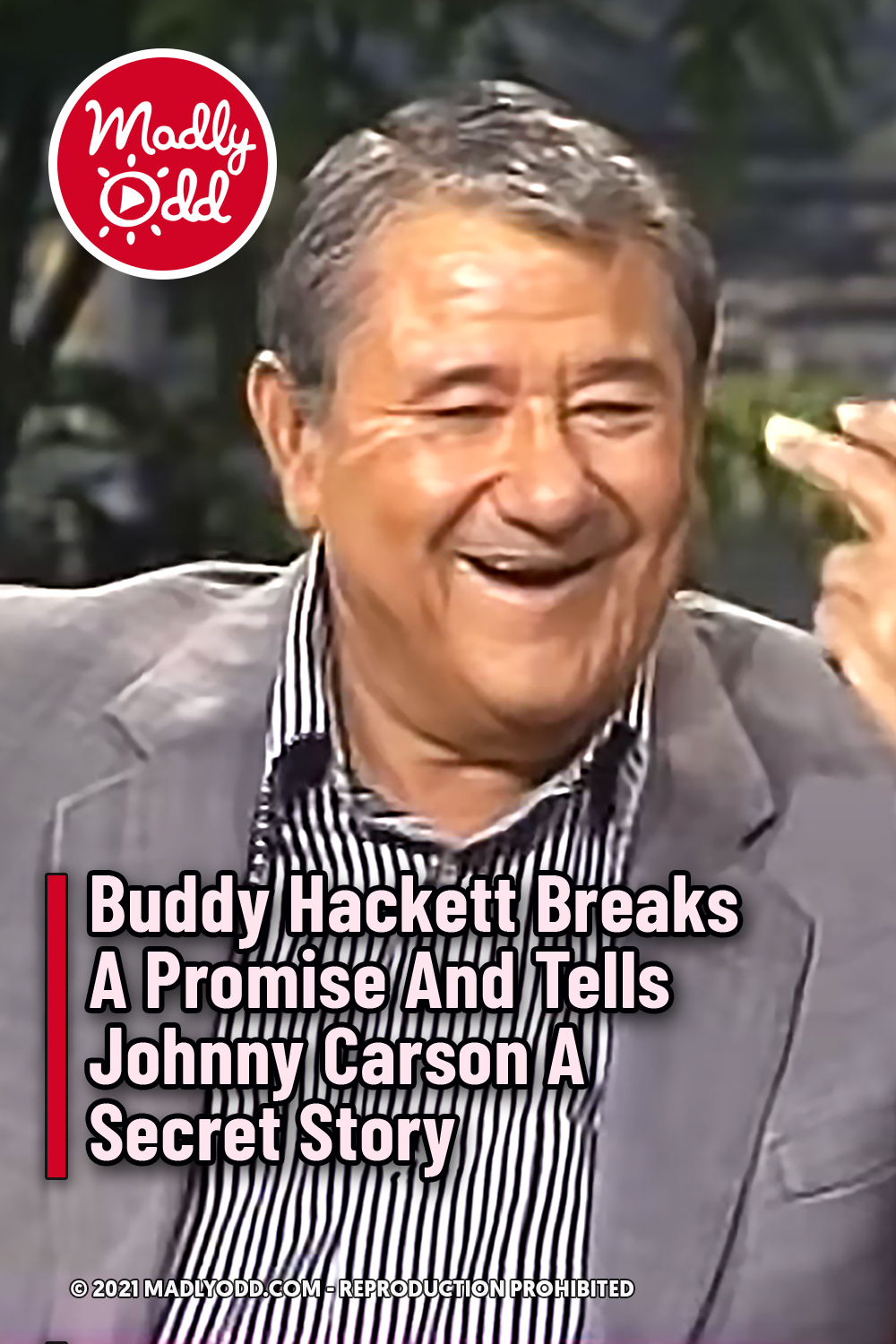