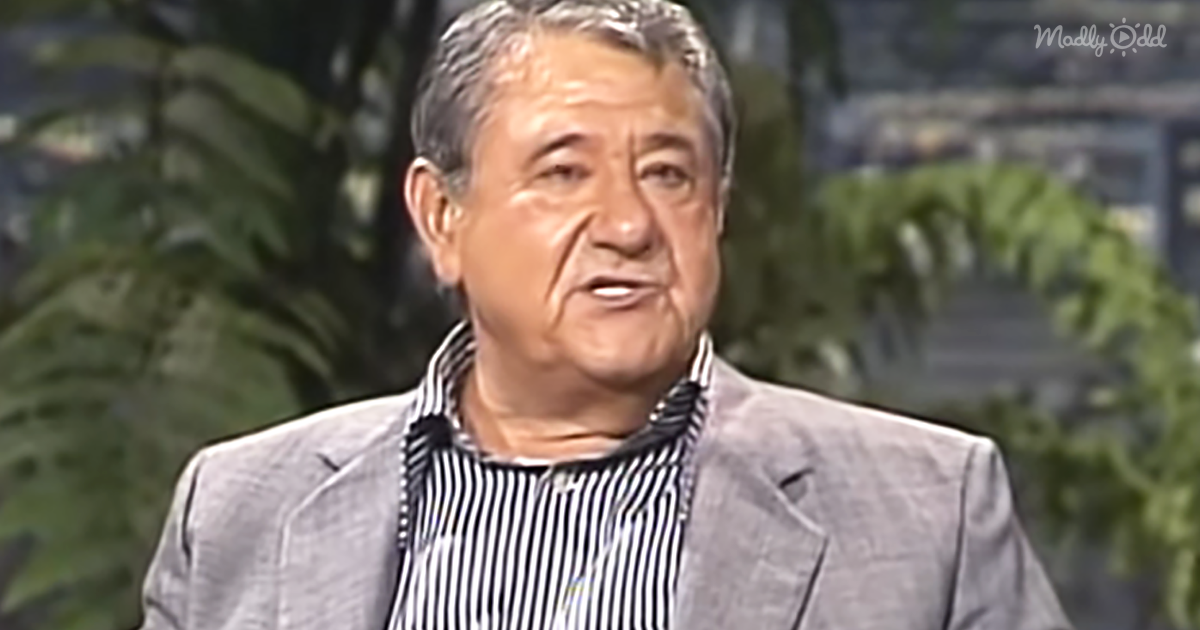 Whenever Buddy Hackett makes a guest appearance on The Tonight Show Starring Johnny Carson you know that you’re in for a series of laugh out loud gags. Here he has Carson’s audience rolling with laughter before he’s even done with his duck joke.

From his comedic demeanor to captivating storytelling that has you hanging on every word, there are few comedians that can tell a joke like Buddy. Johnny Carson has to visibly contain his laughter as Buddy outdoes himself once again with clean humor and classy showmanship.

No one was expecting the punchline of this hilarious duck joke from Buddy Hackett. He’s no stranger to stealing the show, but this time around, he really drives the audience crazy. His confident delivery combined with tongue-in-cheek humor fruit in an expected twist that is sure to bring a smile to your face.