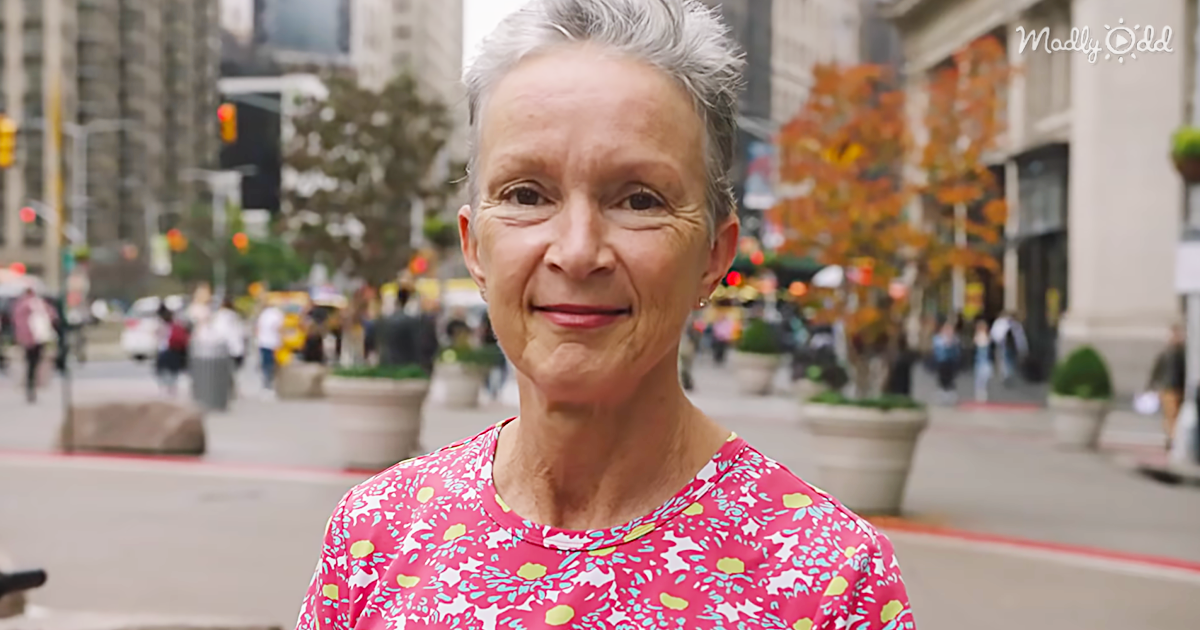 In their recent Superbowl commercial, Budweiser is asking us to redefine what we think of when we hear the phrase “typical American.” Normally this isn’t a positive phrase, meant to encapsulate the negative traits of our citizens, but Budweiser puts those negative assumptions to the test by showing inspiring people doing typically “American” things.

We’re shown a parathlete, for example, as she finishes a marathon while hearing how overly competitive a typical American is. Or a man pushing someone’s car in the snow to help it get going again, only to hear that it’s typical for Americans to touch other people’s things.

The juxtaposition of the words versus the actions sends a powerful message: maybe being a typical American isn’t a bad thing. Over and over the commercial asks the viewer to recontextualize what it means to be a typical American. Yes we are proud, loud, and brash sometimes, but we are also giving, strong, determined, and kind. These are all “typical” American traits. 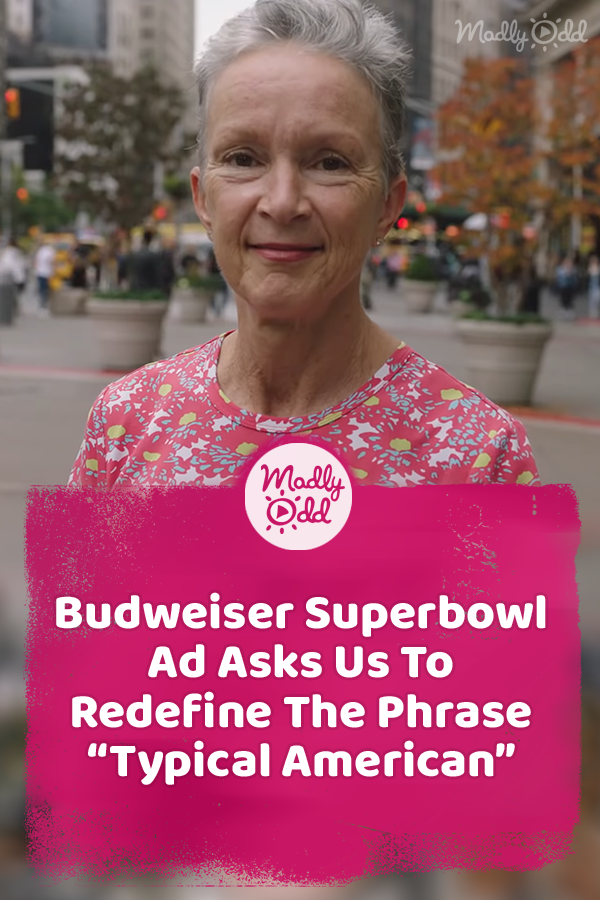