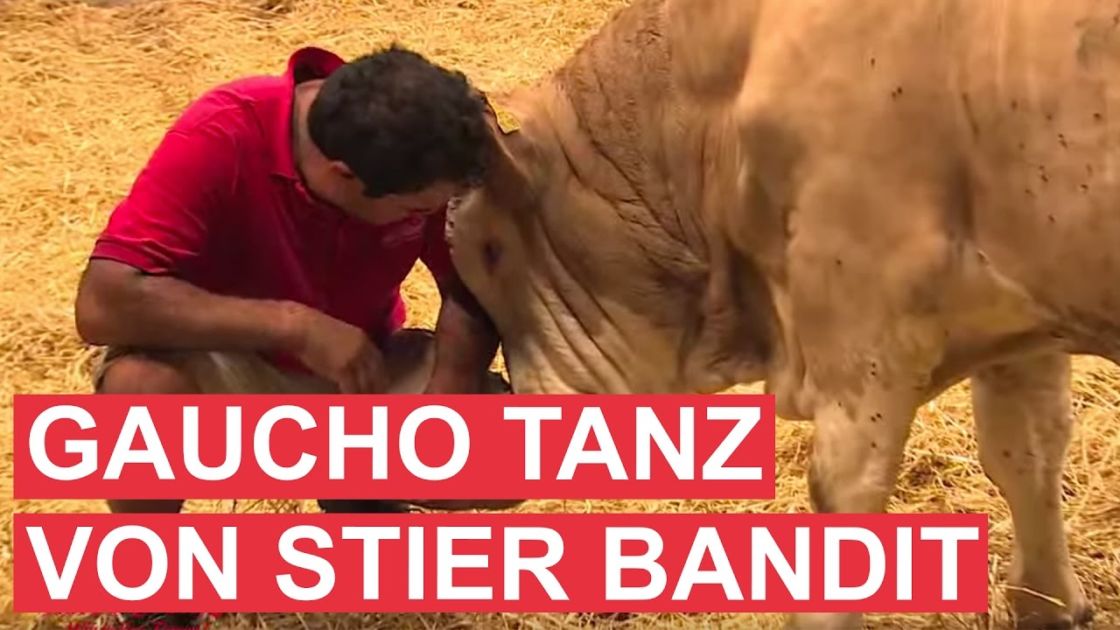 Bandit the bull was just one of the millions of animals confined to small stables and chains. In this video, Bandit performs a “freedom dance” after being released from living a life bound by chains.

Bandit shows his gratitude to his caretaker Christian from the sanctuary Gut Aiderbichl, which is home to more than 500 rescued cows, bulls and calves. Watch the incredible moment when Bandit realizes he can run and play and live his life as a bull now, without any pain or suffering. 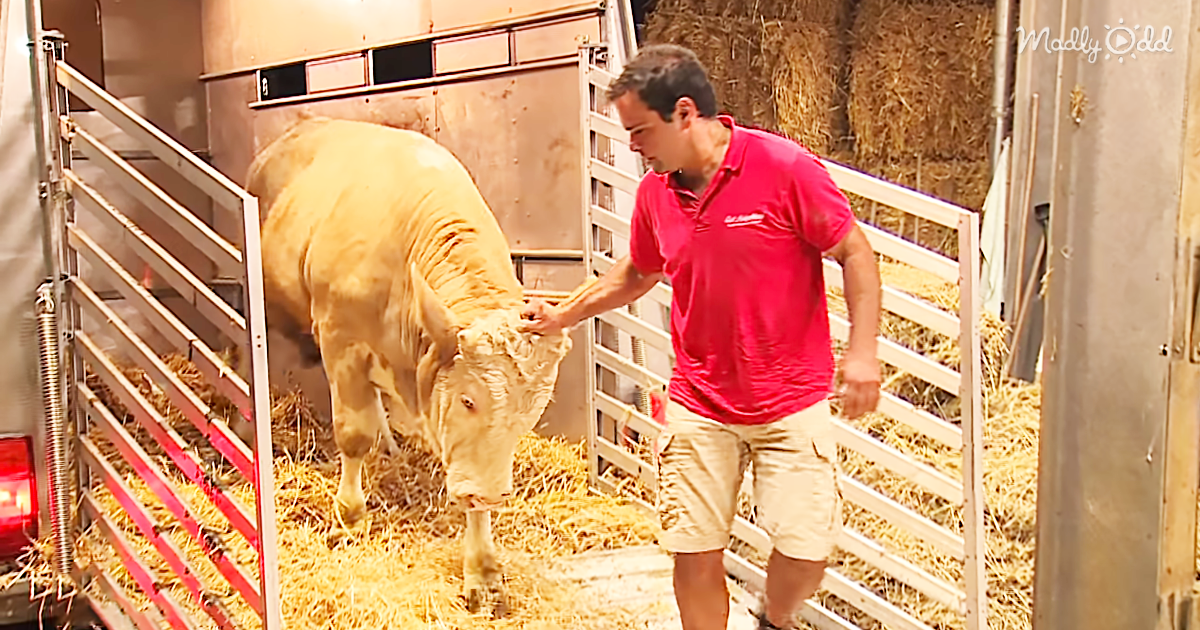 Seeing Bandit approach Christian and nuzzle his head into his rescuer’s chest is just touching. This is such an emotional moment. I can’t imagine how such a beautiful creature could never have been in a free environment.

Thankfully, Bandit will continue life happy in the fields, surrounded by new friends. People like Christian deserve an extra special shout out now and then. 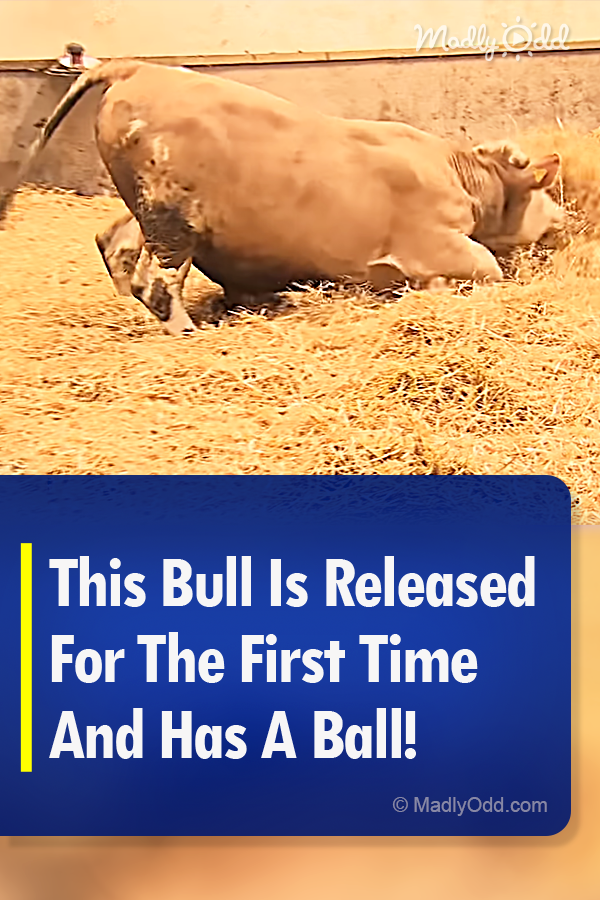