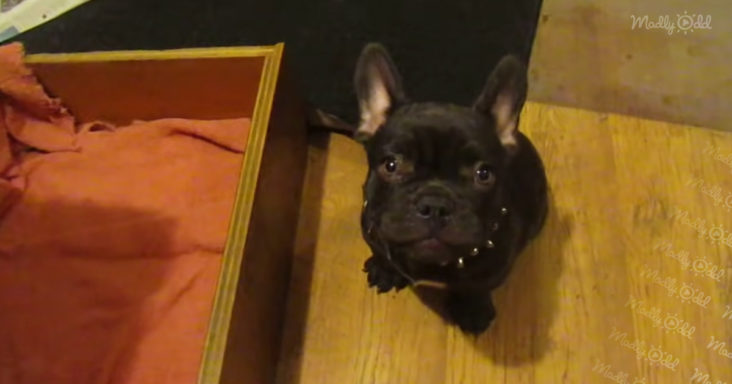 This French Bulldog doesn’t want to sleep. He literally talks back with his owner when asked to go to bed.

All dogs have their own traits and personalities, which makes them unique to other creatures. Some are playful and energetic, while some are introverts and loners.

However, Frog, the French Bulldog, has a different case. He really hates going to bed every night. But the more interesting fact is that this cute pup talks back with his owner. 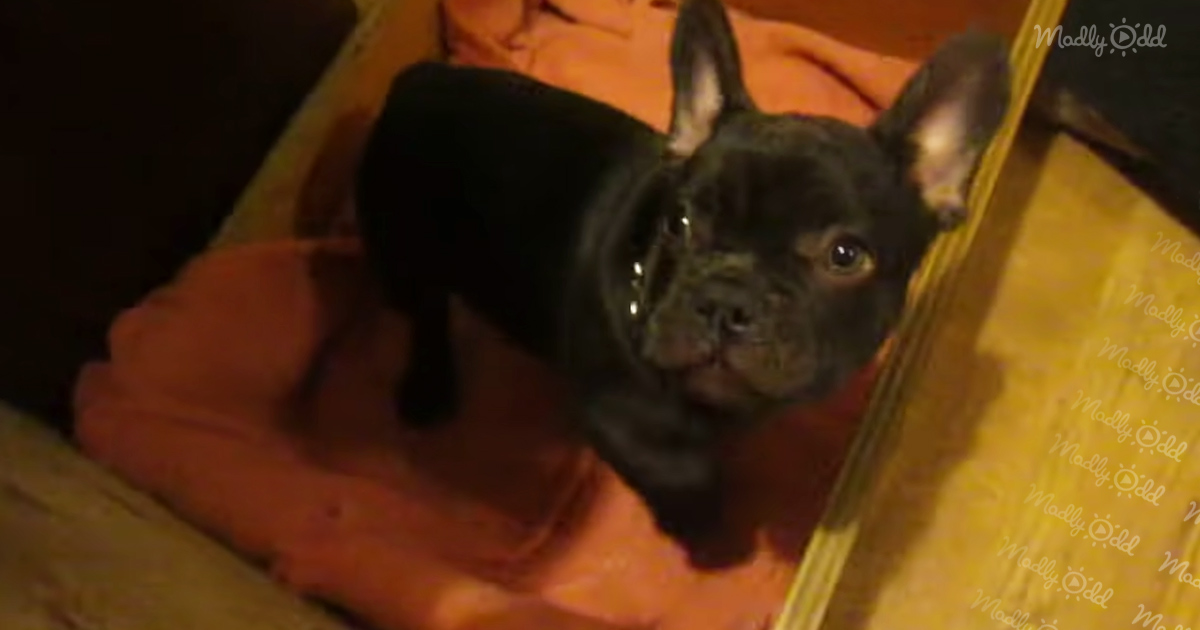 Their conversation is so heating up that you can resemble it with a mother scolding her own child whenever the child doesn’t want to sleep.

After a series of arguments, the little dog decides to give up his stand and directly goes to bed. In a couple of seconds, the dog falls asleep.

Frog shows some determination in defying his owner during bedtimes. However, mothers know best, and they are always there to implement that. Their cute moment will surely hit the mainstream. 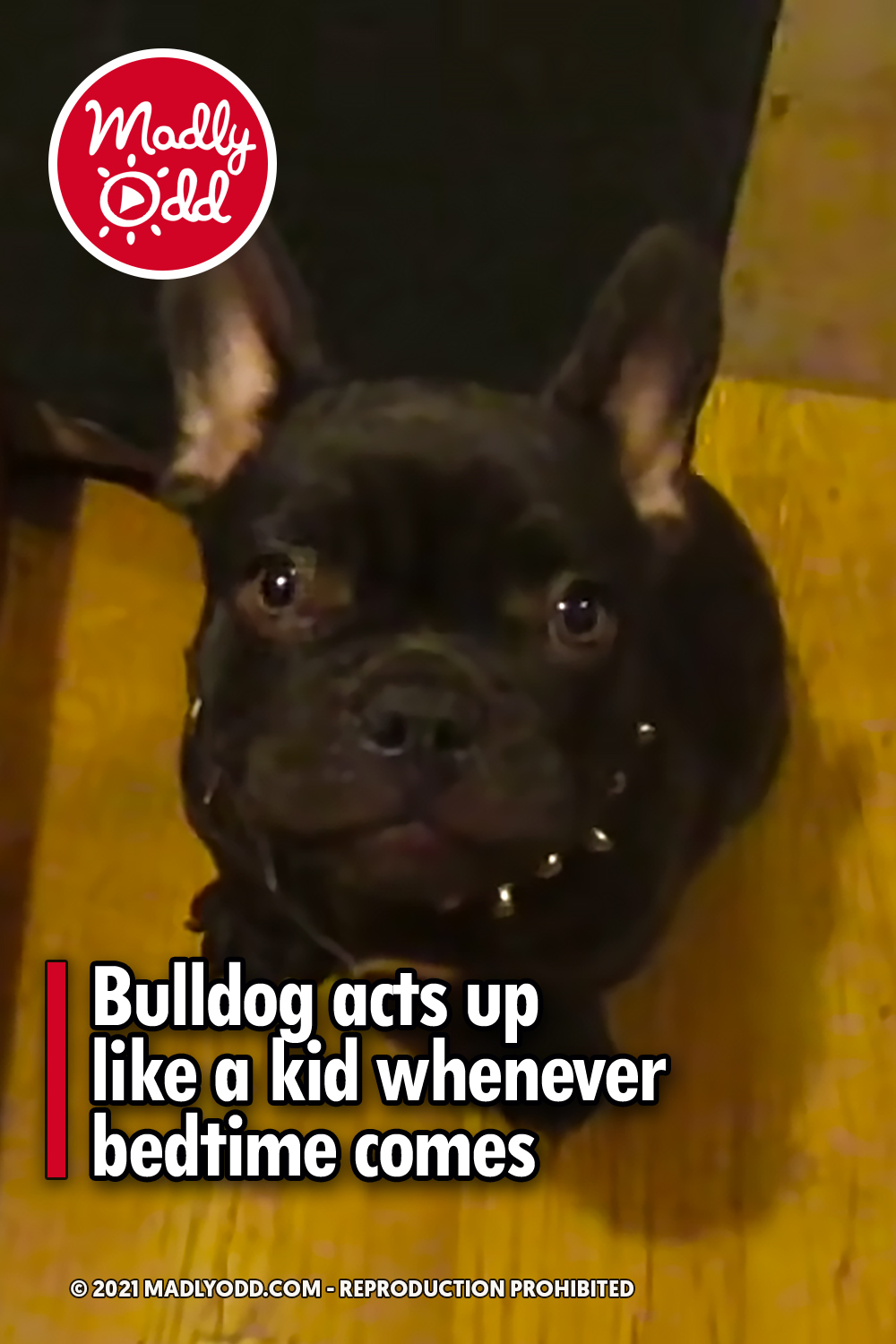