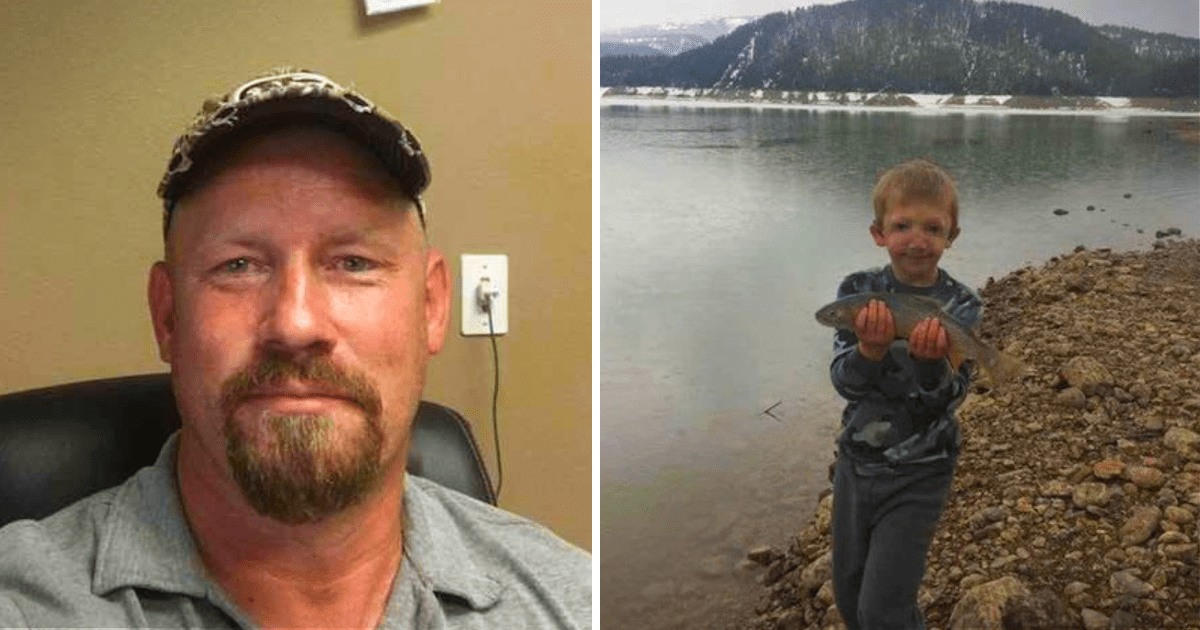 Jackson Bezzant is only seven years old but he’s already had to deal with a lot. He has Treacher Collins syndrome, a congenital condition that affects the development of his facial bones. Jackson’s case is bad enough that it’s compromised his eyesight and left him needing a hearing aid.

He’s had to endure constant bullying and teasing from other kids for as long as he can remember. He couldn’t eat breakfast at school without other boys calling him a “freak” or “monster.” This went on for far too long, but finally a teacher’s aide told Jackson’s mom about it. When his dad Dan heard, he was reduced to tears — then he took to social media and wrote a moving post:

“My heart is in pieces right now…my soul feels like it’s ripping from my chest…this beautiful young man my son Jackson has to endure a constant barrage of derogatory comments and ignorance like I’ve never witnessed. He is called ugly and freak and monster on a daily basis by his peers at school. He talks about suicide…he’s not quite 8! He says he has no friends and everyone hates him. Kids throw rocks at him and push him shouting these horrific words…please please take a minute and imagine if this were your child. Take a minute to educate your children about special needs. Talk to them about compassion and love for our fellow man. His condition is called Treacher Collins. Maybe even look it up. He’s endured horrific surgery and has several more in the coming years. Anyway…I could go on…but please educate your children. Please…share this. This shouldn’t be happening…to anyone.”

Not only did his post find a massive and appreciative audience on-line, but it’s also had an effect at Jackson’s school. Kids who want to be friends and help keep the bullies at bay have been coming out of the woodwork.

We’d love to hear your thoughts about this dad’s emotional plea on behalf of his son. Drop us a line in the Facebook comments and be sure to like and share!