Calum Scott continues to give us inspiring love songs with his hit ‘You Are The Reason.’ This intimate recording features Leona Lewis in a beautiful duet. These two vocal powerhouses blend incredibly on the ballad. 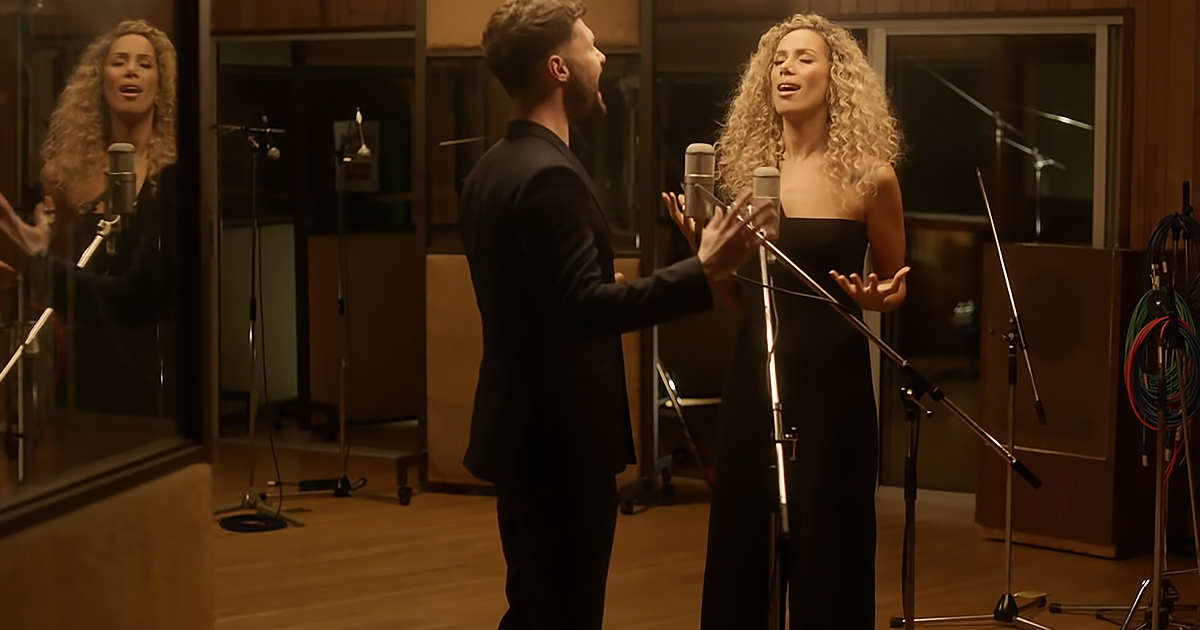 The song begins with Calum singing solo in front of two microphones, and Leona slowly walks up and adds her fantastic voice to the mix in verse 2. When the song arrives at the chorus, the two singers are blended in perfect harmonies.

The song reached commercial success as a solo by Calum, but this version is a masterpiece too. Leona and Calum look at each other while singing the heartfelt lyrics. Their arms and bodies become more animated with each vocal riff as the song intensifies. 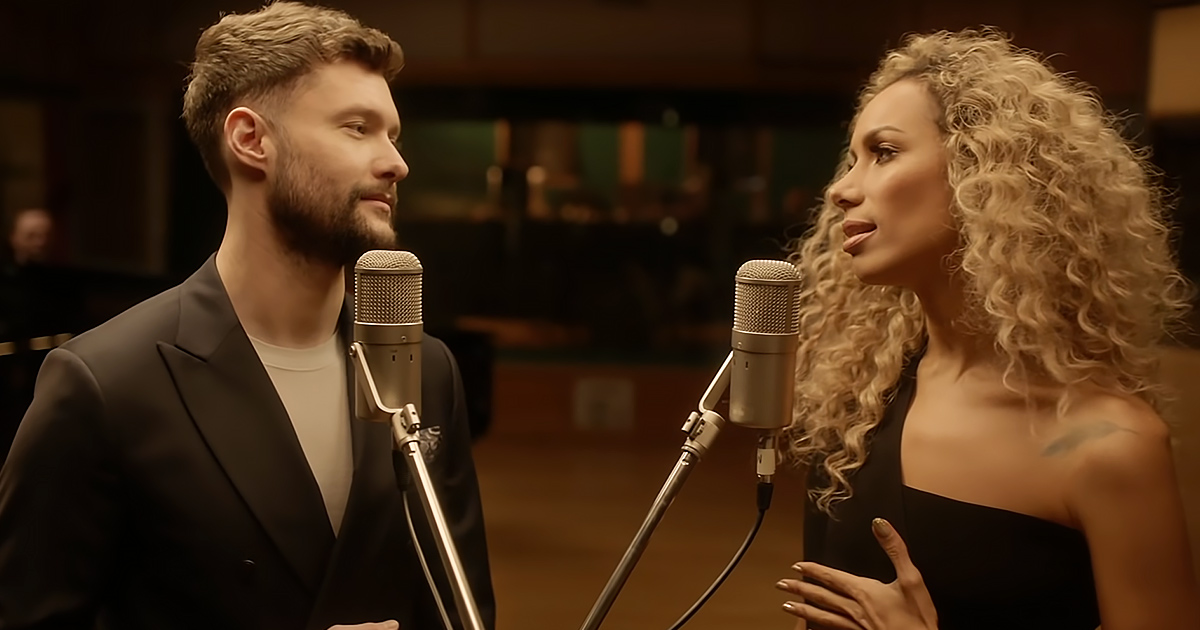 Calum rocketed to stardom after coming in 6th place on ‘Britain’s Got Talent.’ Even though he didn’t win the competition, he left an impression on the fans who supported his first album ‘Only Human.’

After Calum appeared on ‘BGT’ his Twitter followers jumped from 400 to over 25,000. His emotional audition video, when he won over Simon Cowell, has been viewed over 300 million times on Youtube. 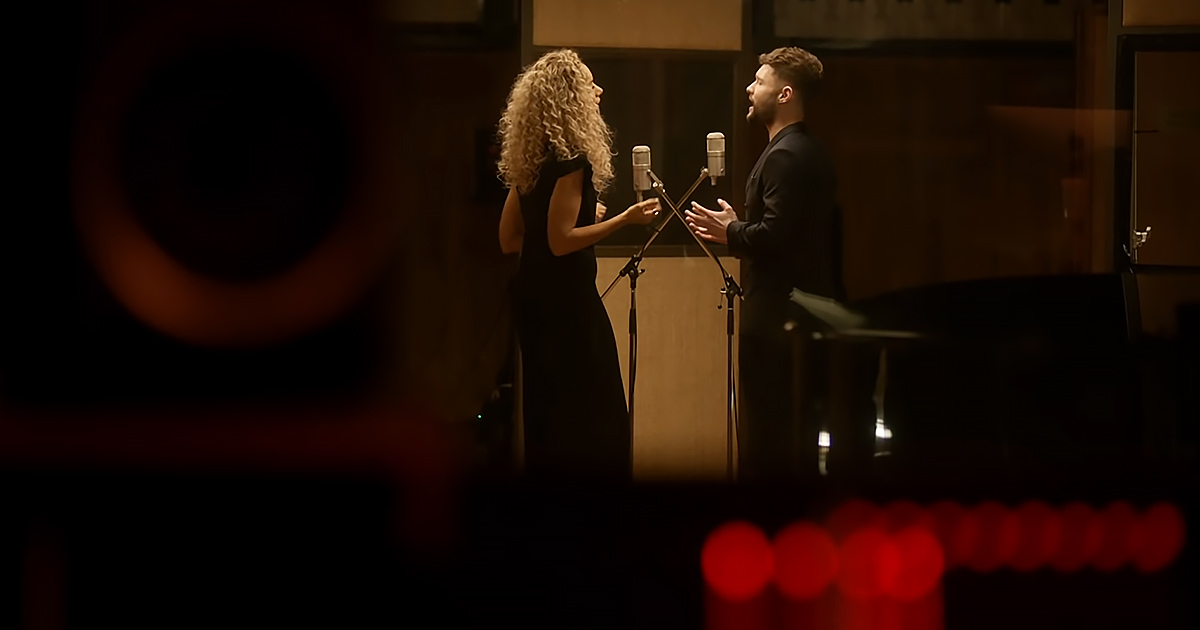 Leona Lewis also gained her initial success by winning a singing competition. She was the champion of the 3rd series of ‘The X Factor.’ Her debut album ‘Spirit’ was certified 10 times platinum in the U.K. It is the best-selling debut album by any female artist in the 21st century.

The two singers come together to give us an emotional lift through song. It is a stunning performance by two people whose lives were changed by reality tv competitions. The world may have never heard these talents had it not been for those initial auditions. The judges and fans have spoken, and we have two bonafide superstars who sound perfect together!